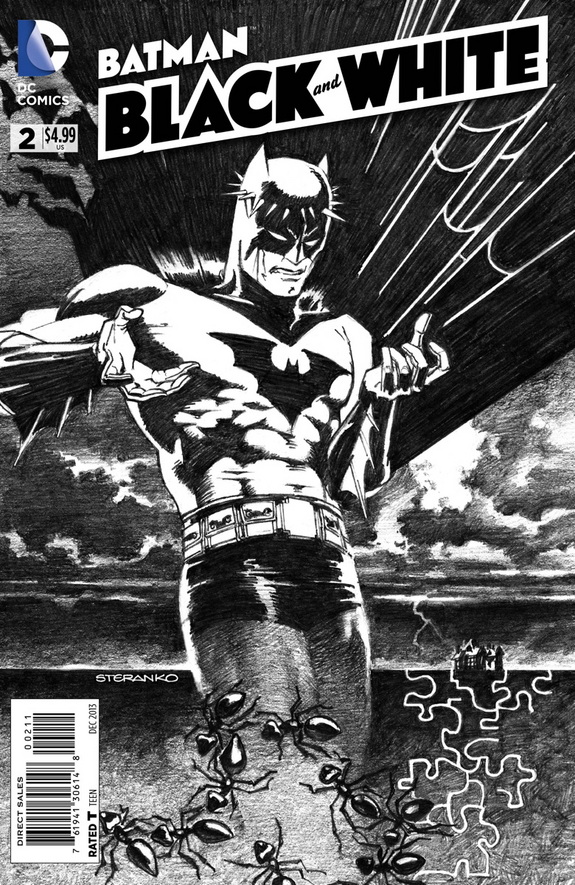 Over the week at Newsarama they had gotten an exclusive preview to the next following issue of “Batman Black and White #2”.

From what we can see it looks like we are in for some more interesting short stories and some unique art. The only one I would say I’m not  interested in is the one titled “into the circle” but that’s just me. To see the images go to the source and click the