Over at New York Post pictures were posted from Mattel’s booth at the 2013 San Diego Comic Con of their DC Comics 4″ Multiverse and 6″ Total Heroes. Here is the story from the source. 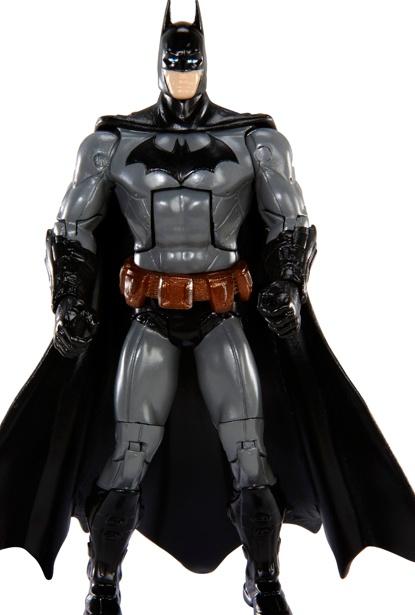 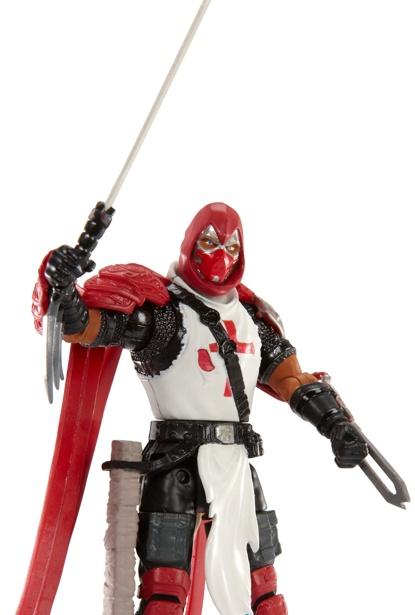 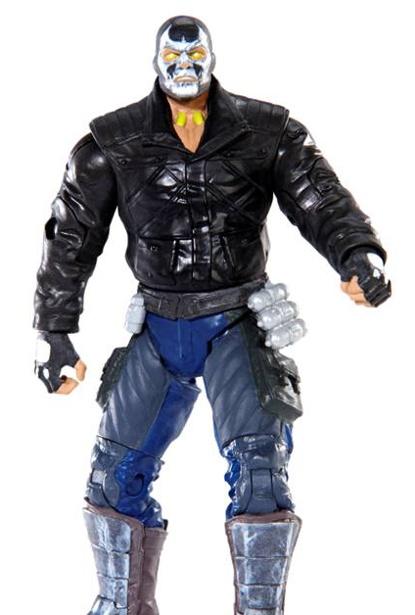 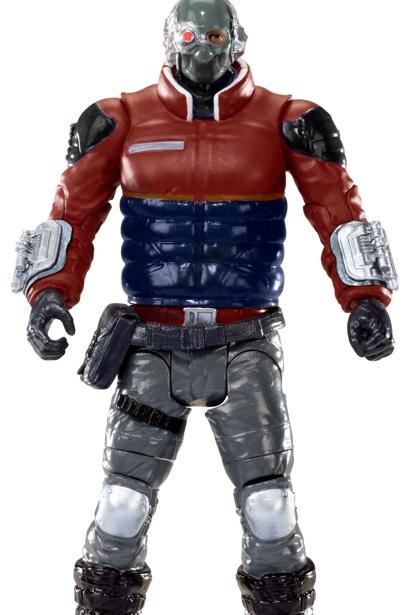 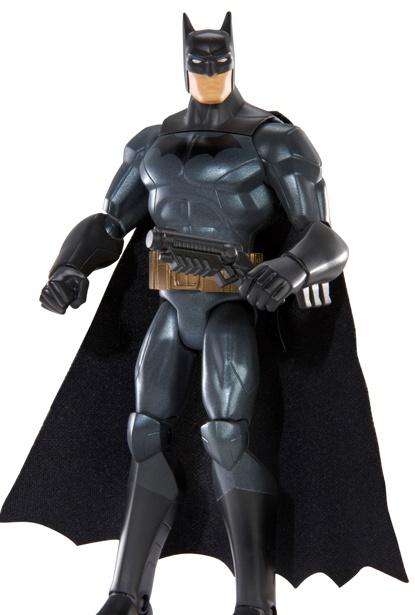 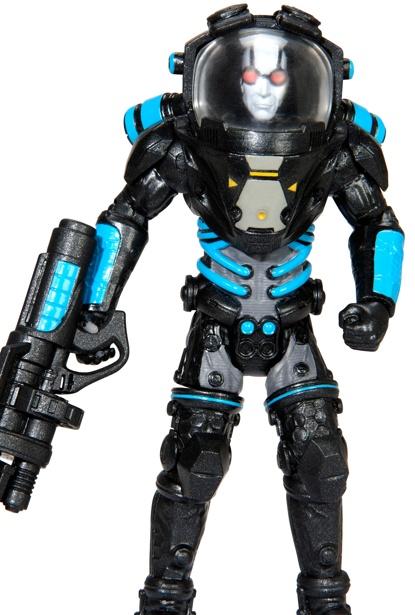 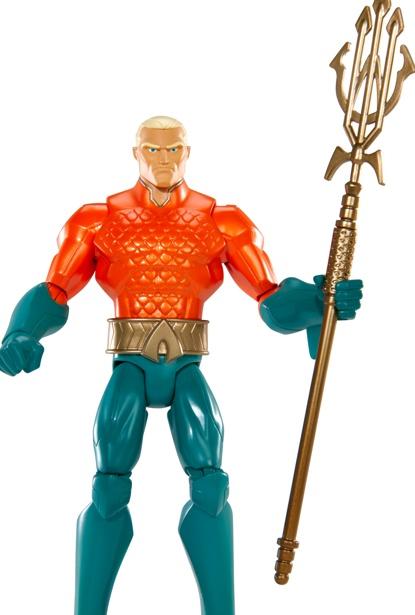 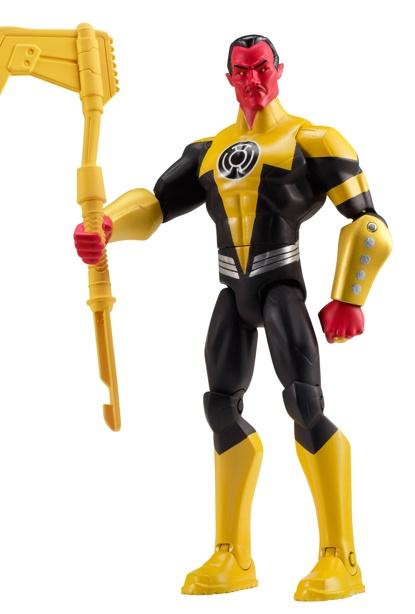 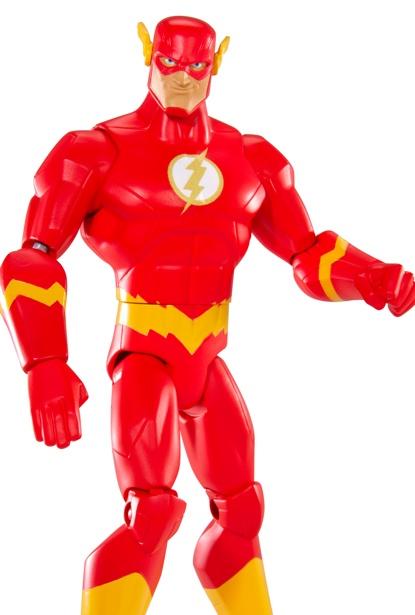 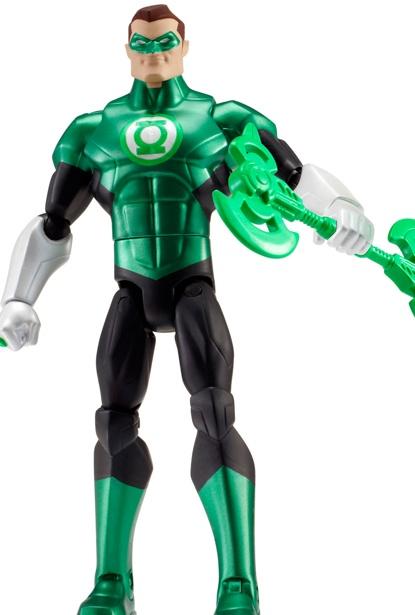 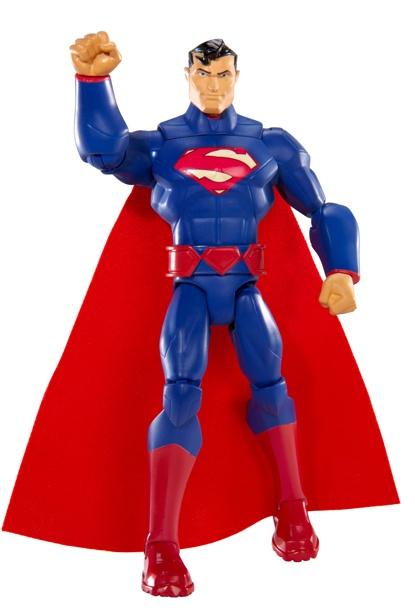 Mattel had a couple tricks up their sleeves at their DC Comics panel in San Diego: No new reveals in the Batman ’66 line (hmm…) and for all intents and purposes, it seems like they’re moving in a very different direction. The Unlimited lines, unless I’m very wrong, appear to have seen their day.

The 4-inch scale Multiverse line will exploit DC’s multimedia properties, at $8.99 a pop. Hitting shelves next year, the first wave will focus on the Batman Arkham video games and the second will be all about movies. 6 figures per wave, at least three planned. That movie wave will include Michael Keaton Batman.

I can truly say I think only two might be worth getting. To me it seems the quality on Mattel’s figures is getting worse in some aspects. Any case if you would like to know more about this story head over to the source.