New Villains In Beware the Batman 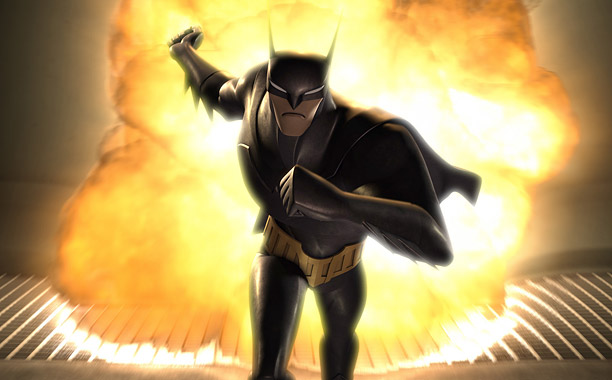 We’re all accustomed to seeing Batman take on his normal array of villains; The Joker, Two-Face, Mr. Freeze. But Beware the Batman seems to be bringing in a new set of faces to the line-up.

So, instead of the Joker, Penguin and Catwoman, Bat-fans have Anarky, Magpie, Professor Pyg and Mr. Toad to watch the superhero battle.

Beware the Batman brings a whole new perspective to the storyline, both with these new villains and also focusing on different parts of other character’s lives. For instance, they go more into Alfred’s history, making him a former member of the British secret service instead of merely a butler.

Have you watched the series premiere yet? What do you think of these new villains? Let us know below!