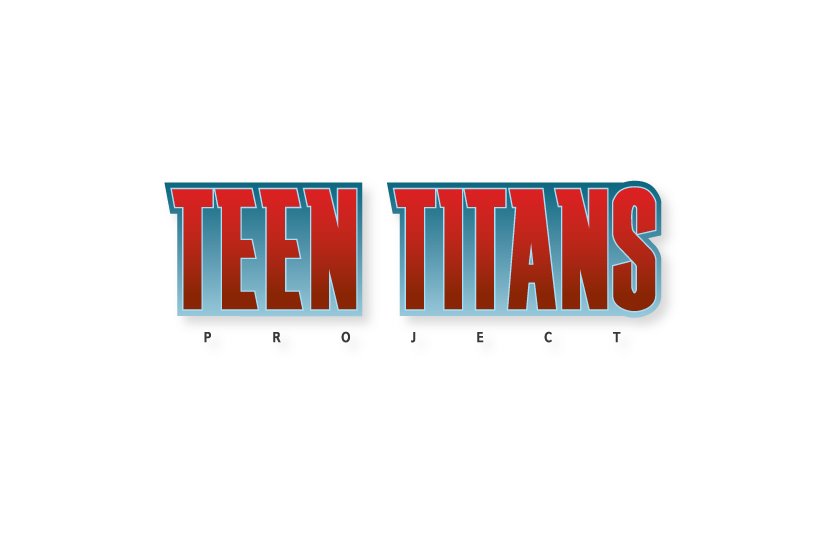 We all love Teen Titans, right? The comics, the cartoons, the storyline, and of course the characters. What if I told you that there’s also an upcoming, live-action web series?

Though the release date of the first episode is still unknown, the team behind Teen Titans Project is hard at work. Photoshoots, character shorts, concept art, the whole shabang. According to the official Facebook for the Teen Titan Project, there will be 3 main characters:

The creative team behind Teen Titans Project is tight-lipped about what the first episode will be about, but are more than happy to post pictures after filming. Head on over to their Facebook page and check them out! And let us know what you think in the comments below or over on our Facebook.