IT’S ALWAYS BEEN ABOUT DAMIAN WAYNE

So…onto the Batman Comic News, Grant Morrison dished out at New York Comic Con’12 about his new work into Multiversity and his involvement in the next Wonder Woman graphic novel. What he also talked about, but very little is about Batman INC. Here’s what Morrison stated:

We’re basically putting together all the stories from the past six years, specifically those about [Bruce Wayne and Talia al Ghul’s son] Damian Wayne, because it’s really about him. We’re tying together every single stray story strand.

Seriously, when has it not been about Damian? Anyway, this comic book will be coming to a close by Issue #12 so we have basically a whole year before Morrison says “Ta Ta” to writing for Batman Comics.

Here’s also a sneak peek at Batman INC #7 cover down below as well. 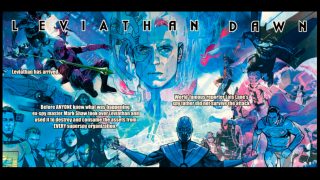 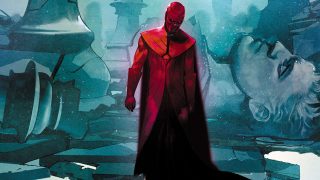