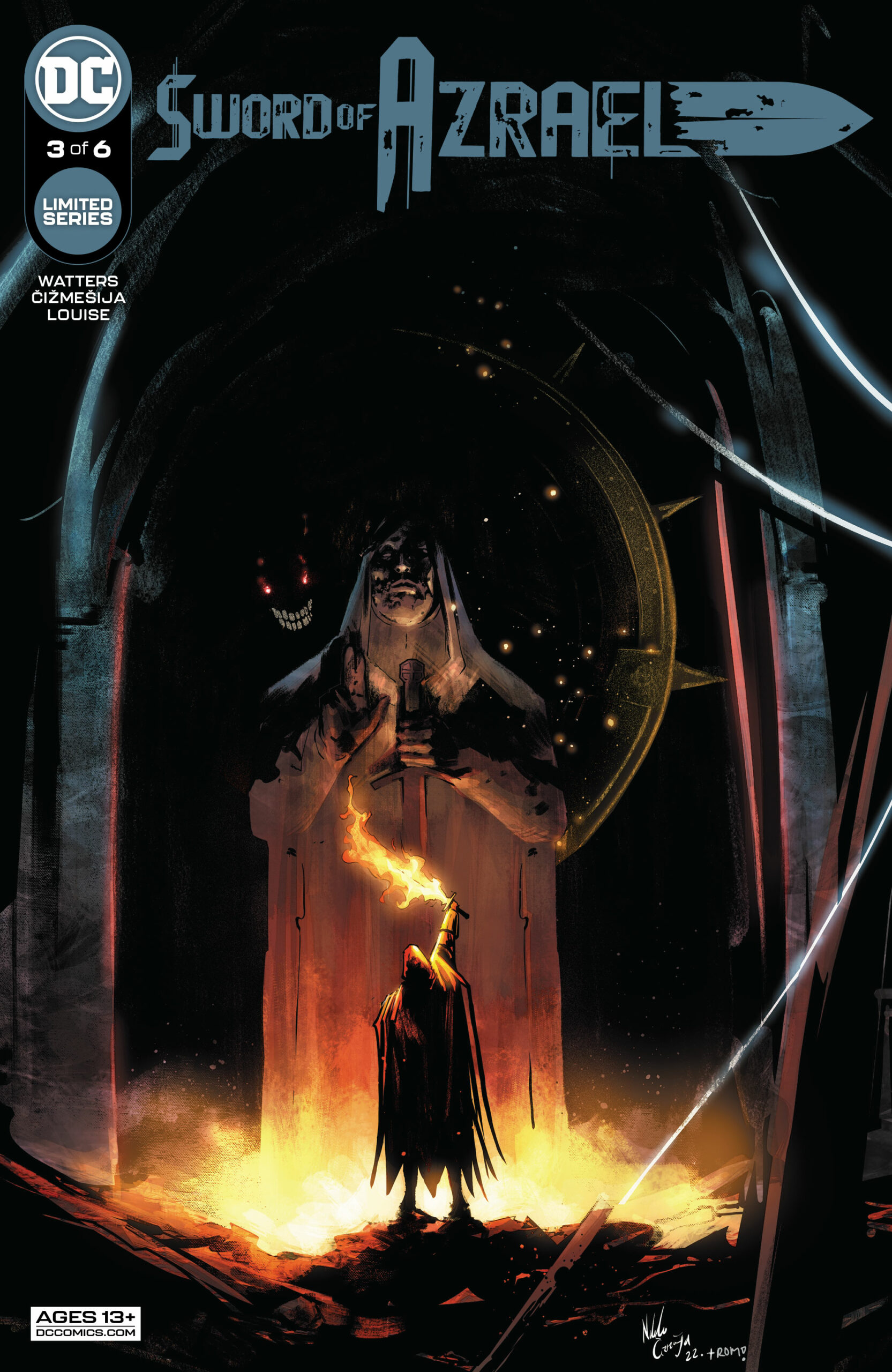 Jean-Paul Valley meets an enemy that makes his old nemesis, Carleton (the Demon Lord Biis) LeHah look like Mickey Mouse, in this month’s Sword Of Azrael #3.

Dan Watters is on fire. This book, in three short months, has become one of those that have hit the top of my pull-list and become one of the titles that I go out, grab a physical copy of, and pay money for, even after I’ve already read it in digital form, and written my review. This is more than just twenty pages of mindless action. We get theology, psychology, and psychosis in equal measure. 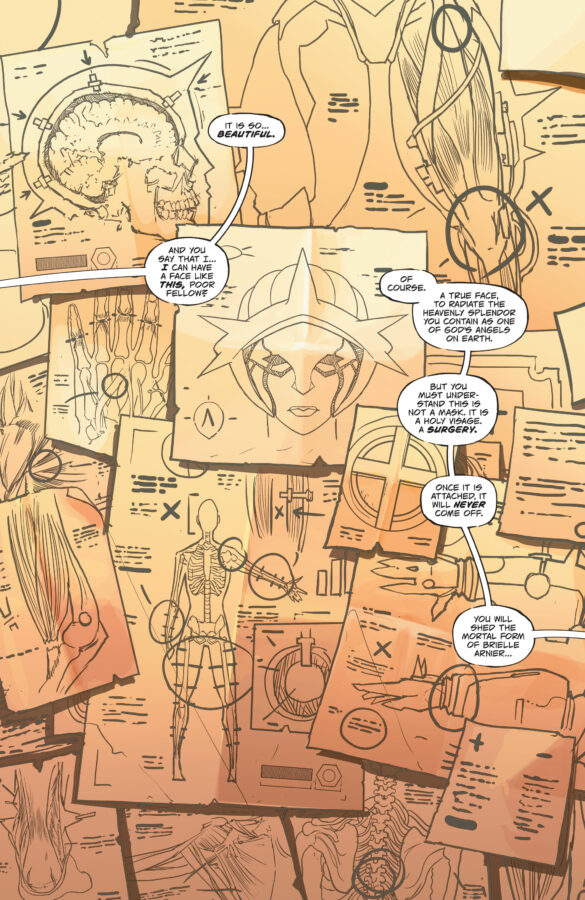 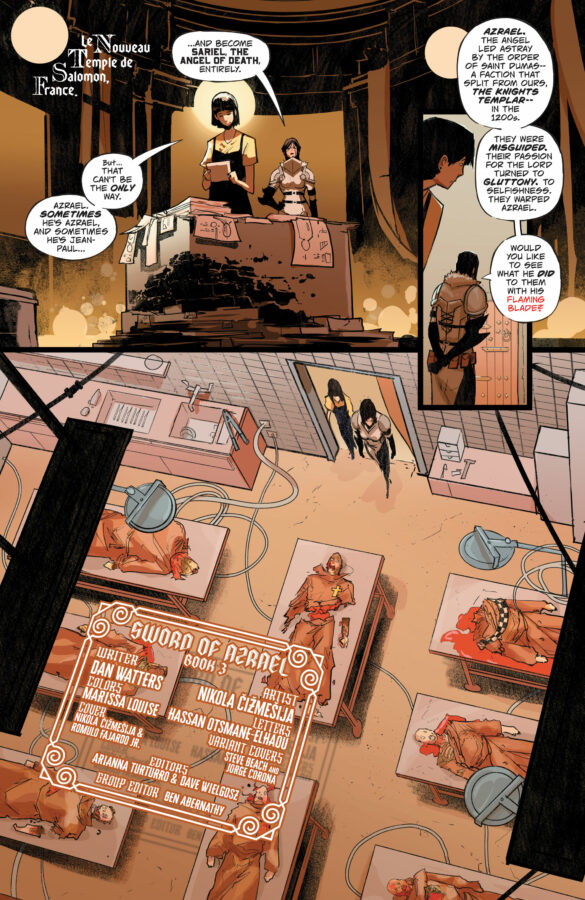 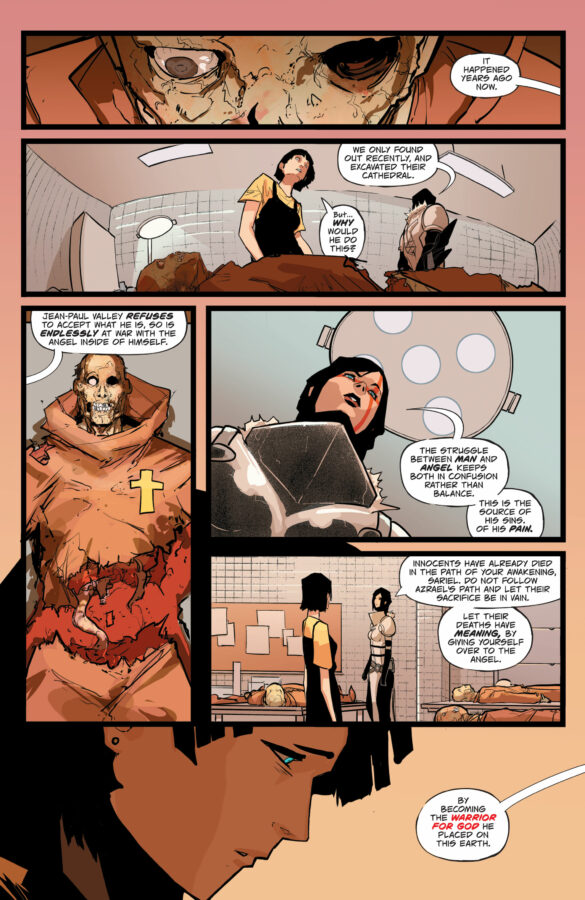 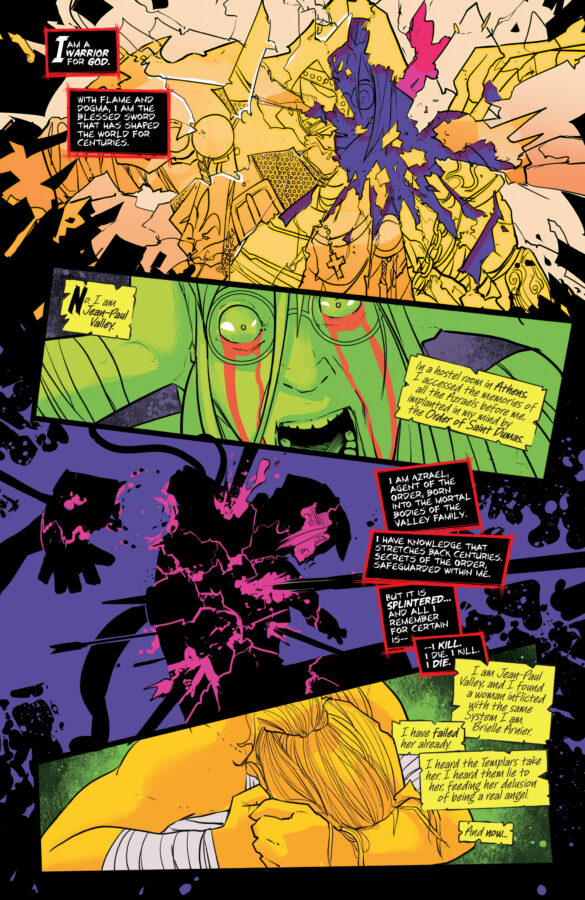 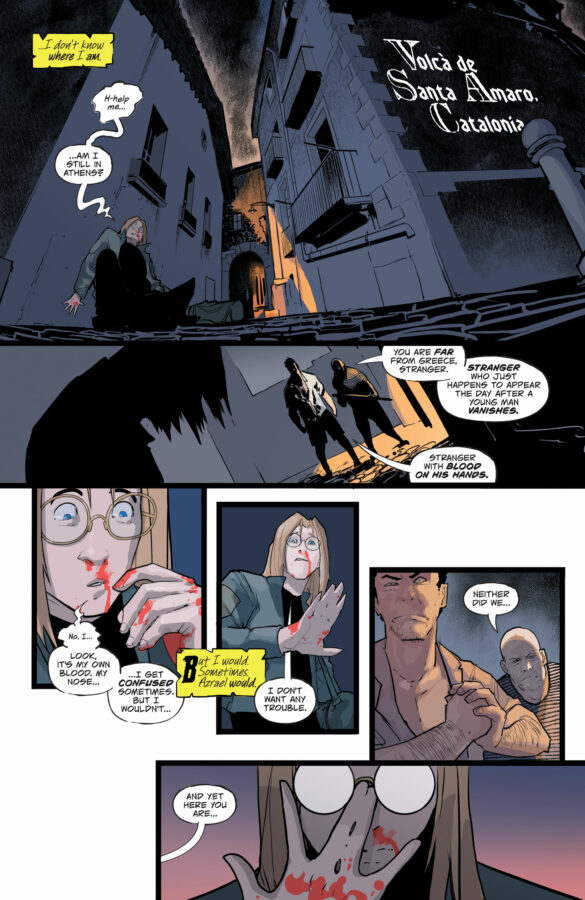 Troubled heroes with tortured psyches are nothing new, but very few are as well handled as Jean-Paul Valley/Azrael. I’ve loved this character for decades (even though I also hated him for a while) and seeing him in the capable hands of this creative team has made me fall in love with him all over again.

Watters hasn’t forgotten about “the system”, and how generations of the Valley family had their brains reprogrammed, their DNA re-written, and their genetic code mixed with that of feral beasts. With this issue, he’s also shown that other agencies have performed experiments of their own, resulting in other “Avenging Angels” and even a couple of devastating Demons.

Just like he did with Lucifer, for Vertigo, Dan Watters is adding to a character’s history by producing something brand new, but not at the expense of the long, storied, original history and legacy of said character. This is a writer with an amazing imagination, but also one who loves comics lore and building on it, rather than just wiping it out in favor of the story he wants to tell. This is clearly a fresh take on Azrael, but one that builds on the strong and deep foundations laid down by talents like Denny O’Neil, Alan Grant, Doug Moench, Chuck Dixon, and more. That makes me happy. 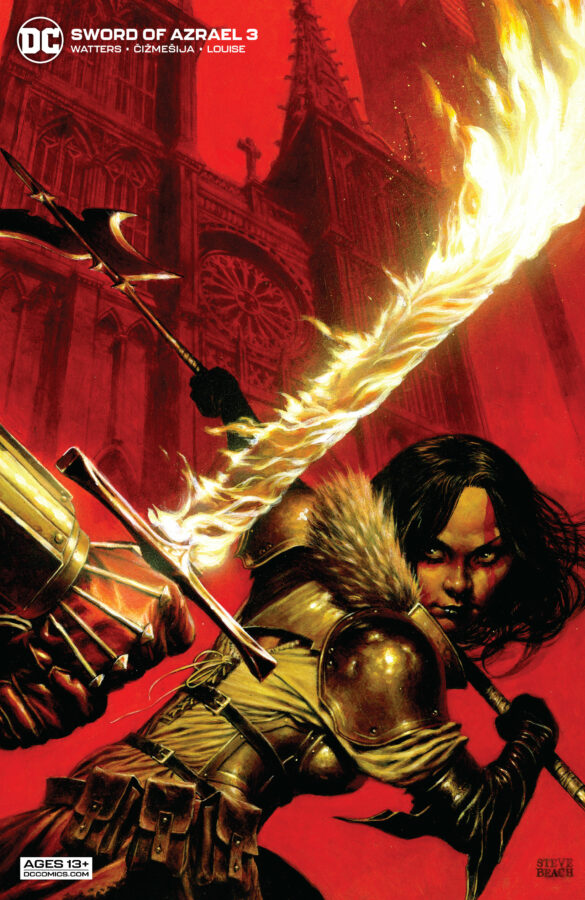 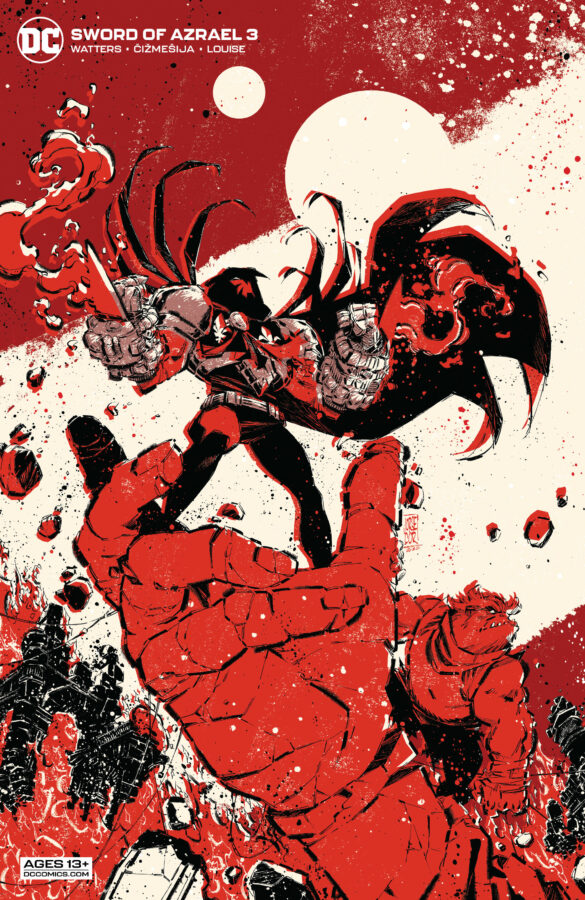 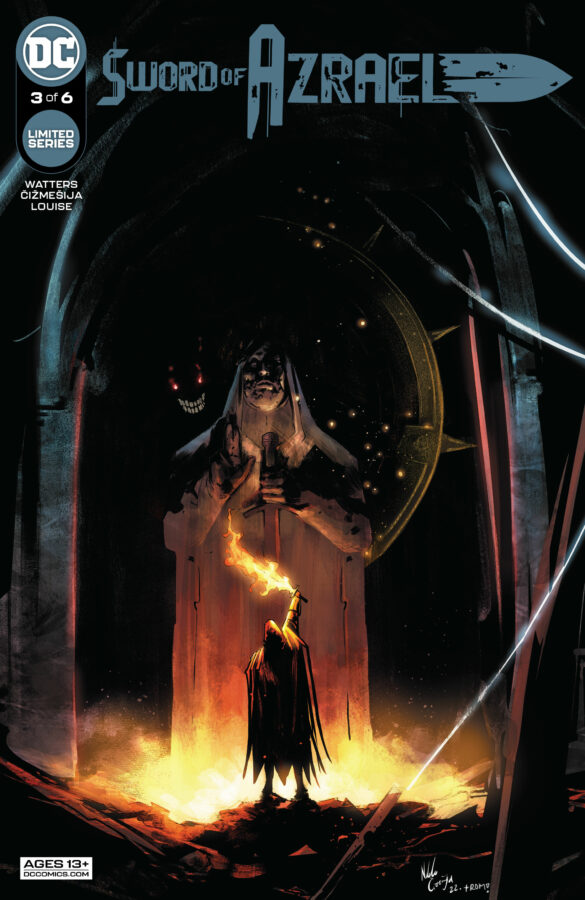 The fact that the book is drawn, colored, and lettered by incredible artists like Nikola Čižmešija, Marissa Louise, and Hassan Otsmane-Elhaou is an incredible added bonus. For me, this series and the current Nightwing run show a love for the history of comics, and for the art of comic creation, that few others can rival. This book looks great and is a joy to read.

What’s great about this series is the way that anyone who knows nothing about Azrael or his history can pick it up and partake of a delicious meal. However, those of us who know about the Knights Templar and their rogue offshoot, The Order Of St. Dumas, from the original Sword of Azrael mini-series (1992-1993), through “Knightfall”, “Knightquest”, and “KnightsEnd”, plus Azrael’s own 100-issue series (1995-2003) will be tasting an altogether, deeper, richer, and more bountiful banquet.