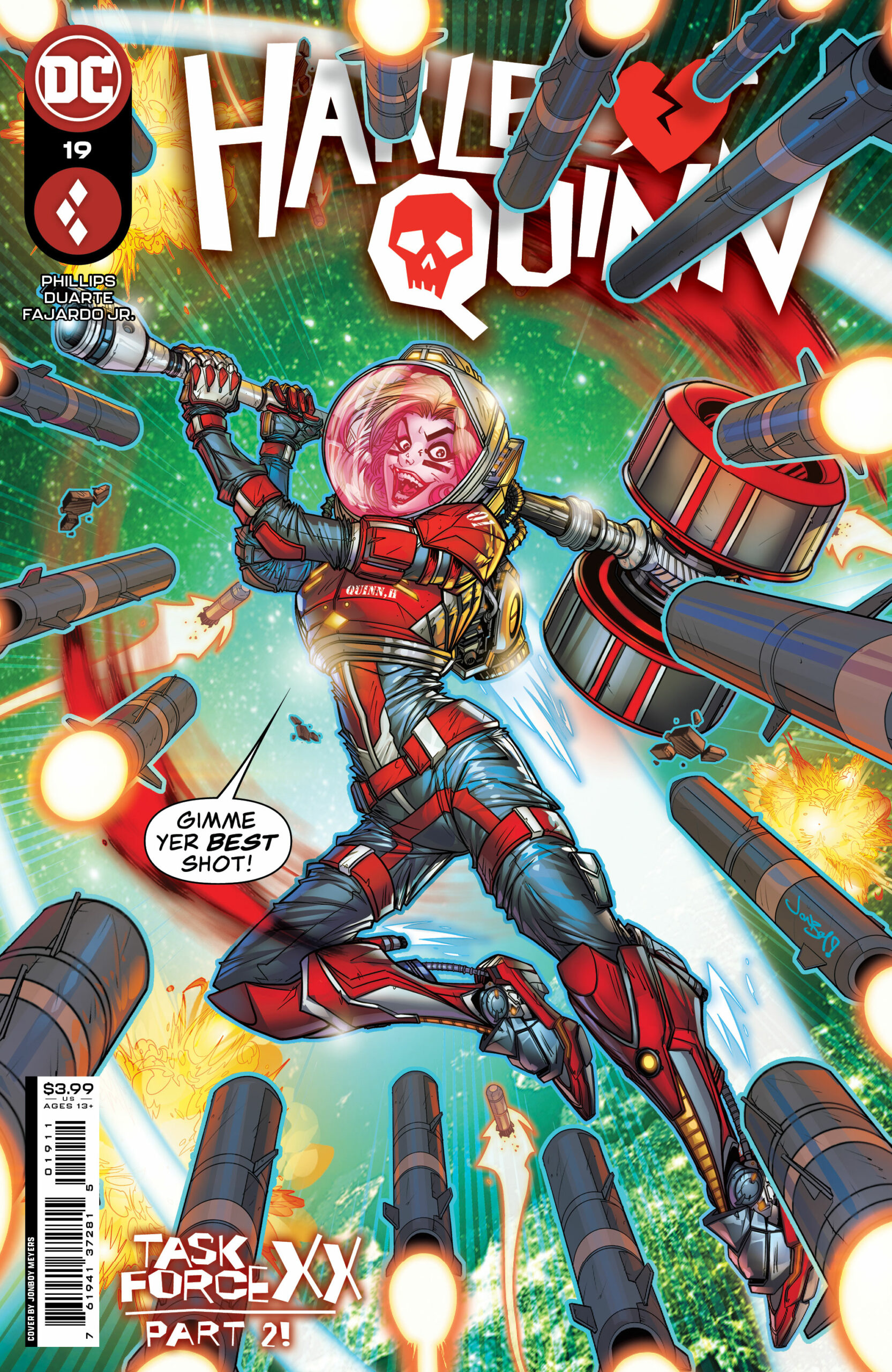 Harley Quinn #19 is upon us and with it the continuation of Task Force XX’s mission to destroy the element that’s mutating on an old JLA base on the moon, making it a serious threat to humanity. As we saw when we last left the crew, first they must find a solution to the mission that has thrust upon them.

We open up the issue with the military showing us why and who shot a missile at our heroic, yet villainous gang, hilariously calling themselves Task Force XX, as it seems like no one in the military was aware of the mission. Now the team find themselves debating on how to handle the issue, with the added joys of being in space and their options being quite limited. A plan is acted upon and it leaves our crew with a whole new set of challenges. 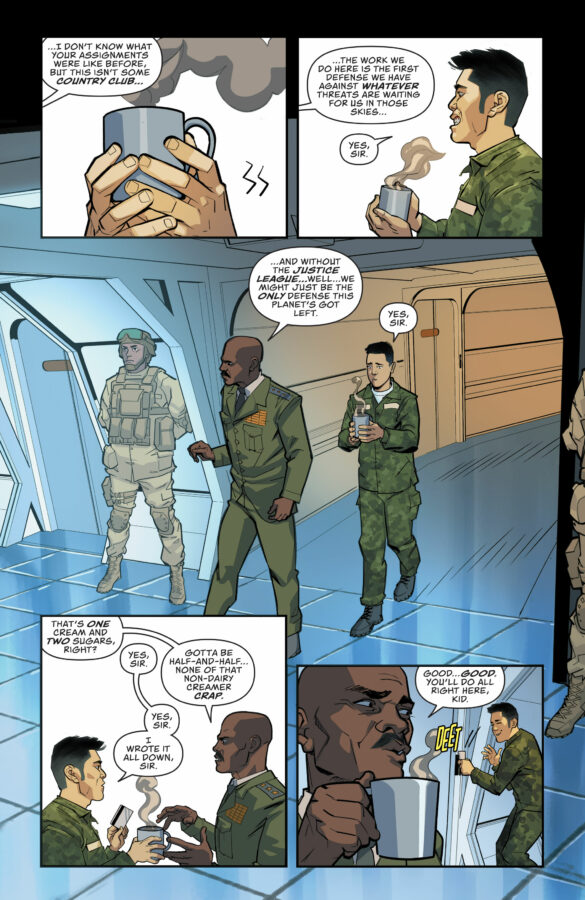 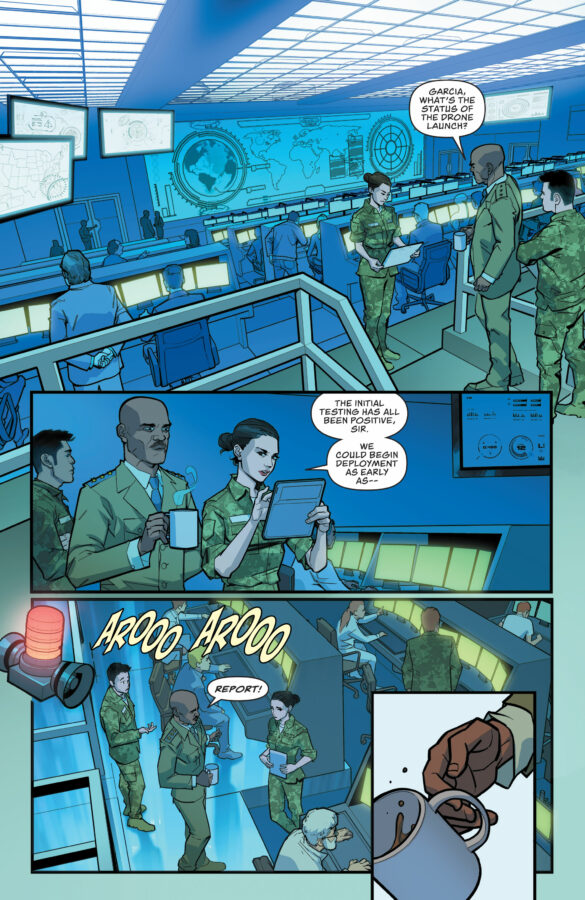 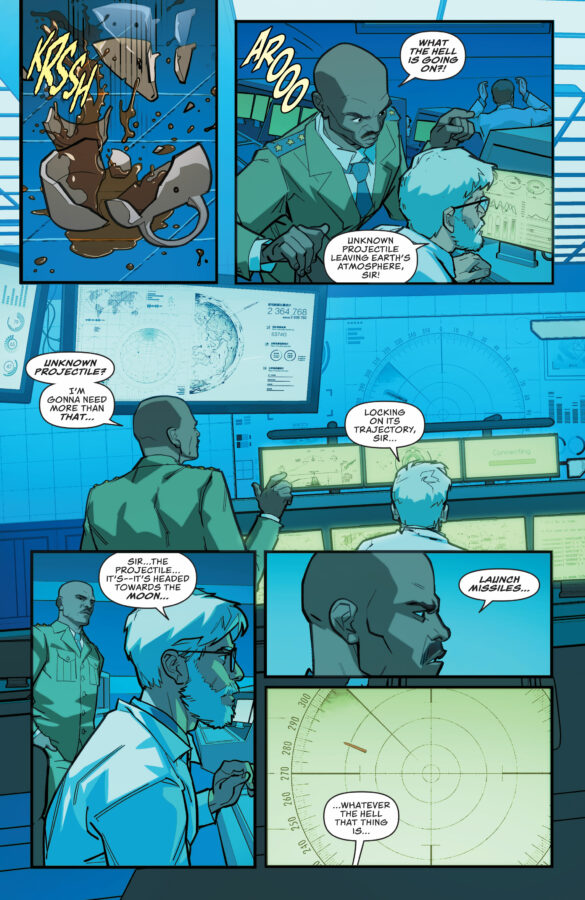 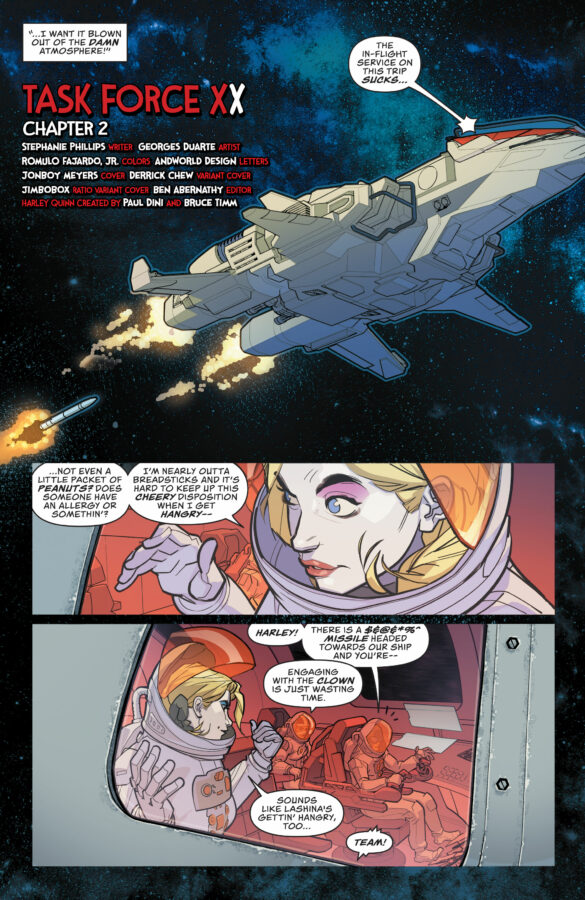 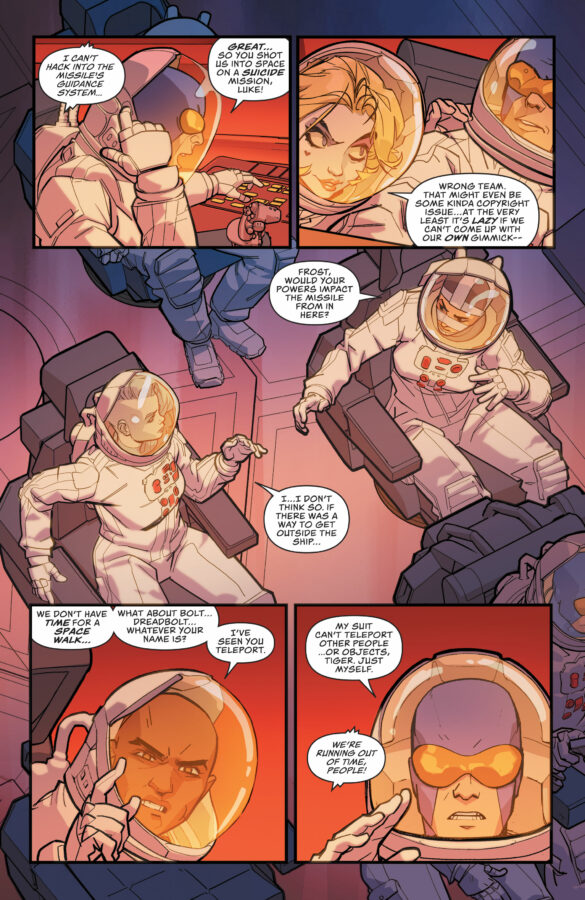 Was reaching the base in piece really the biggest of these challenges? Or is it the fact that they may not be as alone as they think?

Stephanie Phillips seems to be pulling heavy on the Harley Quinn humor in this issue, which is saying something. It isn’t unwelcome but in some parts it does feel a slight bit disjointed, given what is happening in certain scenes. To be fair, though, this type of humor’s extremely hard to convey usually and Stephanie has frequently proven to excel.

The artwork by Gorges Duarte and Romulo Fajardo Jr. is wonderfully charming and is genuinely something to look forward to. The covers on offer this week are also absolutely jaw-dropping, as readers are given 4 different ones to choose from.  A really cool lost in space feeling cover from Derrick Chew, Jonboy Meyers has Harley playing whack-a-mole with missiles, another stunning homage cover from Ryan Sook that literally looks like a poster waiting to happen, and last but certainly not least, an anime looking Harley Quinn by Jimbobox that looks like a scene from Kakegurui. 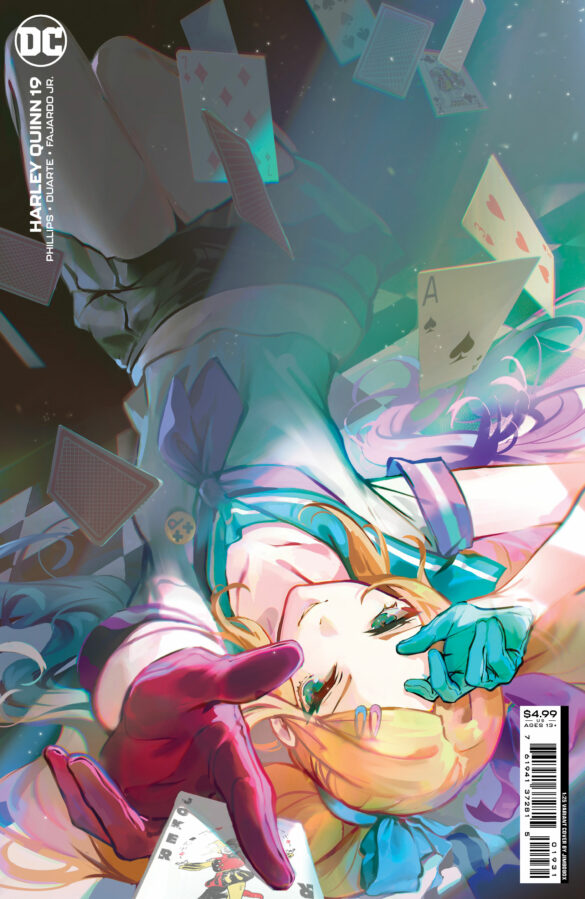 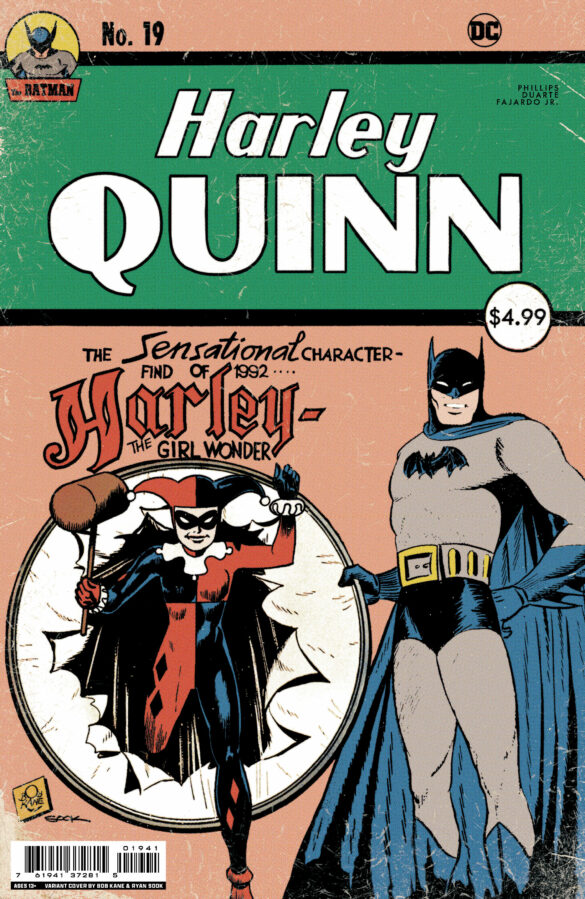 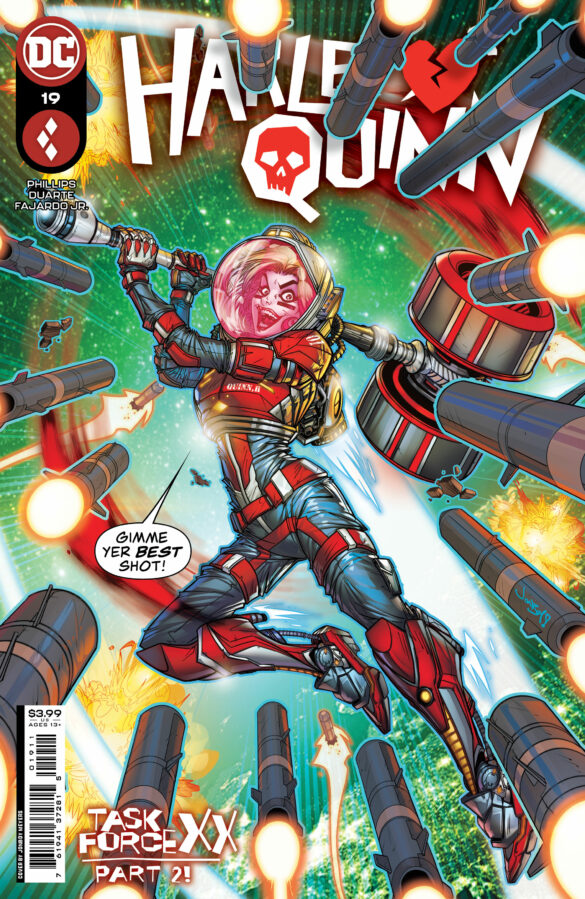 It remains to be seen if anyone will make it out of this suicide venture alive, but the artwork’s astounding to look at and the covers are perfection, regardless of which one you choose. Harley Quinn #19 proves to be a roller coaster of challenges with unique solutions.