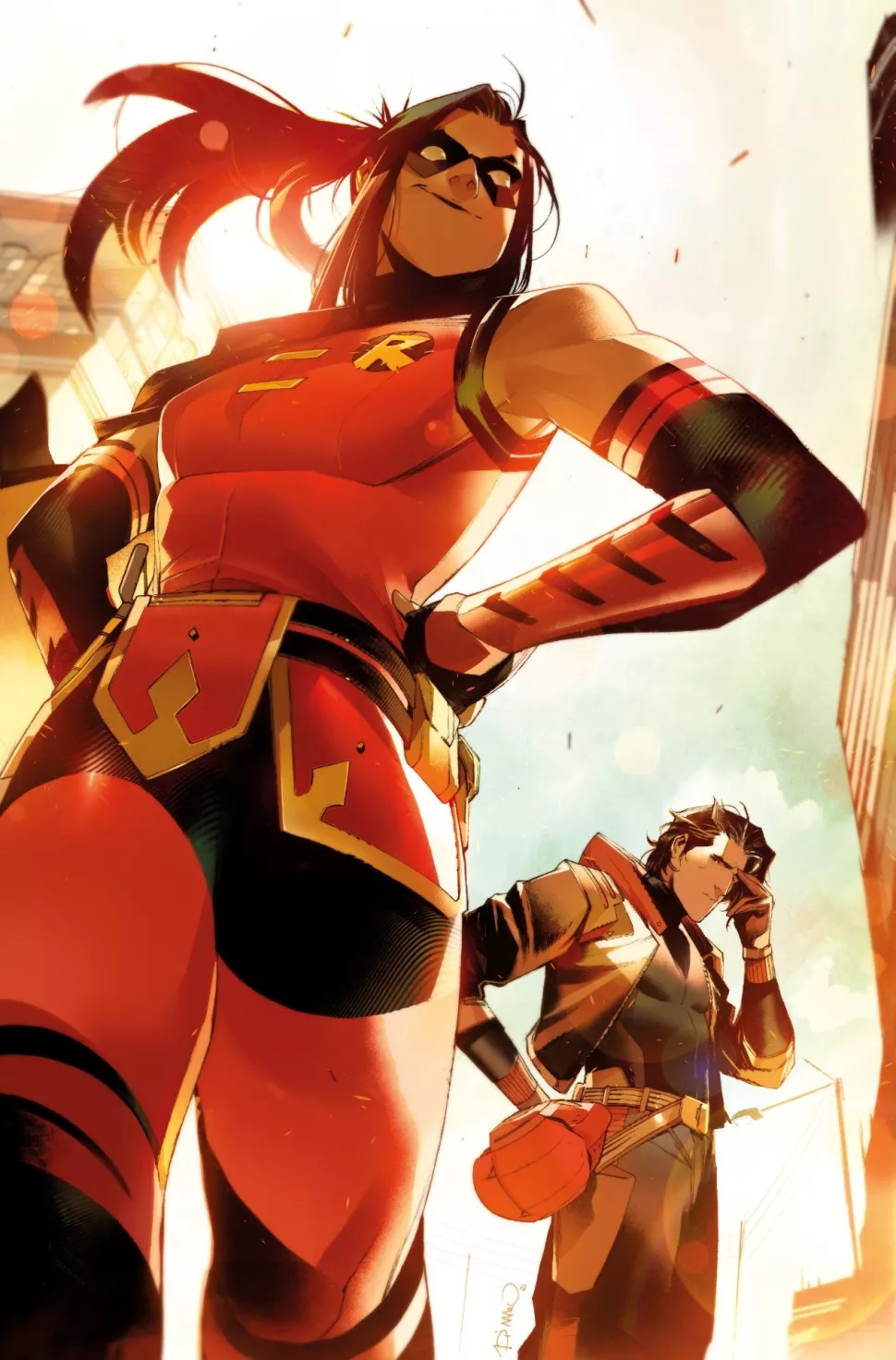 A Release In The Family

This was one of the few missing pieces of the Batman lore, as re-imagined in Sean Murphy’s White Knight universe. What happened to Jason Todd? The reason this is somewhat of an intriguing question, well… more intriguing than usual, is because, in this Universe, Jason was the first Robin. 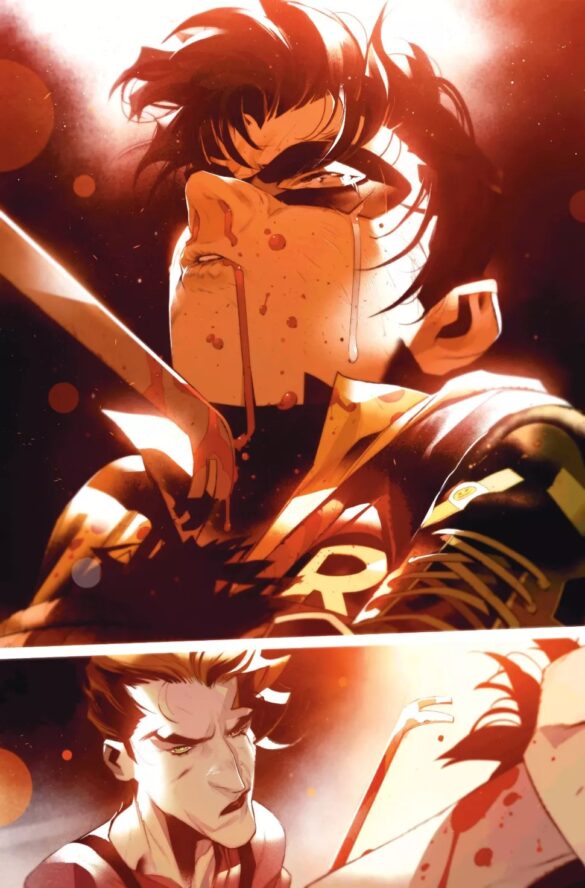 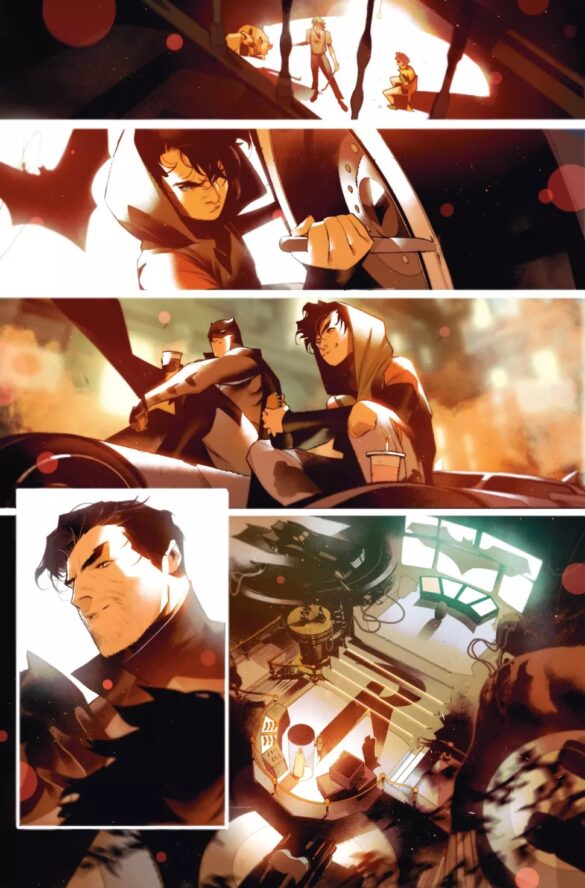 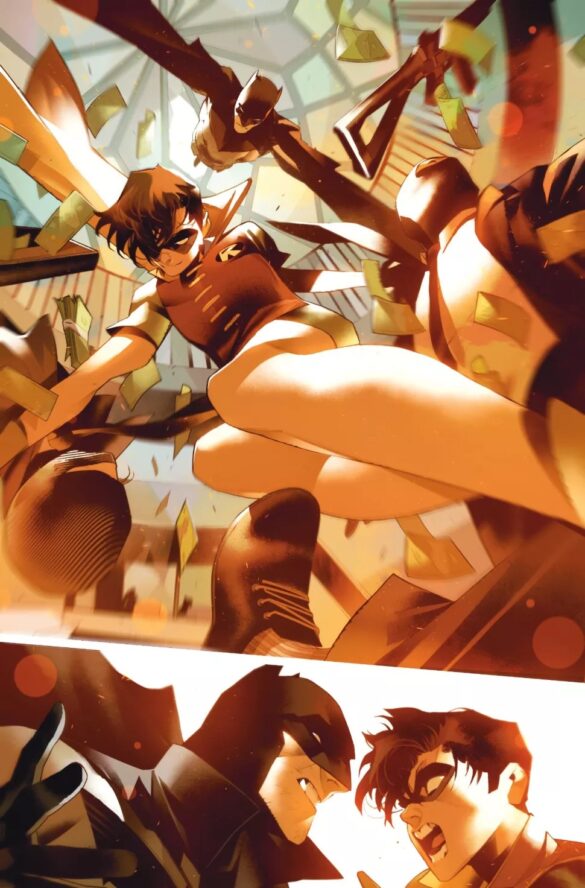 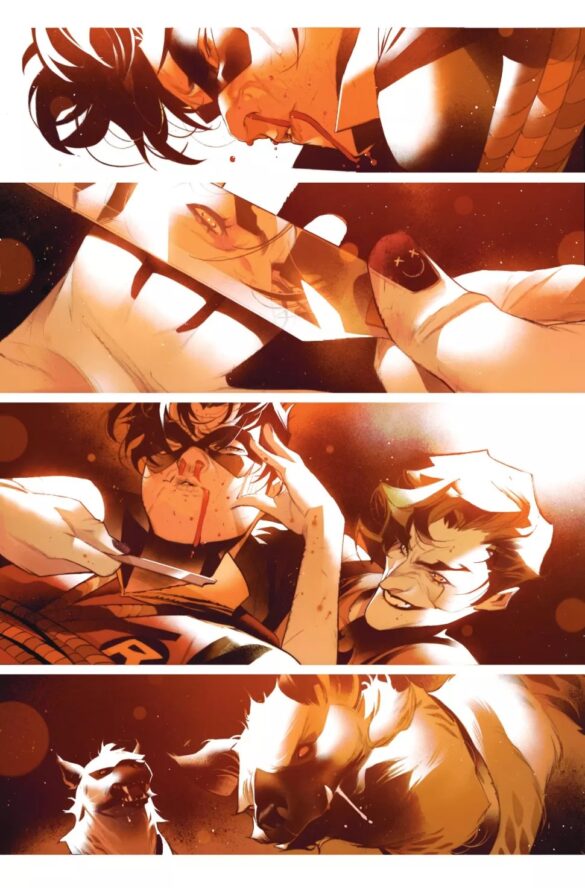 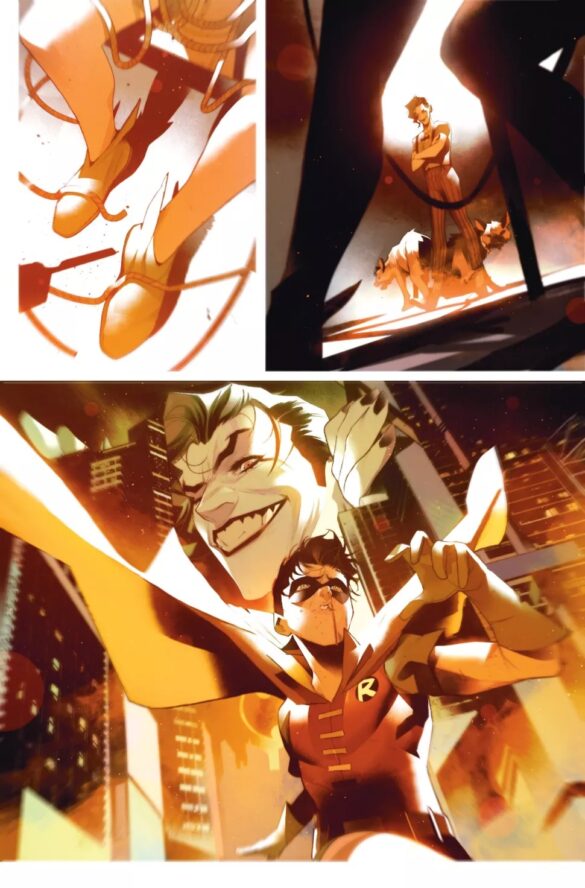 Most fans know that this happened due to Murphy gaining most of his Bat knowledge from Batman: The Animated Series, which didn’t have Jason Todd in it (he was later introduced in the Batman: The Adventures Continue comics series, the second part of which was reviewed here on Dark Knight News, by a somewhat handsome Bat-Nerd). So here we are, waiting to see the post-rationalization of what happened to Jason Todd after he was the first Robin.

Our story starts where it usually does, with a teenage crime-fighter, tied to a chair and being tortured by the Joker. This time though, the crowbar has stopped swinging, and the Joker has a razor to young Robin’s throat. There’s only one thing that could get young Jason out of this situation would be telling the clown prince of crime who the Dark Knight really is.

Skip forward many years later (next page) Jason’s older, drunk, and wearing a very superhero-esque motorbike helmet – that’s red (gasp!). We’re told very matter-of-factly that he’s been kicked out of the military, has given up the superhero game, and is now stealing from criminals to pass the time. That’s when we’re introduced to a very interesting new character. Robin, the girl wonder.

This story was giving me Kate Bishop Hawkeye vibes for days; same dynamic, same fun charm. It was very interesting to read. Also, the one supervillain that we encounter is a Batman Beyond baddie – keeping in line with the other current White Knight series, of which this is a slight interlude. 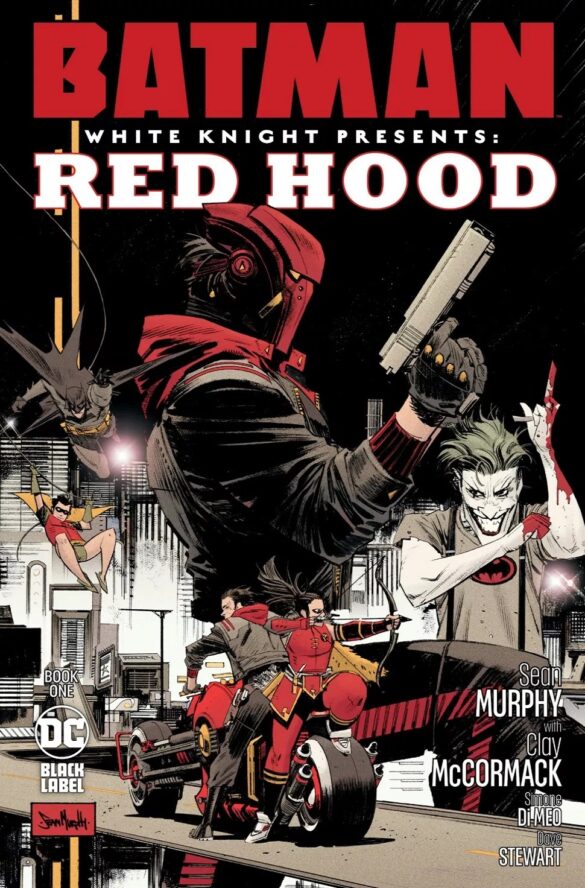 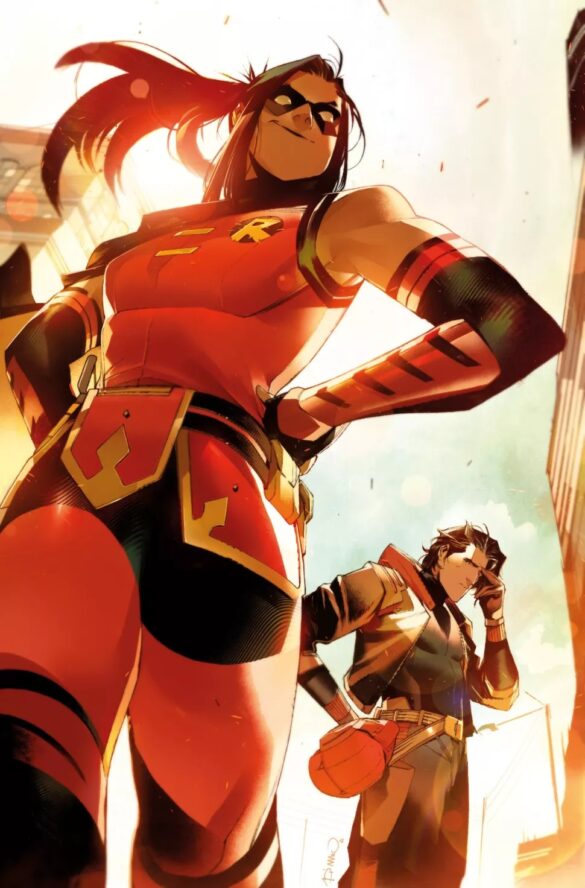 The writing was fun, extremely readable and, since we’re in a bit of an Elseworld here, it was fine if some bits felt somewhat new for Jason’s character. The art also had a different vibe from the usual White Knight look and feel that Murphy draws himself. This issue had much more of a Manga style, by Simone Di Meo. All in all, it was lovely to look at and great to read. If I had one critique it was if Robin was meant to be a bigger girl? Tall or strong, show it in the drawing, as she didn’t appear any larger than, say Batgirl or Spoiler. Again, this is a minor quibble and in general, the whole book’s great.

Batman: White Knight Presents: Red Hood #1 gives readers their first look into the Red Hood of the White Knight universe and his training of a brand-new Robin. I’m looking forward to where the story takes us next