“One Way Or Another” – Part Six 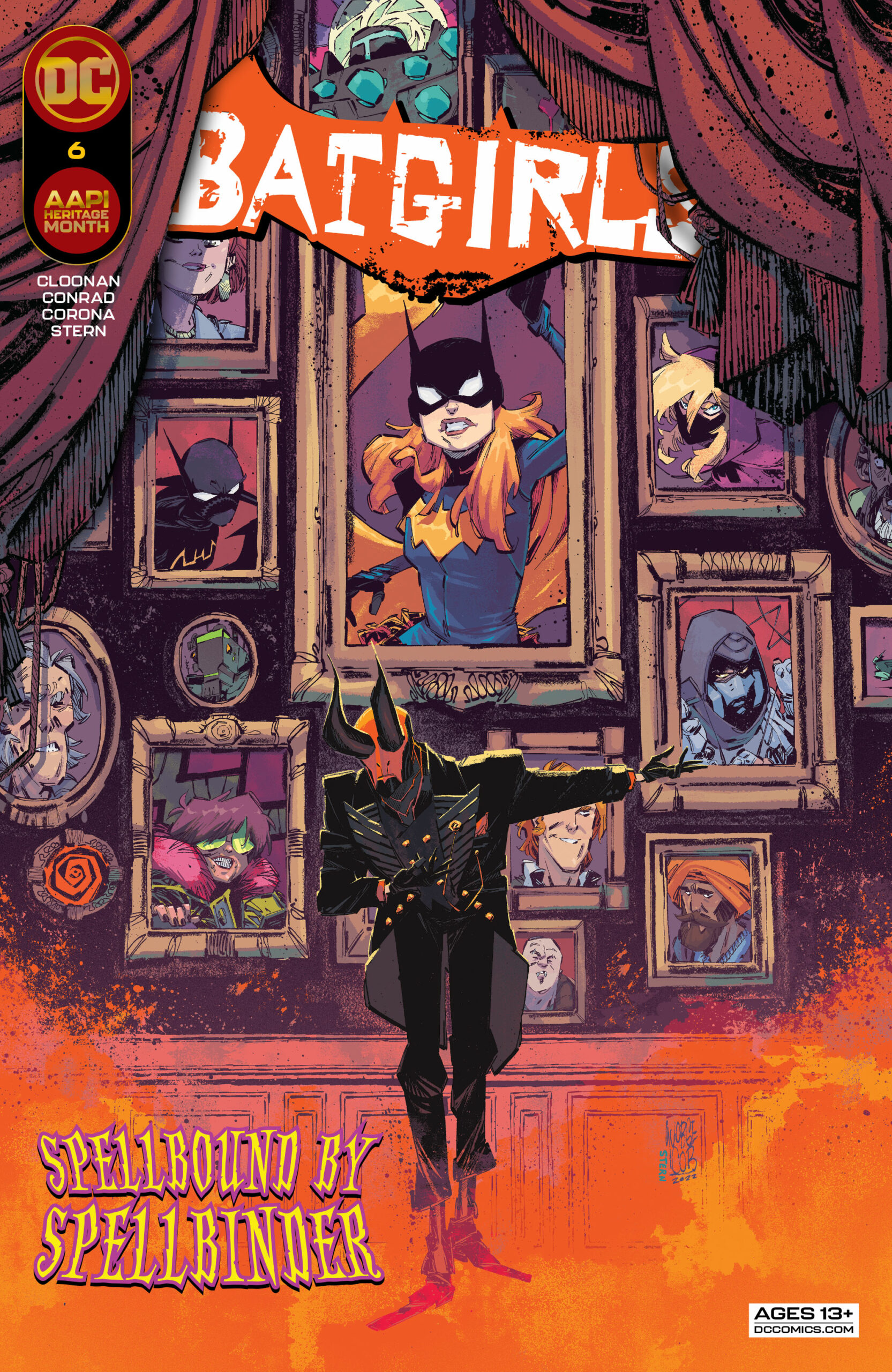 I love being able to come back and hang out with my girls. So much happened the last time we chilled out together. Honestly, I have no idea how the Batgirls get to relax, as there’s always some villain doing something nefarious. Speaking of… let’s see what happens in Batgirls #6.

We have a really crack team here. I am talking about both the creative talents and the characters. Putting Becky Cloonan and Michael W. Conrad in charge of the Batgirls story was a fantastic idea. These characters have already done so much, yet there are still things they need to accomplish and see through.

We’ve yet to see another series like this where the Batgirls all rally together and really just rely on each other. Plus, I don’t think I’ve ever seen Cass and Steph get so attached to a car, of all things. We stan Bondo in this house. Cloonan and Conrad clearly have a deep love for, and knowledge of, Barbara Gordon, Stephanie Brown, and Cassandra Cain. This all shines through in the writing and dialogue. The interactions in Batgirls #6are more in-depth and really show us the relationships the characters have with each other, and even themselves.

Becky and Michael have been doing such an awesome job on this series. I’m so happy we get more than the original six issues that were planned. I couldn’t let my girls go so easily and quickly. We get to see Barbara really hand someone their ego and it’s amazing. Steph and Cass are off trying to save other people, but I know they would’ve loved every second of watching Babs. I know I did!

The end of Batgirls #6 was not something I saw coming. Cloonan and Conrad really jumped at the chance to make this series intriguing. I really need to know what’s coming next, as this first arc was great.

These ladies are pure class. The outfits, the hair, and the accessories are all so cool. Jorge Corona has taken classic characters and put his own spin on them. I love the sharp angles of people’s faces and costumes as they really draw your eye. Then, if you wanna add extra awesome, you get Sarah Stern’s colors. There’s a whole page in this issue that I’m in love with. Such vibrant colors and all of them complement each other. I could not take my eyes off the art. Corona and Stern work so well together, I couldn’t imagine anyone else being the art team on this series.

Well, that’s one way to get me to keep reading the series. I’m so happy that I get to keep my girls. I have no idea what’s coming next, but you know I won’t be missing it!