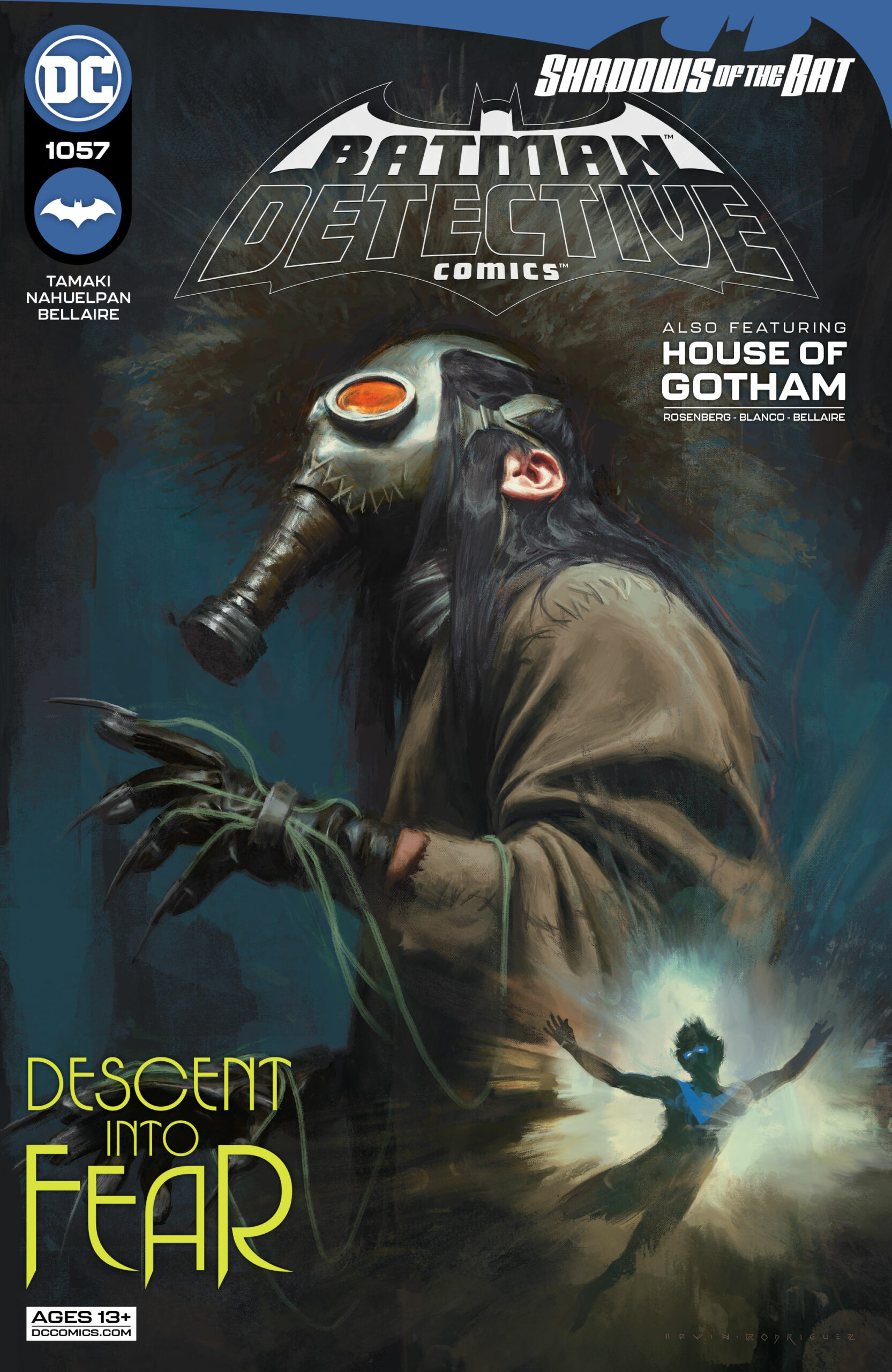 The moment we’ve all been waiting for is finally here! It’s an all-out Bat-Family bonanza! We’ve bad guys vs Bats and the arena is Arkham Tower! All this and more in Detective Comics #1057!

The whole time I’ve been reading this storyline, I couldn’t help but think this whole operation would have gone better if Batman wasn’t off fighting Abyss (and Lex Luthor) with Batman inc.

Well, now… Batman Returns (at the end of the last issue), and he’s joining in on the mission to battle Scarecrow, who’s holding onto one of the most powerful items in the multiverse!

I’m so happy that we have the full available catalog of Bat-family members now, as it was the beautiful bow upon this gift of a story. This issue shows us that Scarecrow’s now running the tower, and Penguin is now leading an assault on it, to try and forage some profit from the chaos. Add those elements together with a bunch of inmates aching to kill, and a bunch of hostages trying to escape, and you have a full-scale Bat-family level emergency. 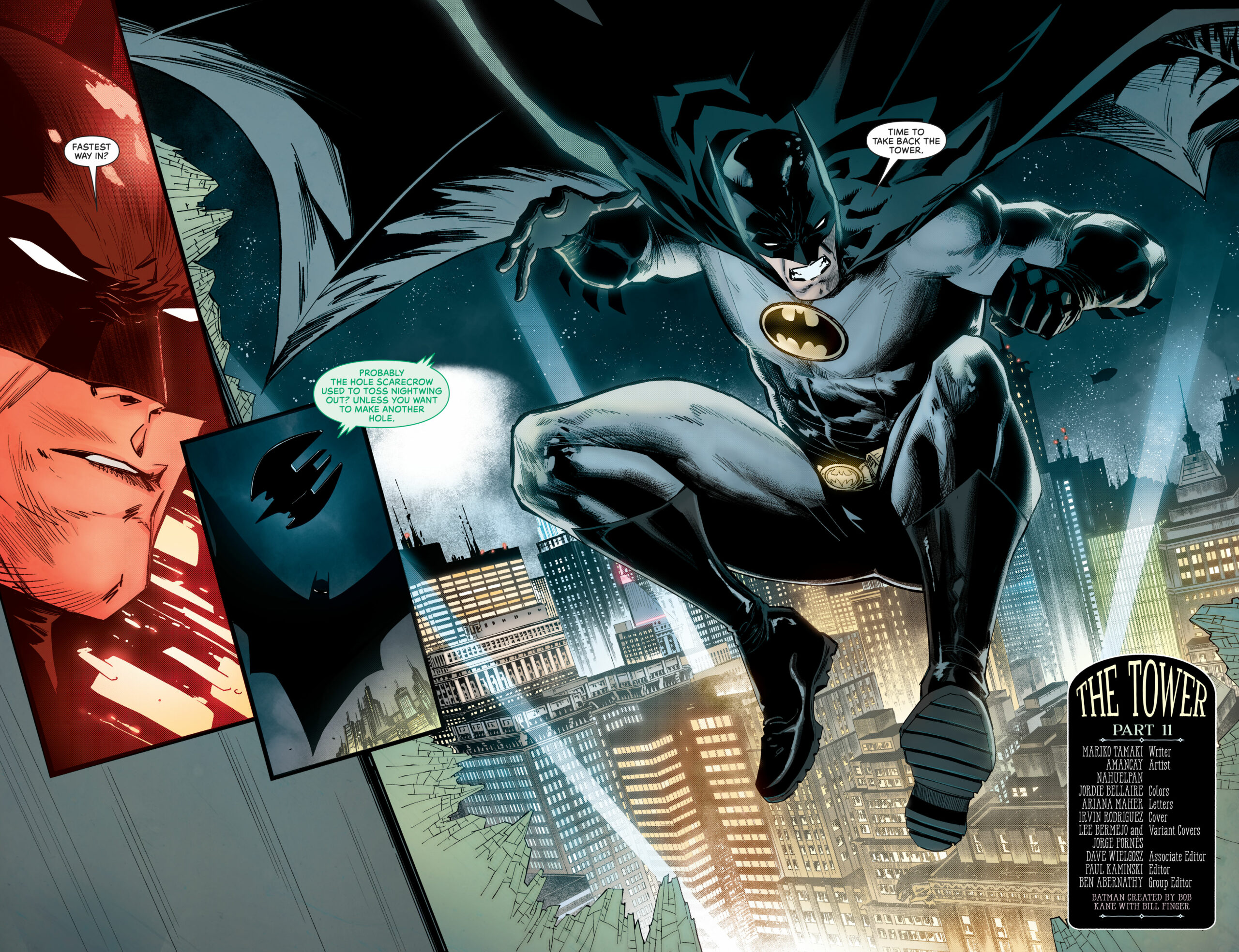 During a lot of this chaos though, an unlikely alliance has formed between Koyuki Nakano (the mayor’s wife) and Psycho Pirate, who’s still recovering from the weeks of mind control he cast upon the new Arkham. Will this new friendship (if you can call it that) be the element that saves the Tower? This issue has plenty of twists and turns you won’t want to miss!

You Didn’t Get The Joke(r)

This chapter in the story of Roy Dowd stars Batman, Robin, Nightwing, and Red Hood. The Dream team! Also, The Joker… Right? This story’s the first time in eleven weeks that the damaged, tragic, young Roy Dowd hasn’t been front and center. It was an unnerving and tense issue, as it feels like, after a number of years of being a punching bag to life, that something’s finally snapped. I cannot wait for what comes next!

Detective Comics #1057 felt like the beginning of the end. All the pieces are on the board and now it’s time to jump into the final battle. For both the main story and the secondary story, this issue sets the stage for what promises to be an epic conclusion.