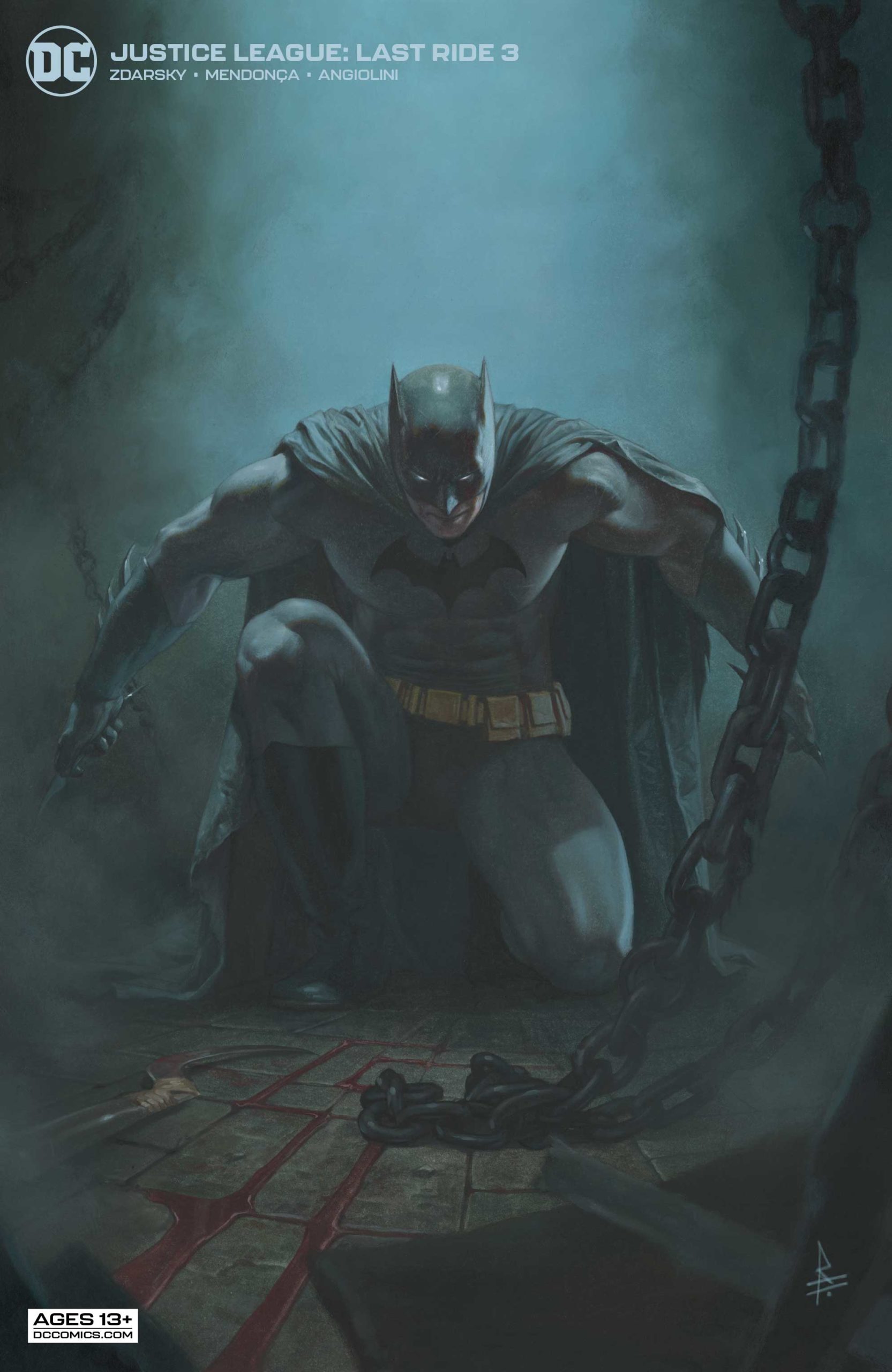 Justice League: Last Ride #3 is a comic book written for comic book lovers. There isn’t an excess of explosions, fights or villains, no. This is a story that shows characters we love, being themselves… and it’s just fantastic.

Us Against The Universe

This story has made me think, each and every time a new issue was released. Do I shed one more tear than I did the month before? This issue gives us the team arriving on a now desolate Apokolips. Batman’s strategic plan is starting to be revealed, and a few more problems are also thrown into the mix. With the recent release of the Justice League Infinity title, that brings back the team from Bruce Timm’s beloved animated show, this book’s giving me very similar vibes. Almost the same core team that’s been through the ringer over the years also appears in these pages, the only difference is this iteration of the group has suffered real losses.

Now that we are almost completely up to speed on events (see last issue). We now understand what happened to the Martian Manhunter. This issue adds to that though, with a question; is J’onn J’onzz really dead? Batman and Superman may not be talking as friends, but they should. Bruce and Clark have been receiving warnings; through their dreams.

Now, without further ado, I will tell you about the highlights of this issue and for all comics… The Justice League sitting around a campfire:

I’m not going to lie, this entire campfire interaction made me well up.

Thank You Mr Zdarsky, from a huge comic nerd. I loved seeing my heroes represented as they should be.