Preview: BATMAN #94 – The conclusion to “Their Dark Designs”

Yes, dear reader, you read that headline correctly. The lovely folks over at DC Comics have sent us a sneak peak at the final issue before the “Joker War” begins, so hold on tight, and check out some great images from Batman #94!

Their relationship shattered… is the Dark Knight prepared for war?

“Their Dark Designs” reaches its thrilling climax in Batman #94, on sale Tuesday, July 7 and here’s your first look at interior pages by Rafael Albuquerque and Guillem March, and all three covers! 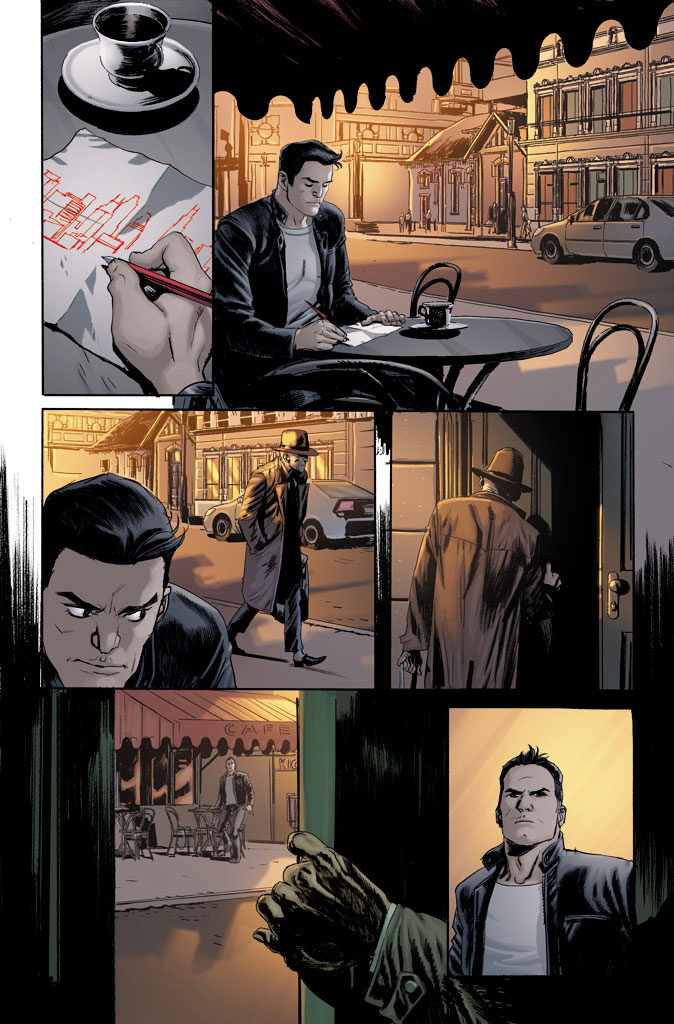 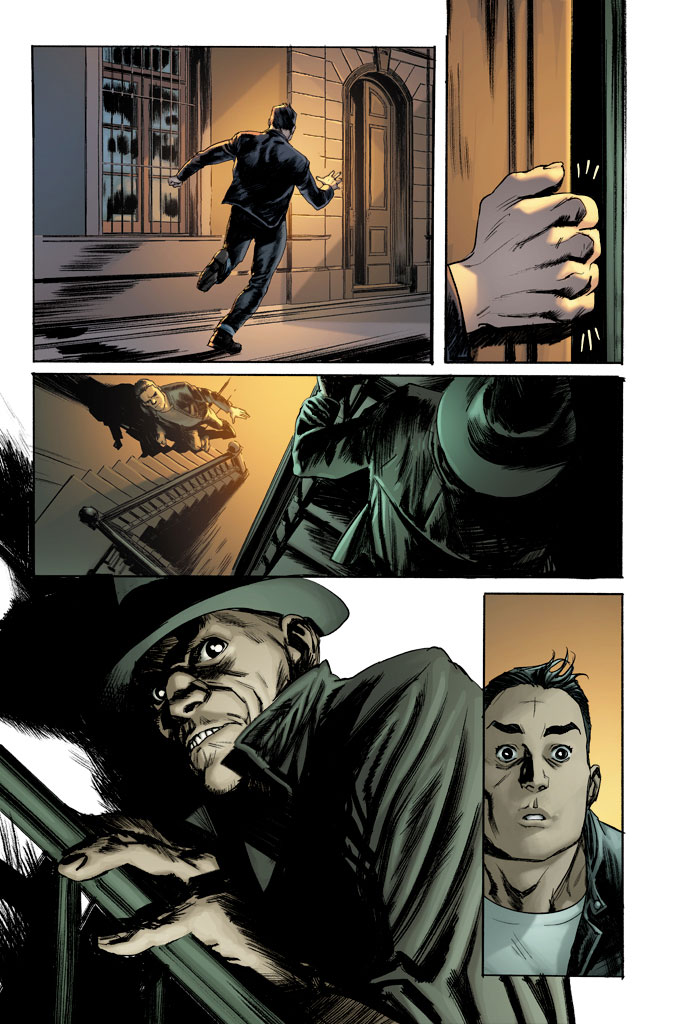 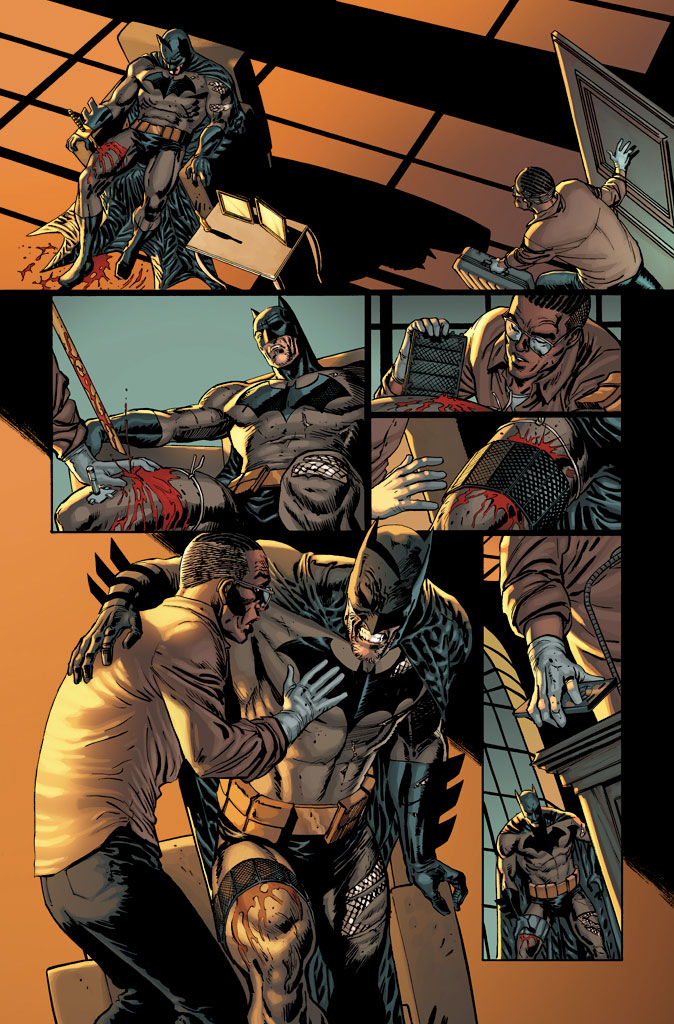 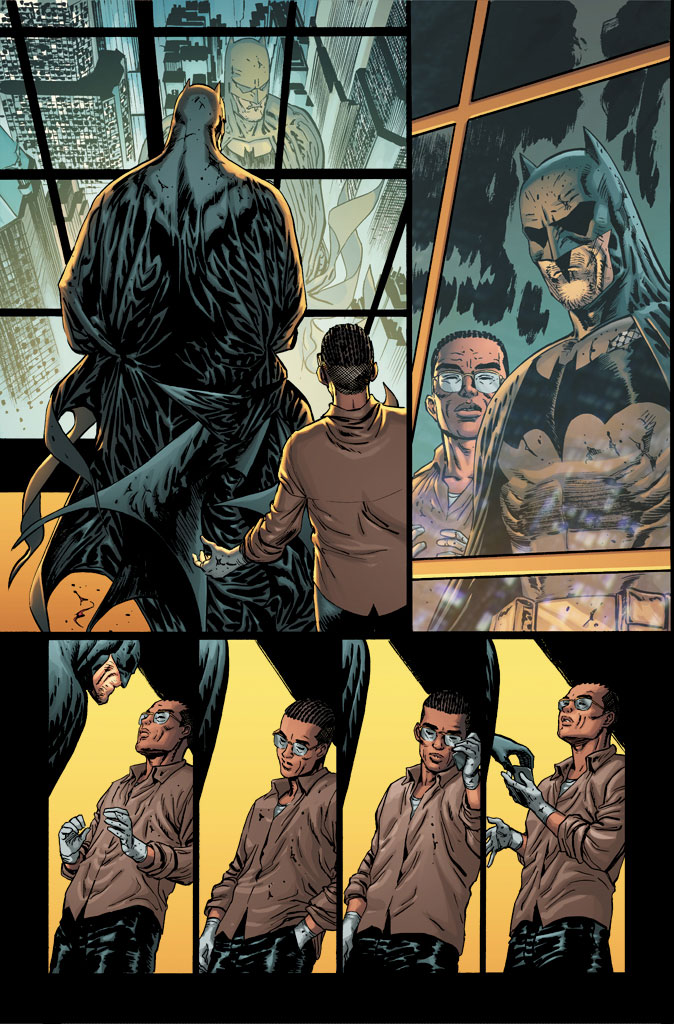 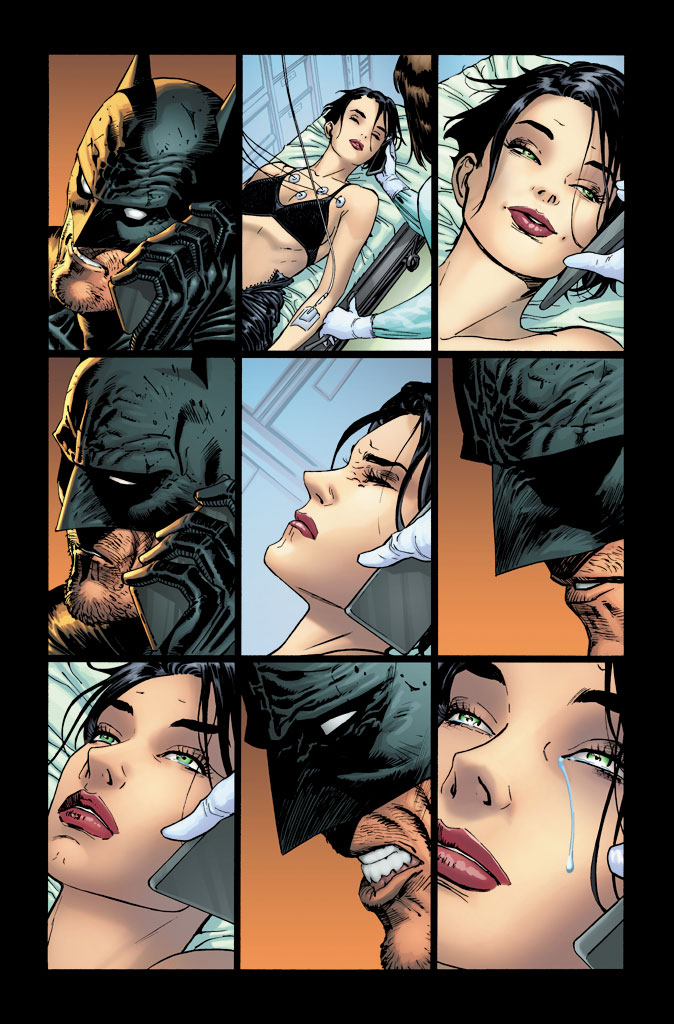 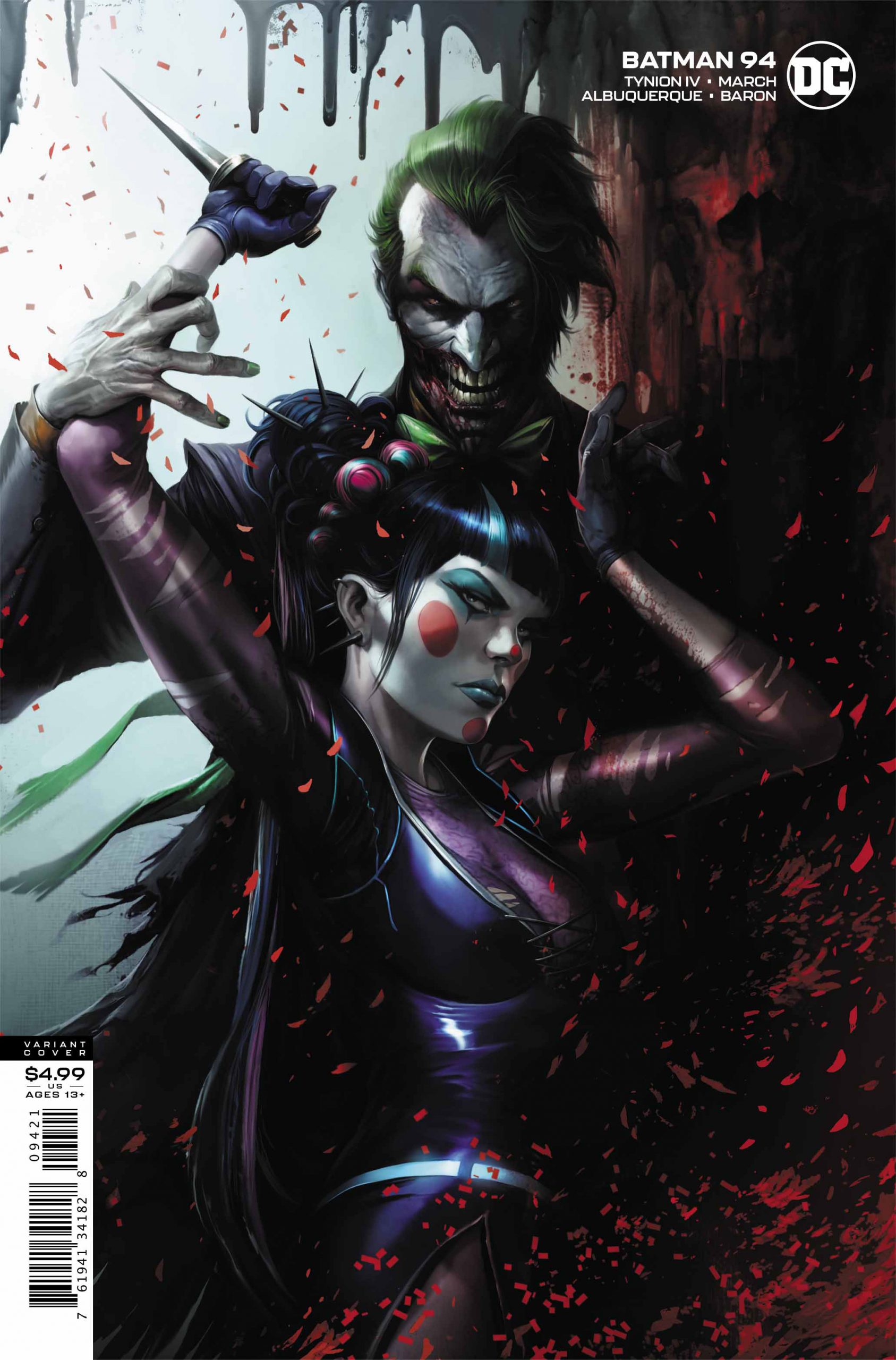 The Designer’s machinations have left Batman’s life in tatters! Gotham City’s ambitious rebuilding has skittered to a halt as  new powers are rising to shape its destiny – and Batman is powerless to stop them! With no Alfred or Bat-Family to lean on, the Dark Knight stands alone against the ascendance of his greatest adversary! 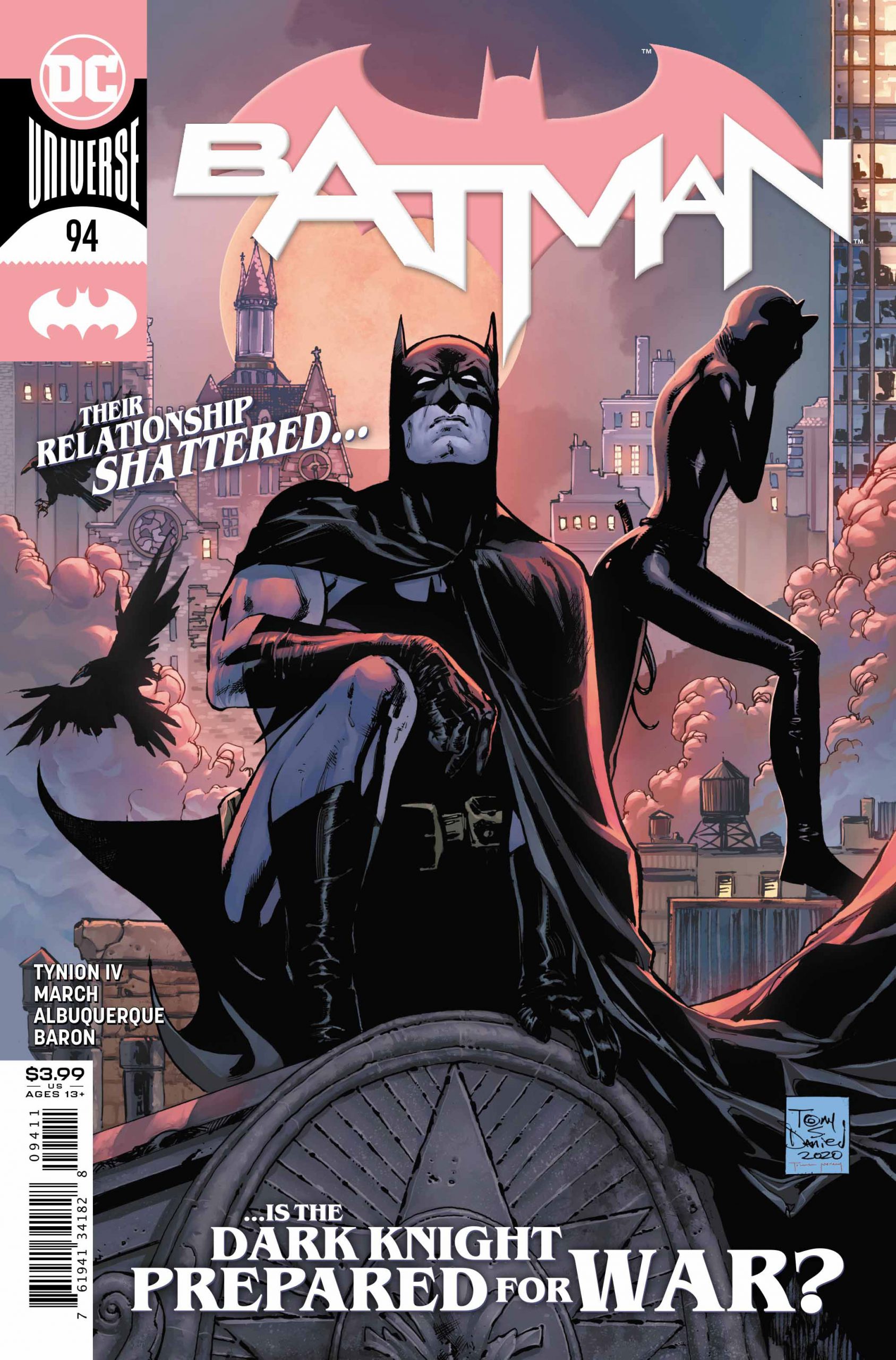 The cover text alone sends shivers down my spine… but that art!

Are Bruce and Selina finished? Can Batman head into full on war with a Clown Prince of Crime who knows all his secrets? Can the Dark Knight’s closest friends and allies compete with the Joker, his new assassin, Punchline, and the fact that their secret identities are no longer secret, and all their loved ones could get caught in the crossfire?

While James Tynion IV’s run has divided us, here at Dark Knight News, I’m a huge fan of his work, and have been loving “Their Dark Designs.” I have to say, though, that “Joker War” has me fearing the worst for Batman, Nightwing and Gotham City… but I still can’t wait to read it!