It seems like Matt Reeves is trying to break the internet… again. It wasn’t enough for Reeves to cause a frenzy by releasing photos of Robert Pattinson as The Batman, today he took to Twitter again with a tease of the Dark Knight’s signature vehicle, the Batmobile. Take a look:

The style reminds me of a cross between Neal Adams and Norm Breyfogle: 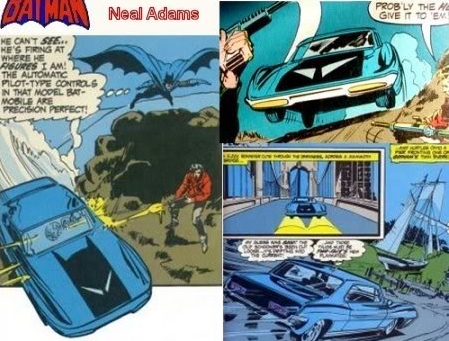 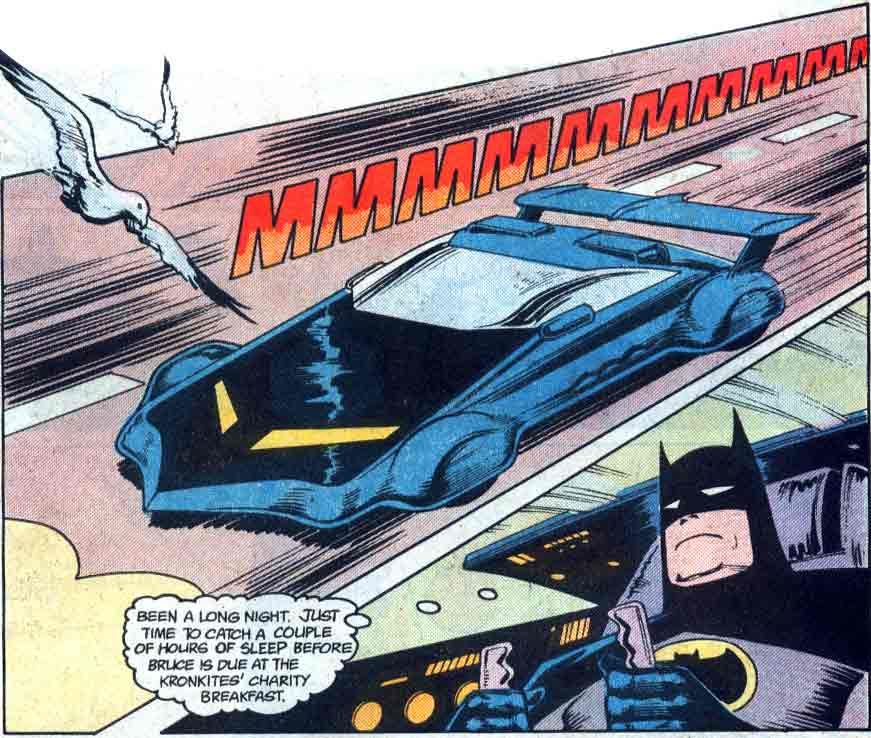 Do you like what you see so far? Let us know in the comments below, or on our social media!