Todd Phillips Has “Bounced Around Ideas” for ‘Joker’ Sequel 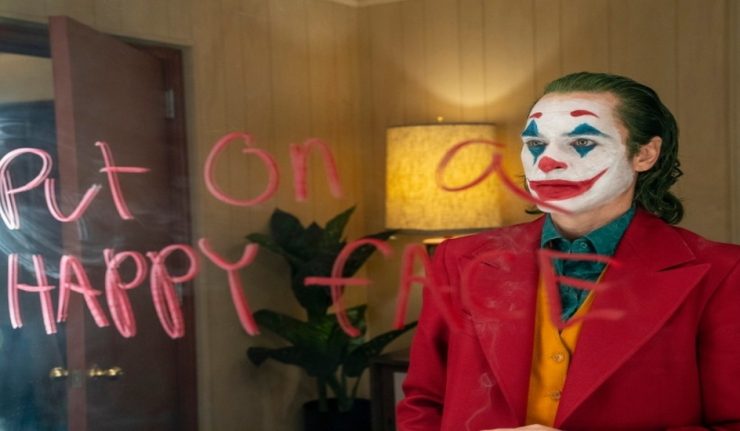 Todd Phillips, director of the soon to be released Joker movie, has been talking how he “bounced around ideas” for a sequel to the movie, with the star, Joaquin Phoenix. However, the movie maker has said he is adamant that this DC film was always planned as a one-off.  Speaking to reporter and former movie critic Jake Hamilton, Phillips said:

Well, I don’t think we’re gonna make a second one. That’s just not in our plans, but for fun, have me and Joaquin bounced around ideas? We were doing it when we were shooting, because that’s what you do sometimes.

However, at a screening in Los Angeles, the director had to clarify those comments by saying that Warner Bros and he

Have no plans for a sequel

I will do anything Joaquin wants to do.  And I would. But the movie’s not set up to have a sequel. We always pitched it as one movie, and that’s it. 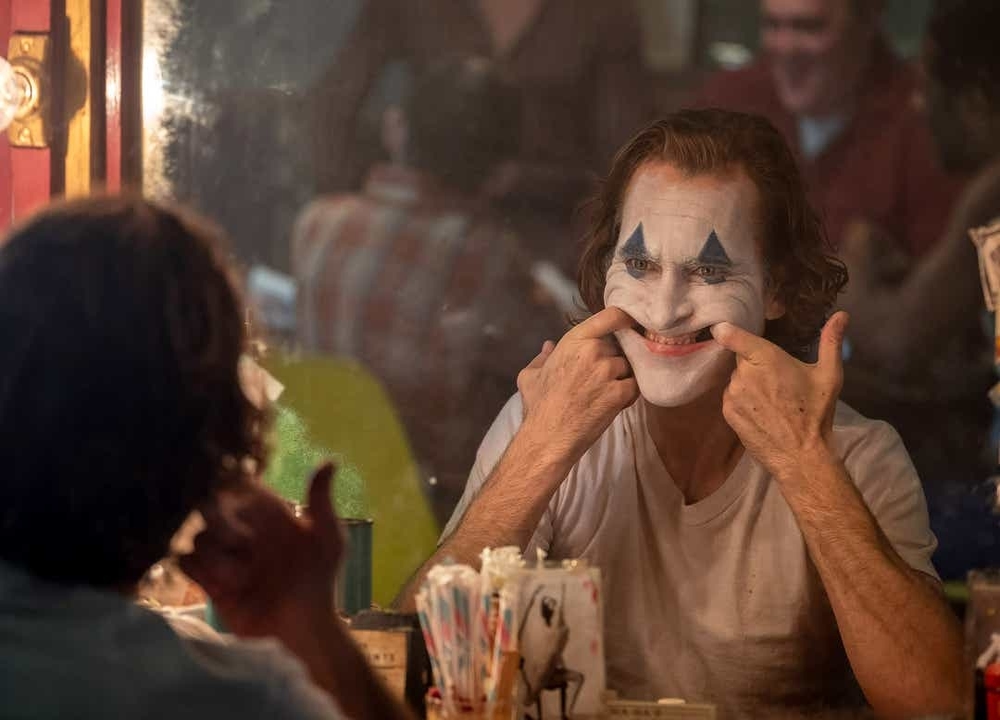 Todd Phillips does feel that this, the first, Joker solo movie will not be the last. Talking to AP News, he said:

What we’re trying to do with this film is do something entirely different from the comic book movies that have come before.  Not because those aren’t cool, but just because we want to try something different. But this won’t be the last Joker movie ever made. Something tells me that in 10 years someone else is going to do something.

He went on to call all past iterations of the character “brilliantly unique”, and continuing by saying:

This is one more group’s interpretation of a character that can be infinitely interpreted.

Hard to disagree with such a statement.

Joker, starring Joaquin Phoenix, Zazie Beetz, Frances Conroy and Robert De Niro opens on October 4th in all good cinemas.  Put on a happy face and go see this movie.  Please feel free to comment below with any thoughts.