Happy Batman Day to all you Robins and Batgirls out there! Earlier this week, we reported on how several major cities around the world will light up the Bat-Signal in celebration of the Dark Knight. DC has announced that they have added more cities to the list, now reaching 13 cities on six continents.

To see one of the projections in person, all that is required is to go outside shortly before 8 p.m. local time in the below list of cities. 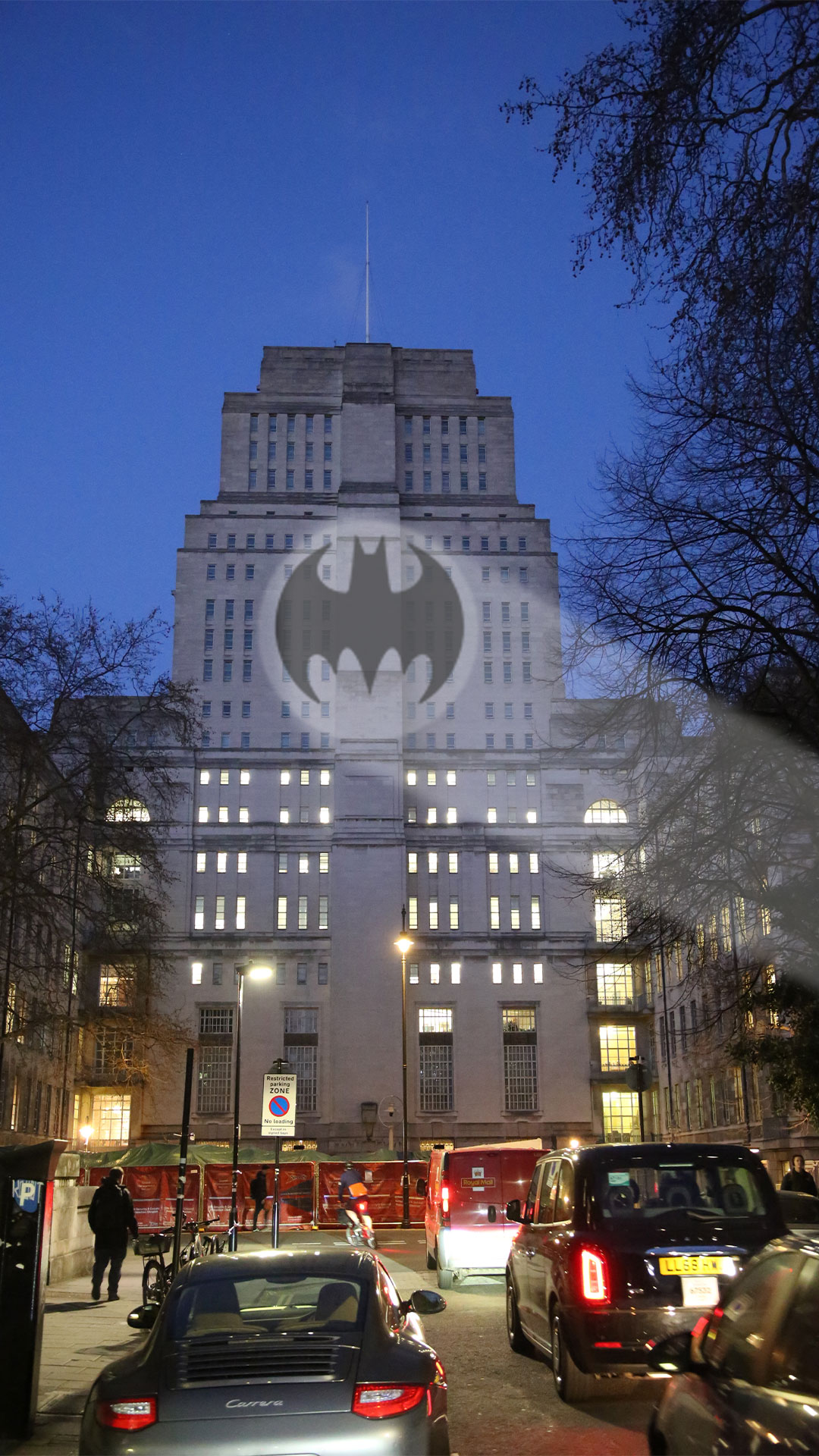 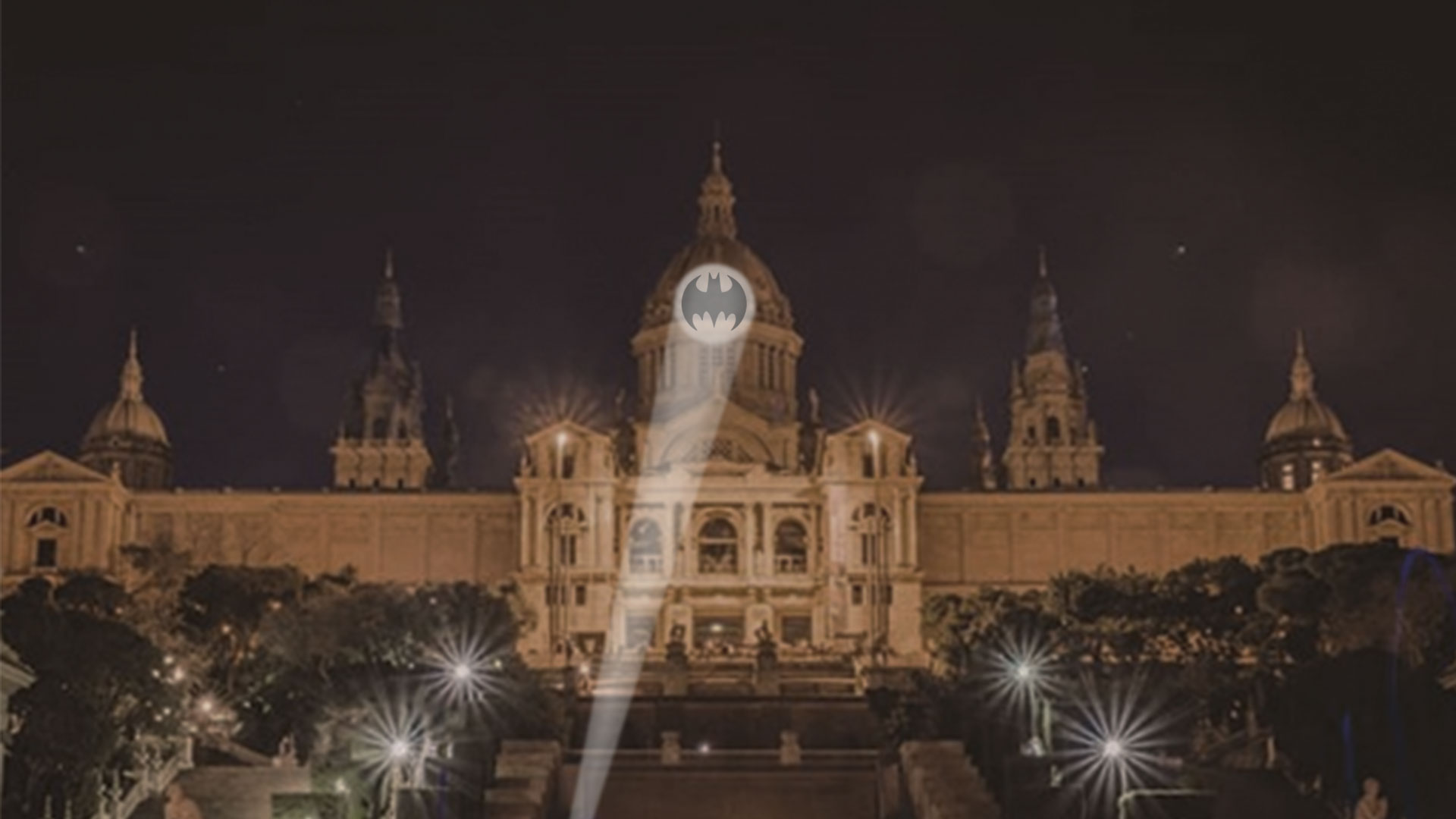 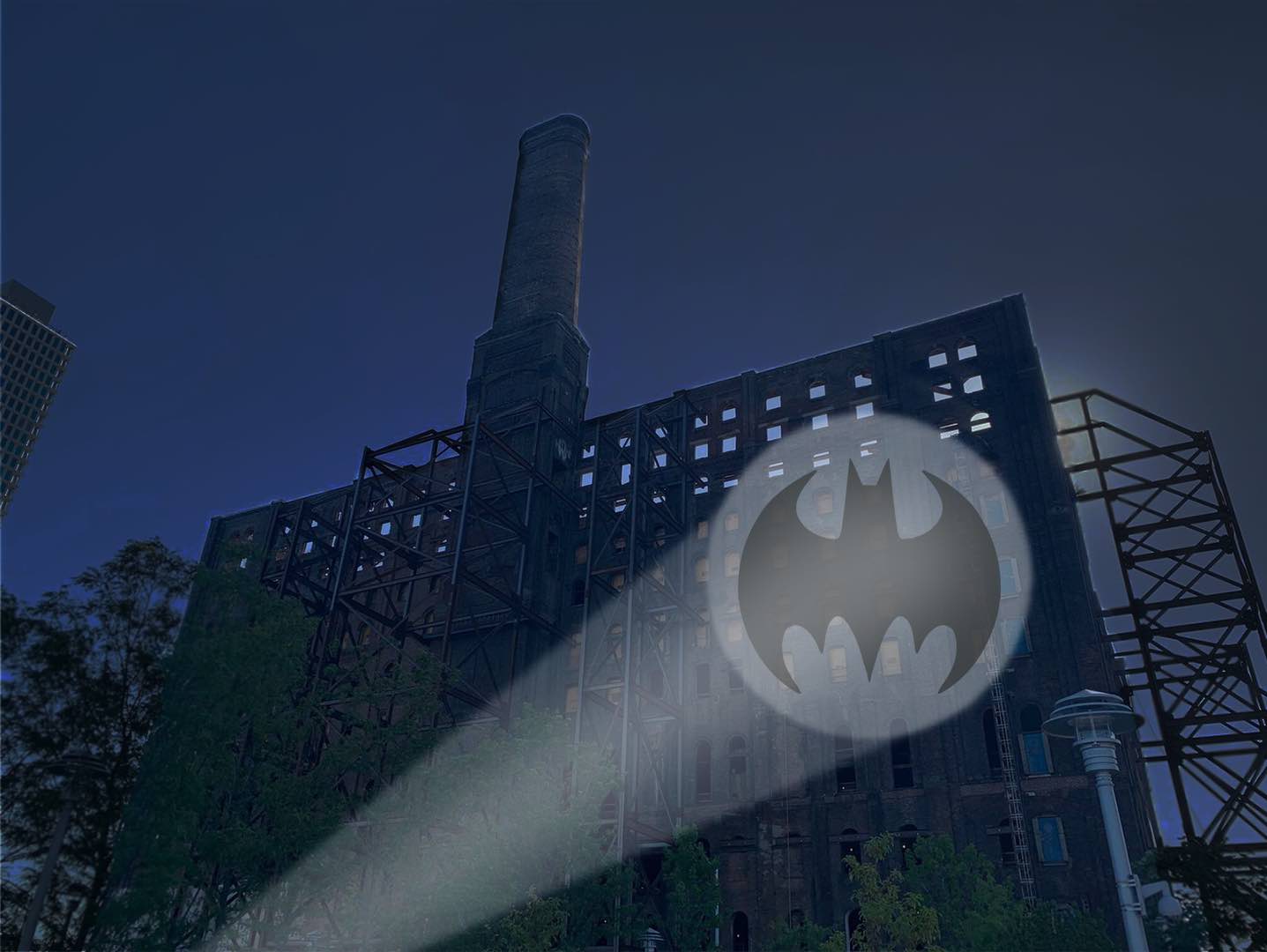 The Bat-Signal first appeared in Detective Comics #60. It was used as a tool for Jim Gordon and the Gotham PD to summon Batman. Since then it has become synonymous with the character and has appeared in every medium that the Bat has. So it’s appropriate we celebrate the Batman’s day by lighting the signal. 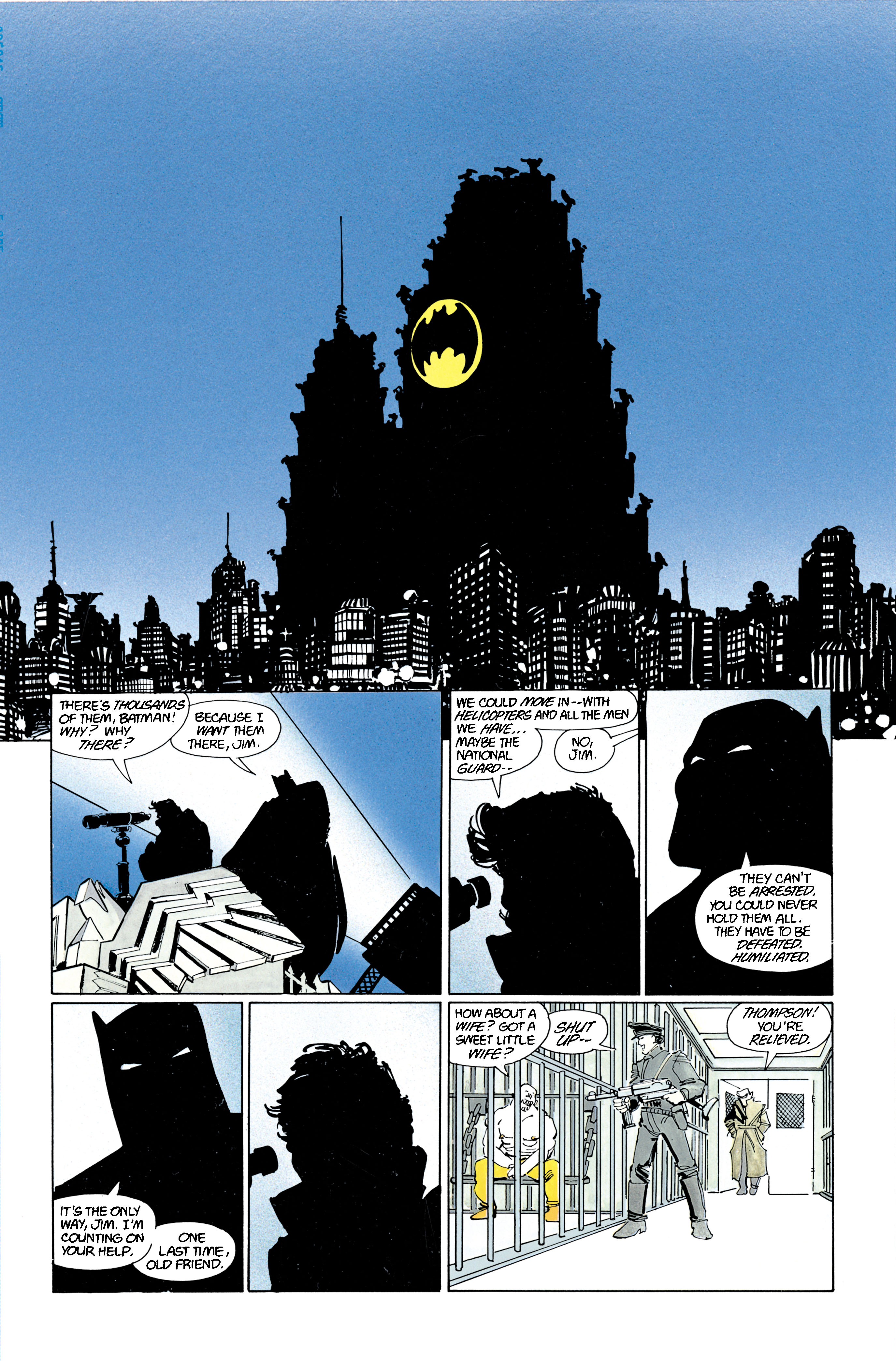 Bat-Signal in 'The Dark Knight Returns'. Image courtesy of DC 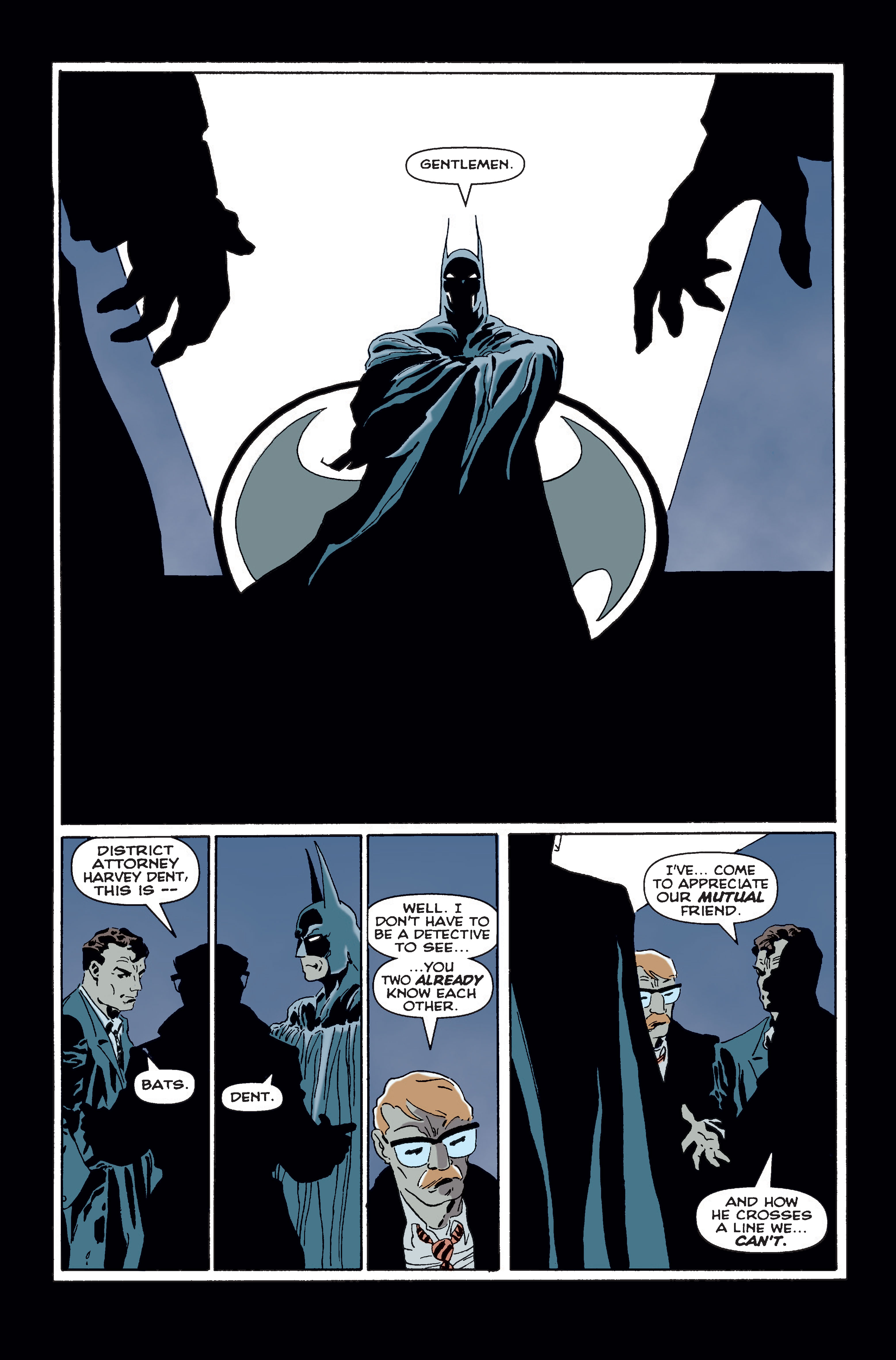 Bat-Signal in 'The Long Halloween'. Image courtesy of DC 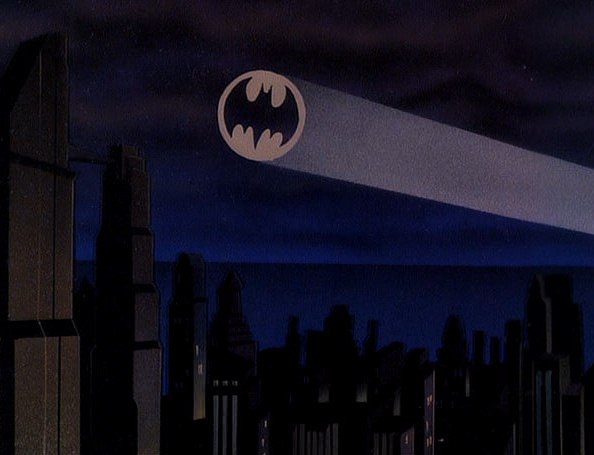 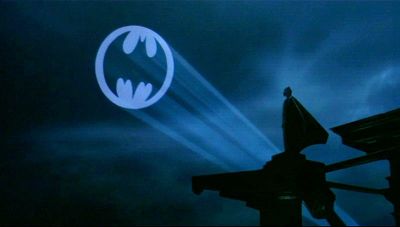 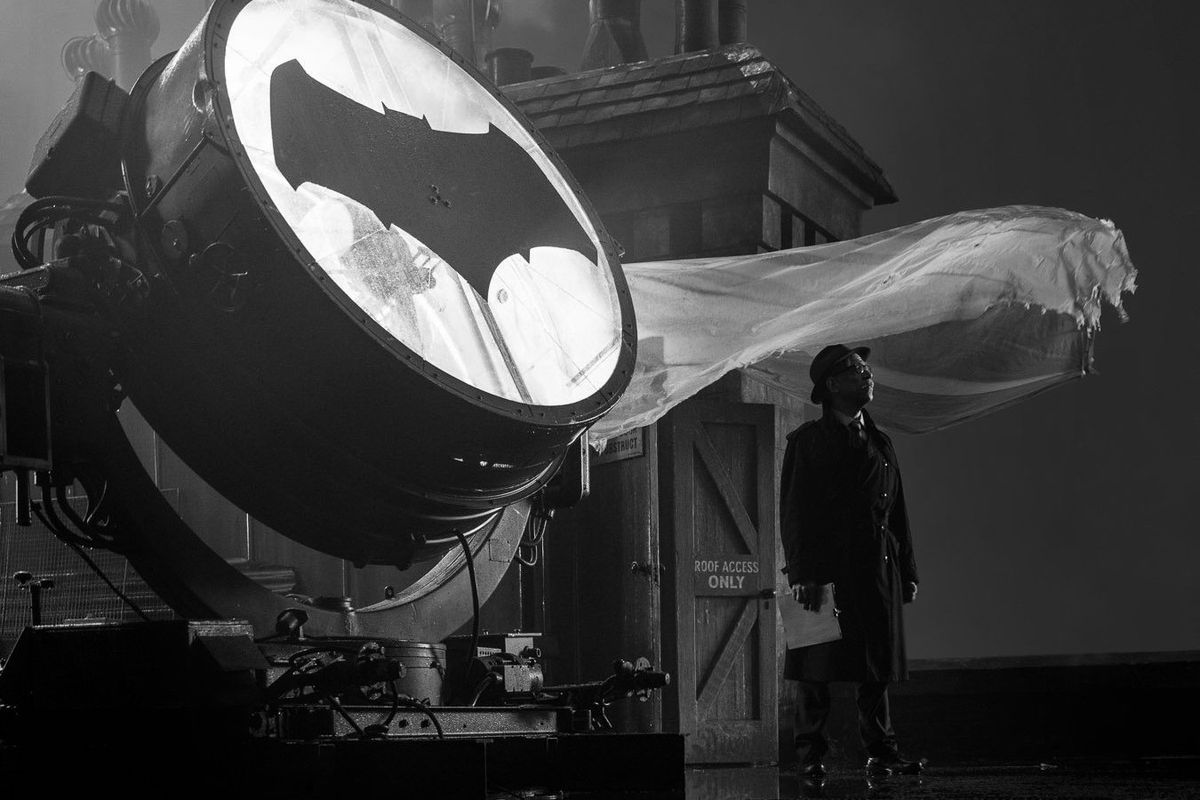 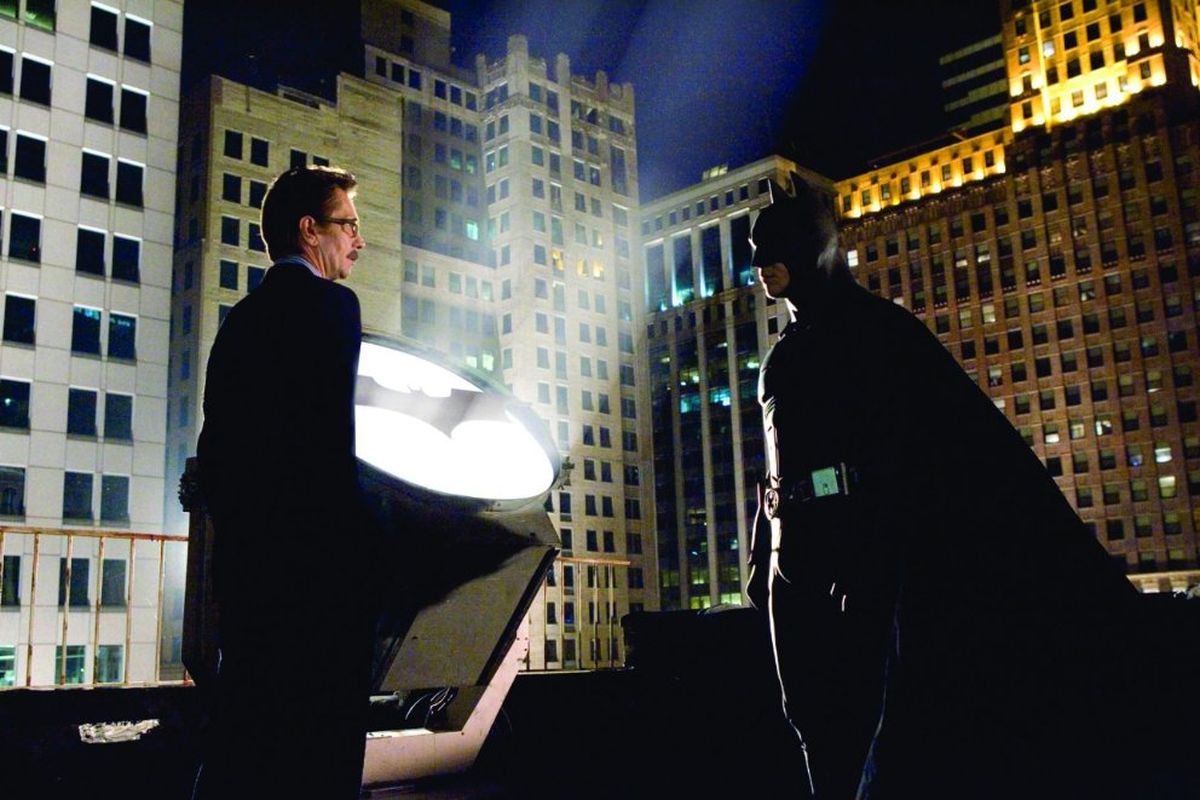 If you aren’t fortunate enough to make it to one of these lighting ceremonies, DC is offering a Bat-tracker on the Batman 80 website.

Will you be attending one of the ceremonies? Send us pictures of the event! How will you be spending Batman Day?