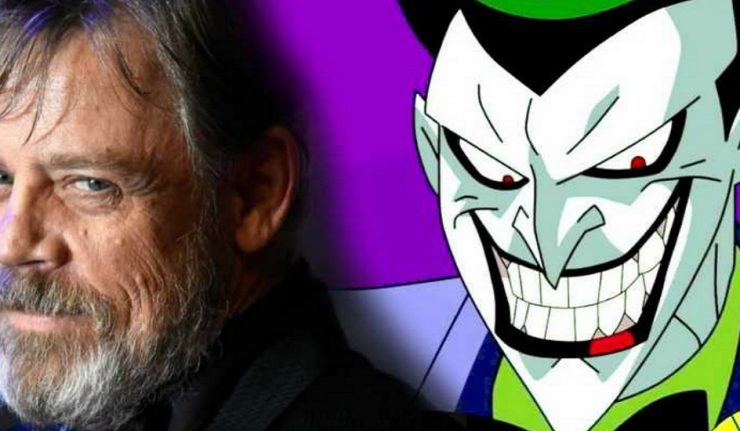 Mark Hamill is well-known in the DC universe for his role as the Joker in Batman: The Animated Series. He returned to the role for Rocksteady Studios game Arkham Asylum. and some of the sequels. Mark has recalled this return on the games 10th Anniversary. Yes, that is correct, the game is now 10 years old, having been released in 2009.

Rocksteady Studios released a tweet earlier this week that said:

10 years ago today, we released Batman: Arkham Asylum. To everyone who ventured into the Asylum with us, thank you for Being the Batman. 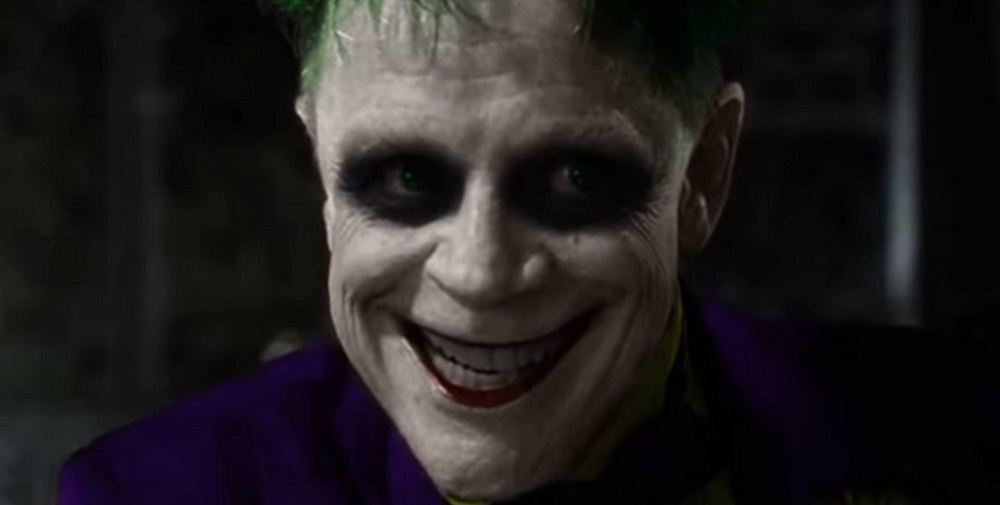 This obviously received a lot of retweets, likes and replies, including one from Mark Hamill himself who said:

It felt fantastic to get behind the wheel of that crazy clown car again for the first time since the animated series. Free from the restrictions of TV censors-we were able to explore a more complex version of the character that was more vicious & sadistic than ever before! #NoJoke

This also received many interactions from fans as Mr Hamill is a very popular person to follow on Twitter. Mark was asked a question about whether there is a chance that he will return to voice Joker in future games. He replied “Only if they ask me to”.

In that case I say to Rocksteady, or anyone else that could release a DC related game, please… ask him. 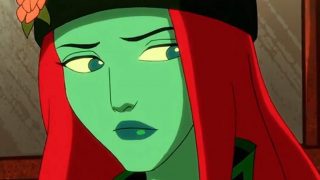