Mark Hamill, legendary voice of the Joker in Batman: The Animated Series and Luke Skywalker from the iconic Star Wars movies, has shared an unseen treasure from the archives on his Twitter feed; a Robin storyboard sequence from Batman ’89. 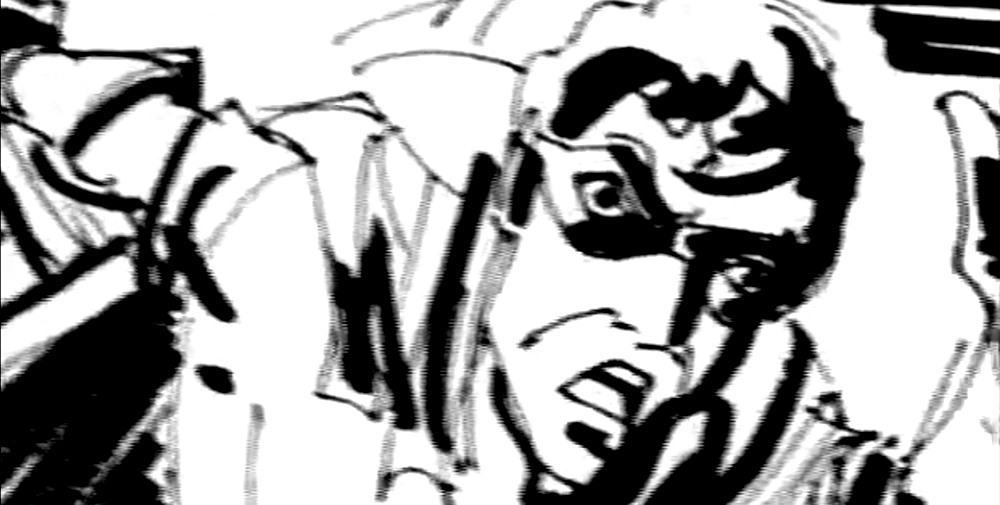 It’s been rumored for many years that Robin was originally intended to appear in Tim Burton’s groundbreaking film, with both Will Smith and Taye Diggs in the running to play Dick Grayson. Hamill’s post shares an animated storyboard sequence featuring the Teen Wonder.

This gem of a video features Kevin Conroy as Batman, Hamill as the Joker (of course) and Jason Hillhouse as Robin. It also has full sound effects and features Danny Elfman’s incomparable score. This is an incredible look at what may have been and a really fun scene to watch. It’s great when film-makers take the time and effort to get these little slices of history and present them to the fans.

This rare clip from an early draft of the 1989 Batman movie introduced Robin but was later scrapped. @RealKevinConroy & I voiced the storyboards for the sequence- most likely for a bonus on a DVD release. I'm seeing it today for the very 1st time. ENJOY. https://t.co/o2zFR7Fw8W

When Batman was released on home video the early 1990s DVDs, blu-ray didn’t exist, and special features were virtually unheard of. Digital media has made it possible for fans to see things that were almost impossible to witness back then.

If you’re on Twitter, Mark Hamill is someone you really need to follow, as his feed is frequently thought provoking, oftentimes hilarious and always entertaining.

What does everyone out there make of this Robin storyboard sequence? Crazy, right?