She’s said to be playing the daughter of Idris Elba’s as yet unnamed character. Speculation is still running rife as to who he’ll be portraying. It was originally thought that he was replacing Will Smith as Deadshot, but that rumor has since been debunked. The popular theory now is that he’ll be Bronze Tiger, as the alter ego of Ben Turner is a perfect fit both for the actor and the film. 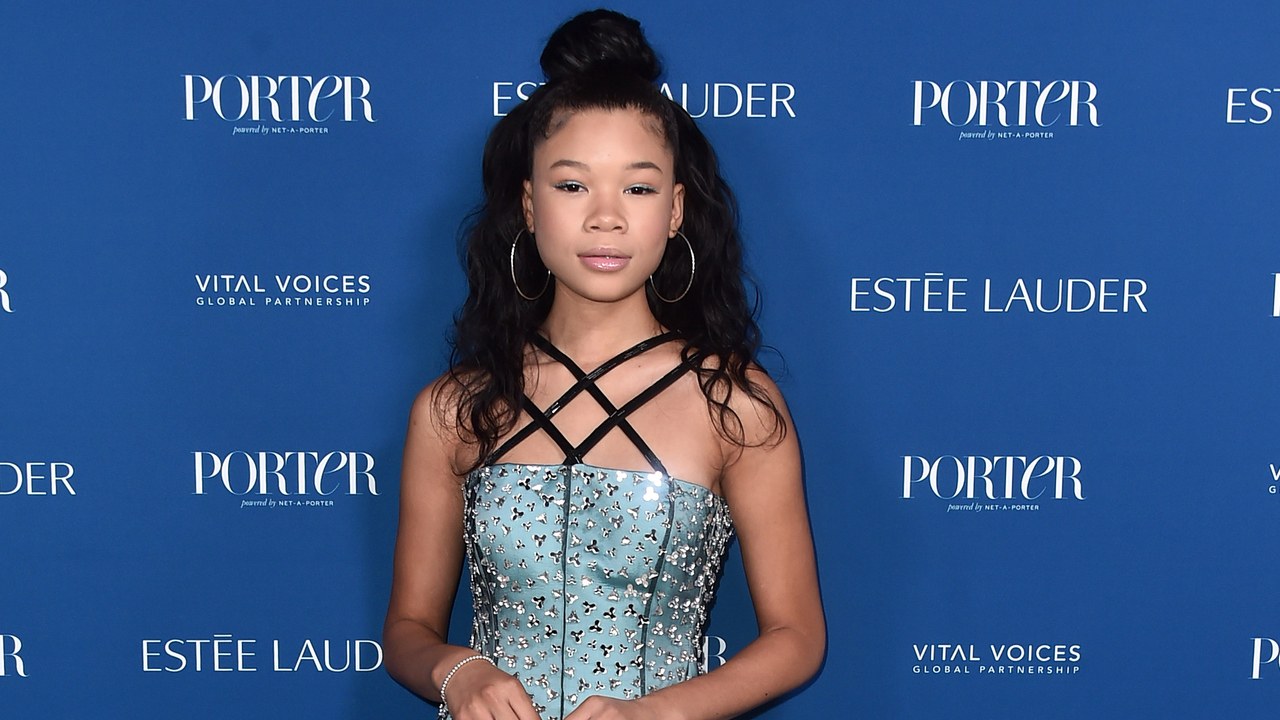 Reid’s career is on an upward trajectory right now. She recently booked a lead role in Blumhouse’s The Invisible Man, and her other movie for the same production company, Don’t Let Go, just landed a theatrical distribution deal. The young actress has also appeared on two of this summer’s hottest shows – HBO’s Euphoria and Ava DuVernay’s acclaimed Netflix series When They See Us. Those unfamiliar with Storm Reid can find more information here.

Reid and Elba join fellow franchise newcomers John Cena, David Dastmalchian and Daniela Melchior in the DC movie, which is bringing back Margot Robbie, Joel Kinnaman, Jai Courtney and Viola Davis. Production will begin in September 2019, for a scheduled release date of August 6, 2021.

With so much speculation out there concerning the characters and plot of the movie, the day cannot come soon enough when Warner Bros make an official announcement. When that happens, expect the internet to go into full-on meltdown.

What would you like to see from the film? What are your hopes and fears? Let us know in the comments.