Josh Gad Confirms He Is Not The Penguin 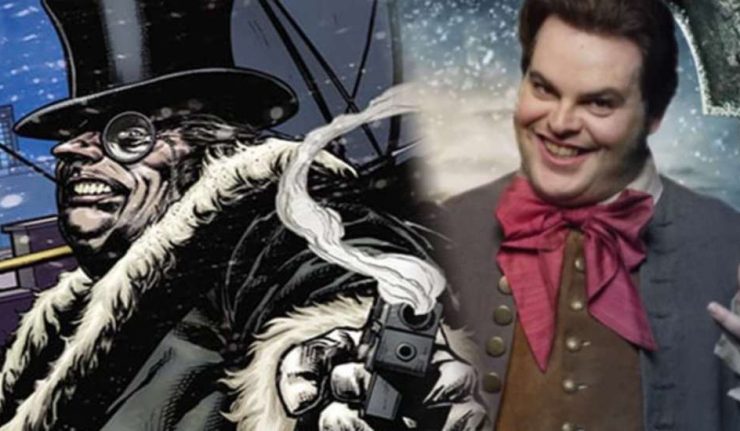 Josh Gad has confirmed that he will not be playing the Penguin in The Batman. The rumor for a while now has been that Oswald Cobblepot a.k.a The Penguin will be one of the main antagonists in the Matt Reeves directed film.

Last week, it was revealed that the film could possibly feature up to 6 villains, with the Penguin being one of them. Starting in 2017 and going into 2018, actor Josh Gad was campaigning himself to play the avian villain. Gad has become more of a household name in recent years, having played LeFou in the live-action Beauty and the Beast and voicing Olaf in Frozen.

However, whether Gad truly was campaigning for the role or was just having fun with fans, he finally came clean on Twitter, saying that he will not be playing the character in The Batman.

Ok, seeing as I keep getting this question…as much as I have LOVED torturing you all with teasing you about the Penguin, I feel like it’s time to tell you…I’m NOT actually playing this character. But I’ve thoroughly enjoyed the fan art and the love. 😂😘 https://t.co/fsasvbRTqN pic.twitter.com/igwnT2NNPw

We are in a very different world now than when Josh Gad first started teasing fans about Penguin. Back then, Ben Affleck was still set to produce, direct, write and star in the film. Affleck has since stepped down as director, and Matt Reeves got attached to the film, Affleck then also stepped down as Batman, Rob Pattinson has now officially been cast as the new Batman and the film isn’t even part of the connected DCEU.

We still know very little about The Batman. With filming set to begin this fall in the UK, we don’t even know what other characters will be featured in the film, nor who will be playing them. While Josh Gad will definitely not be playing the Penguin, the Internet certainly won’t stop speculating.

With Gad officially off the list, who would you like the see play the Penguin, assuming he is in the movie? Let us know!