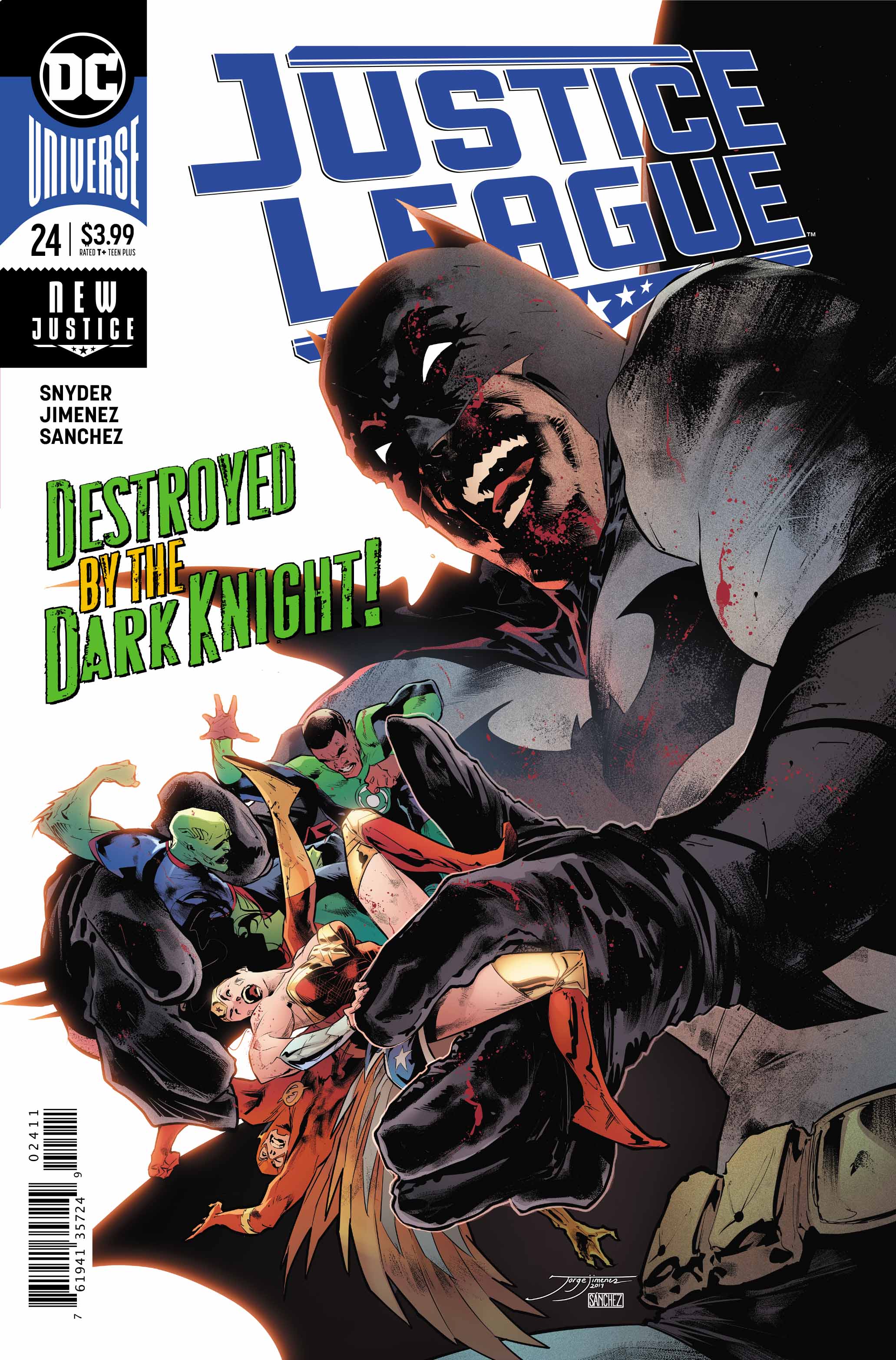 Scott Snyder and Jorge Jimenez are once again sharing writing duties, which is fantastic. Justice League #24‘s script is strong; balancing heart, humor, and spectacle. The issue’s strength is in it’s set up and execution, as it deconstructs the hero/villain dichotomy. On the run from an evil Lois Lane, the League finds help from their traditional foils – the Legion of Doom. It’s become a situation where attitudes are “the enemy of my enemy is my friend”, as traditional alliances and rivalries are turned on their heads.

Watching the League interact with the Legion during the escape scene is wonderful. There’s a poignant moment towards the end of the issue where Sinestro, John, Cheetah and Wonder Woman bond. It’s immediately subverted by a comedic interaction between Grodd and Flash. Overall, characterization is a major strength of this issue. 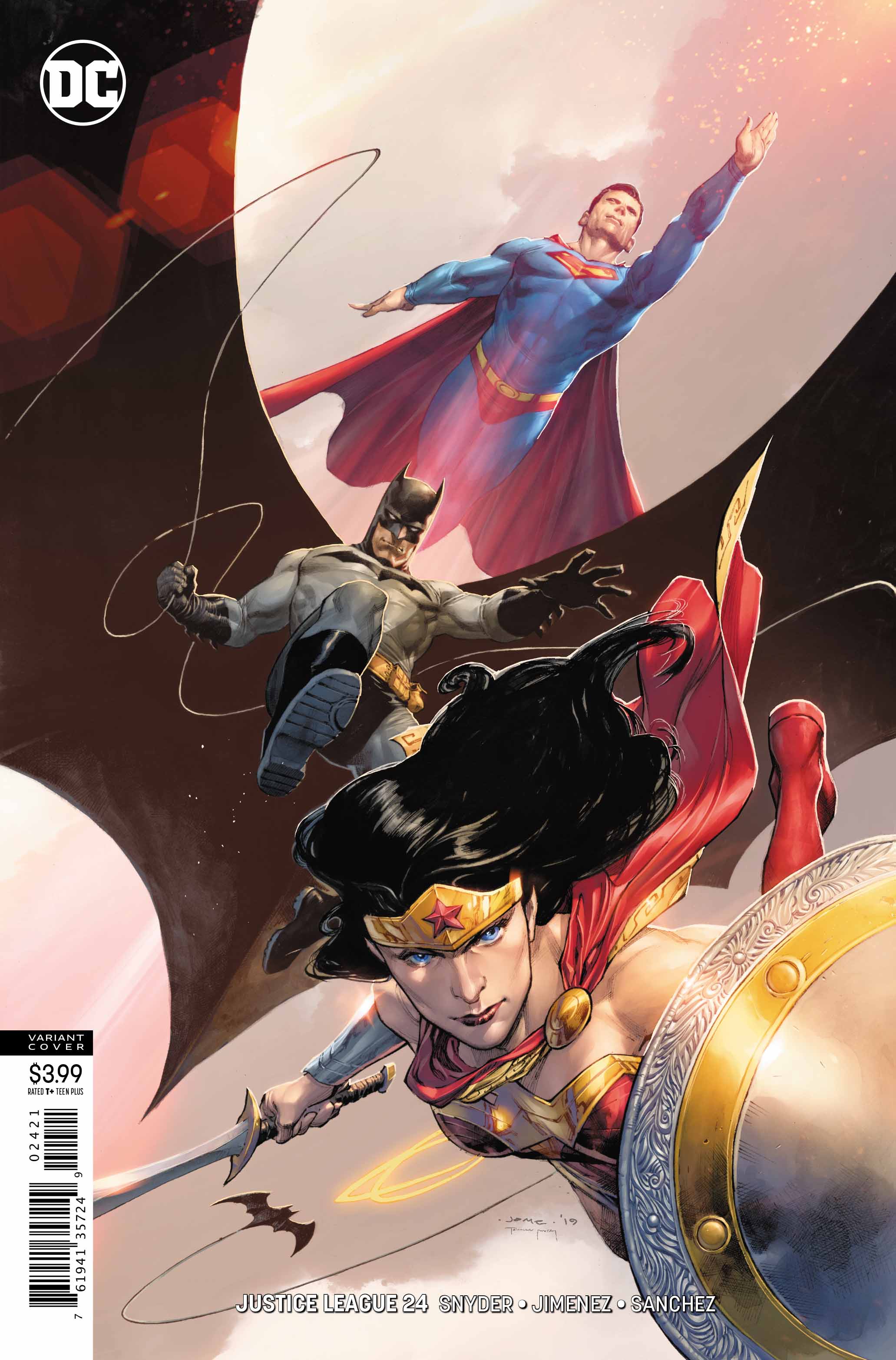 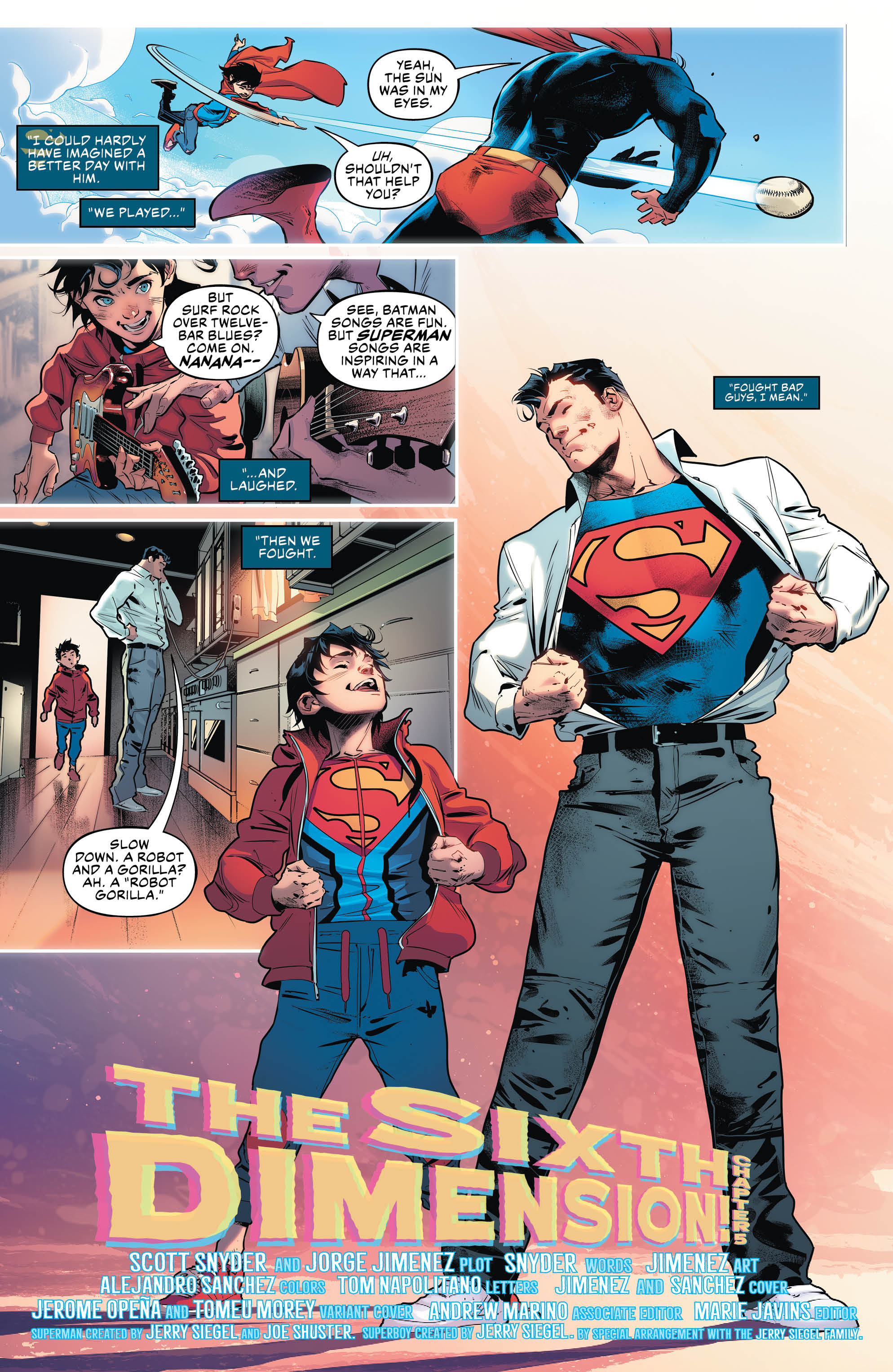 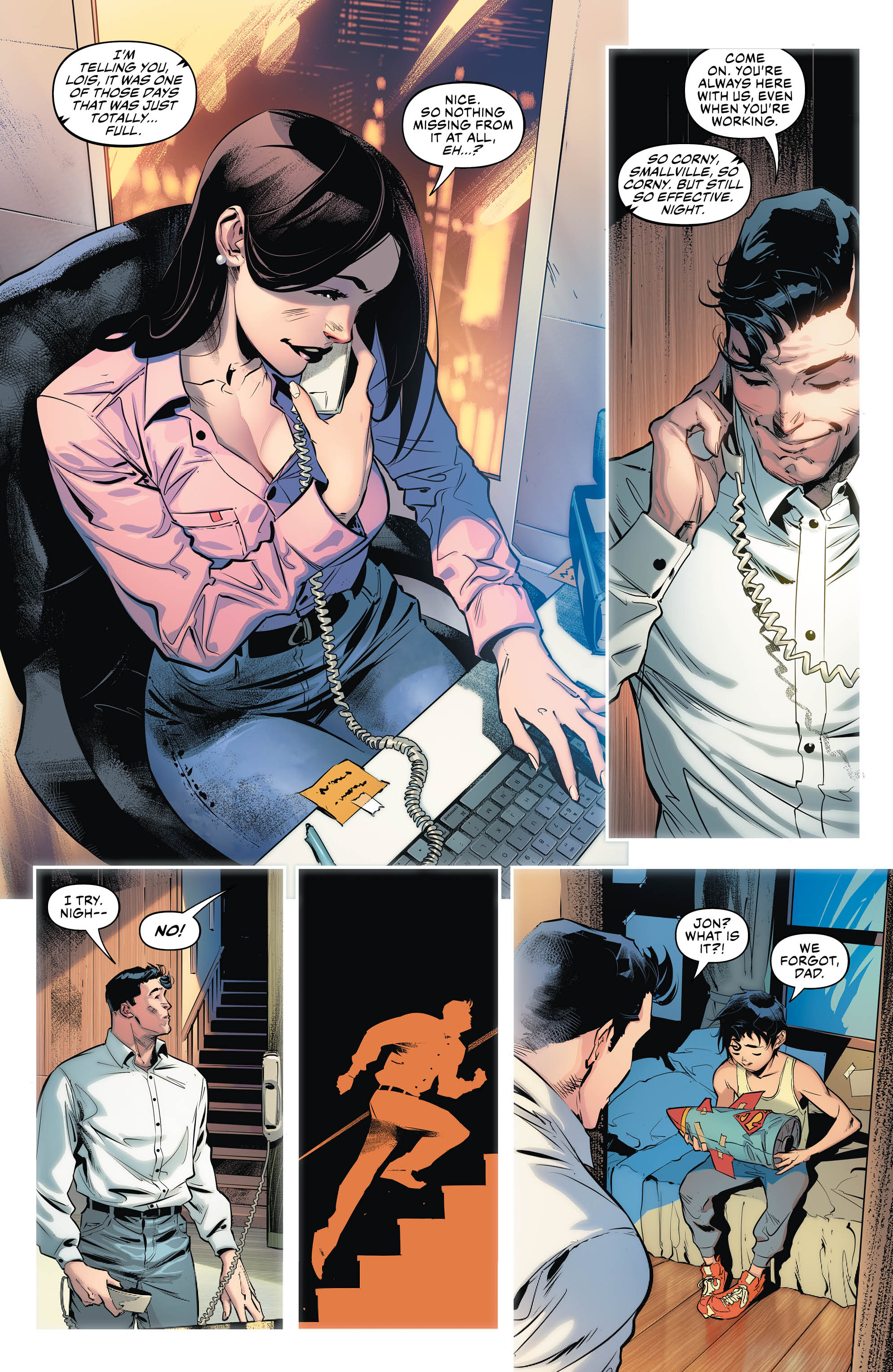 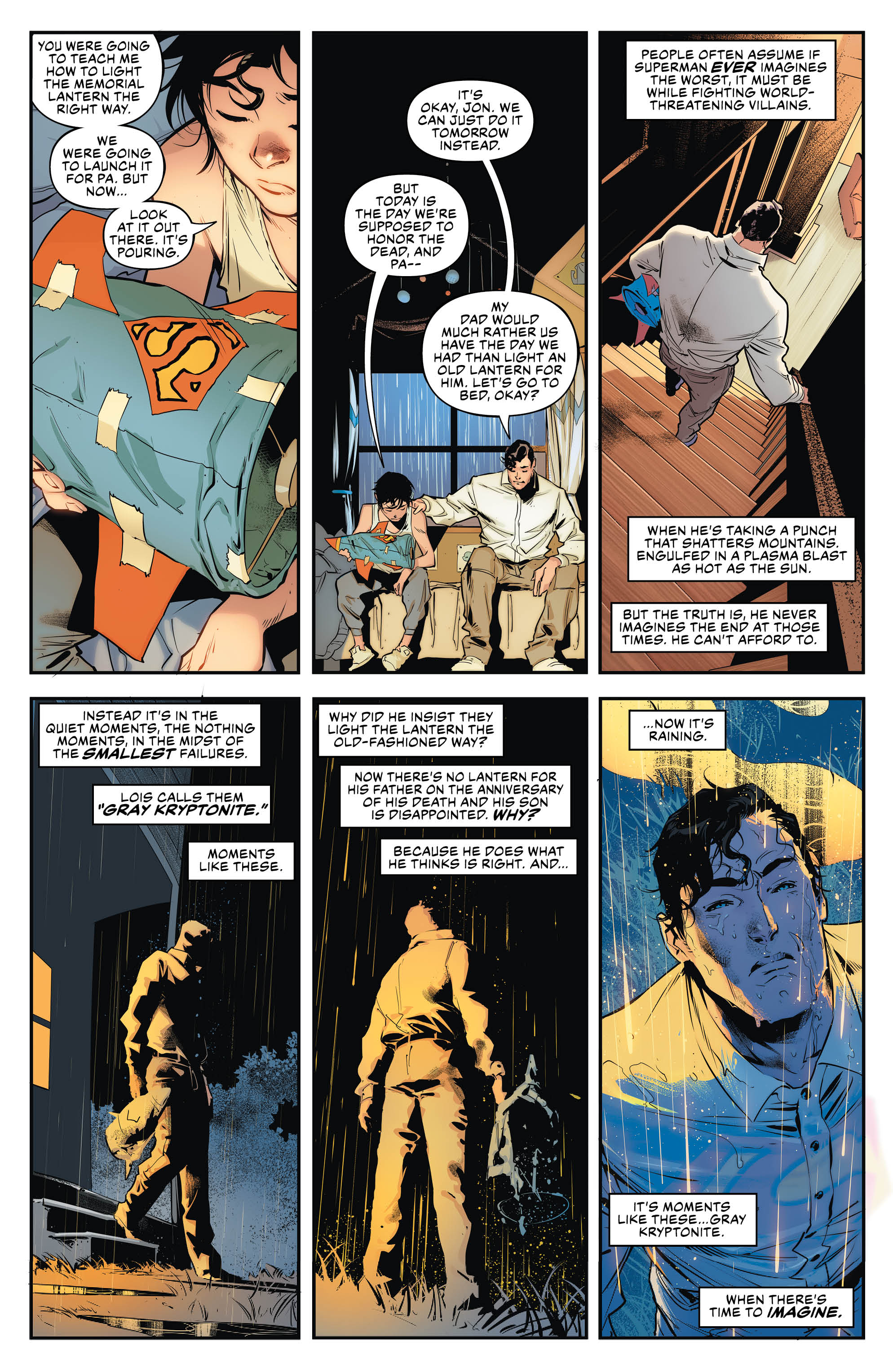 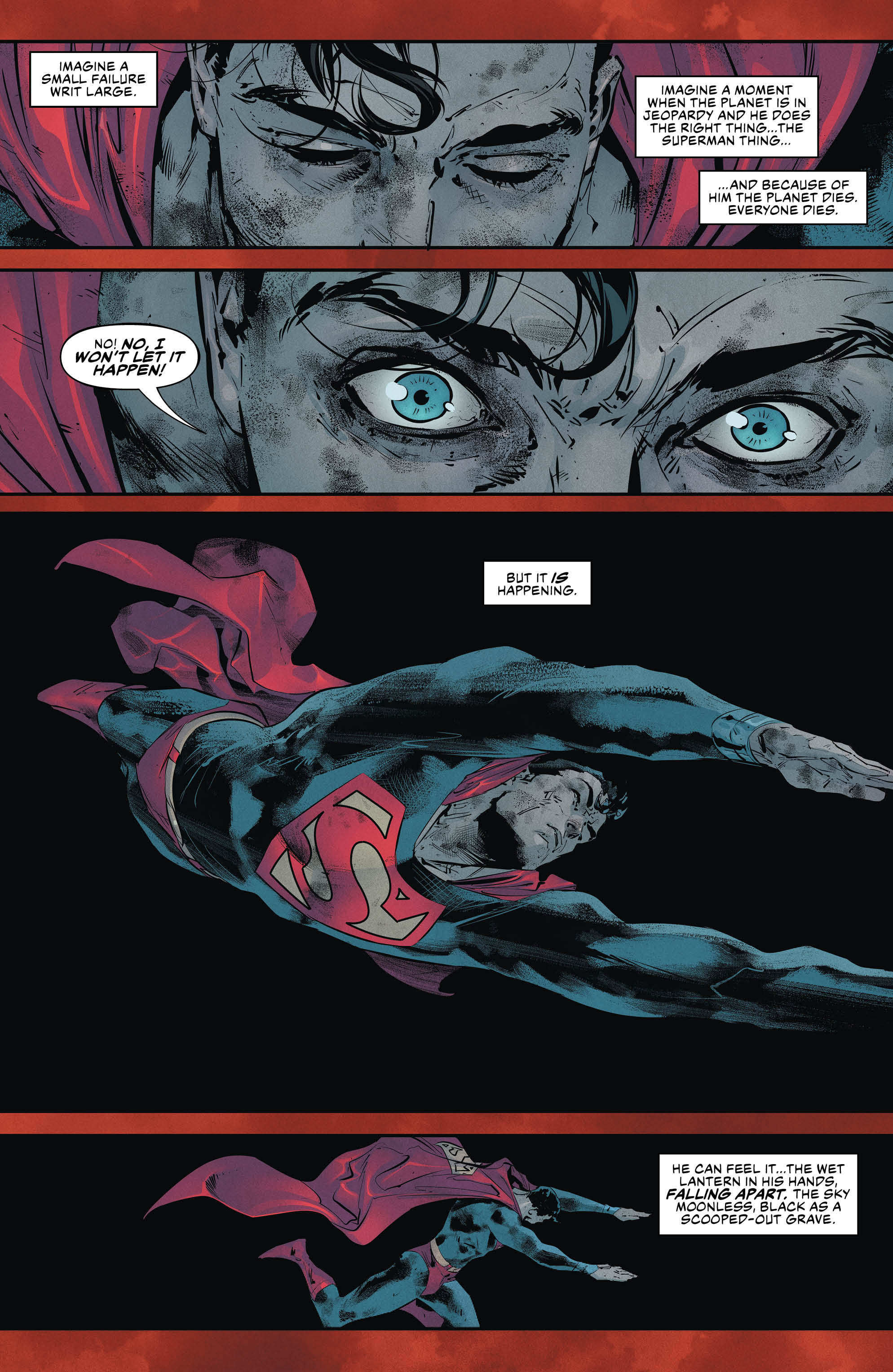 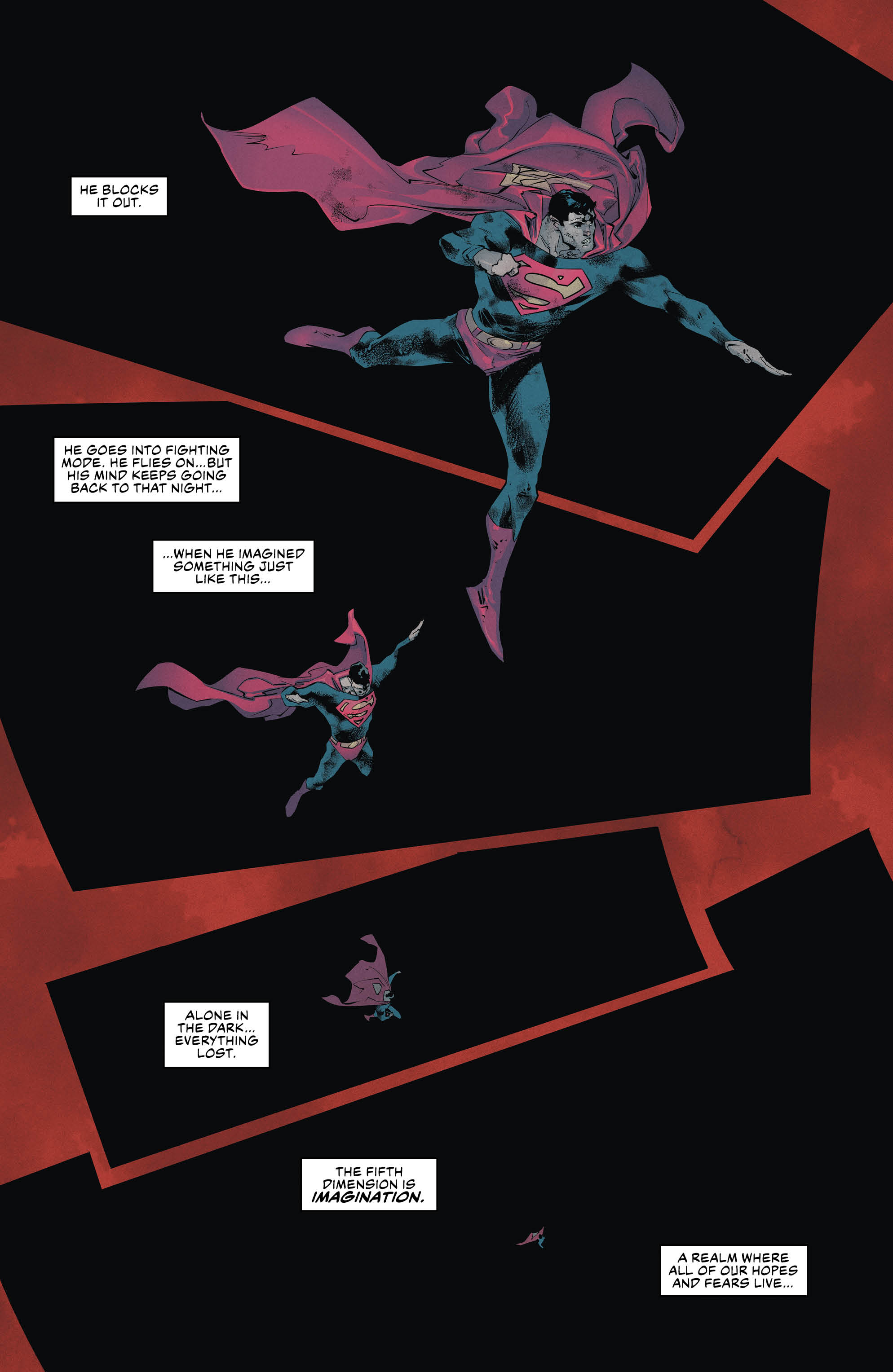 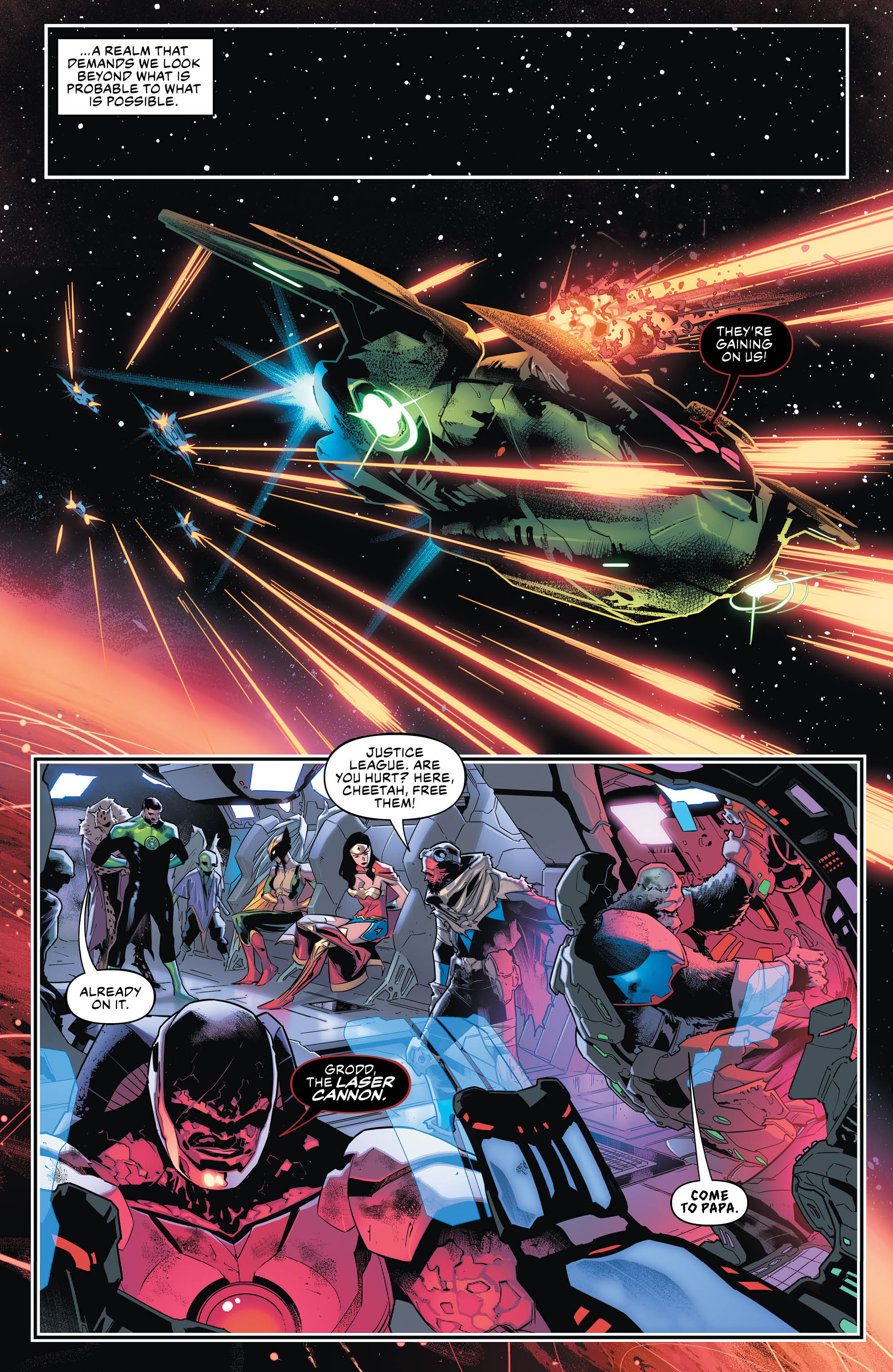 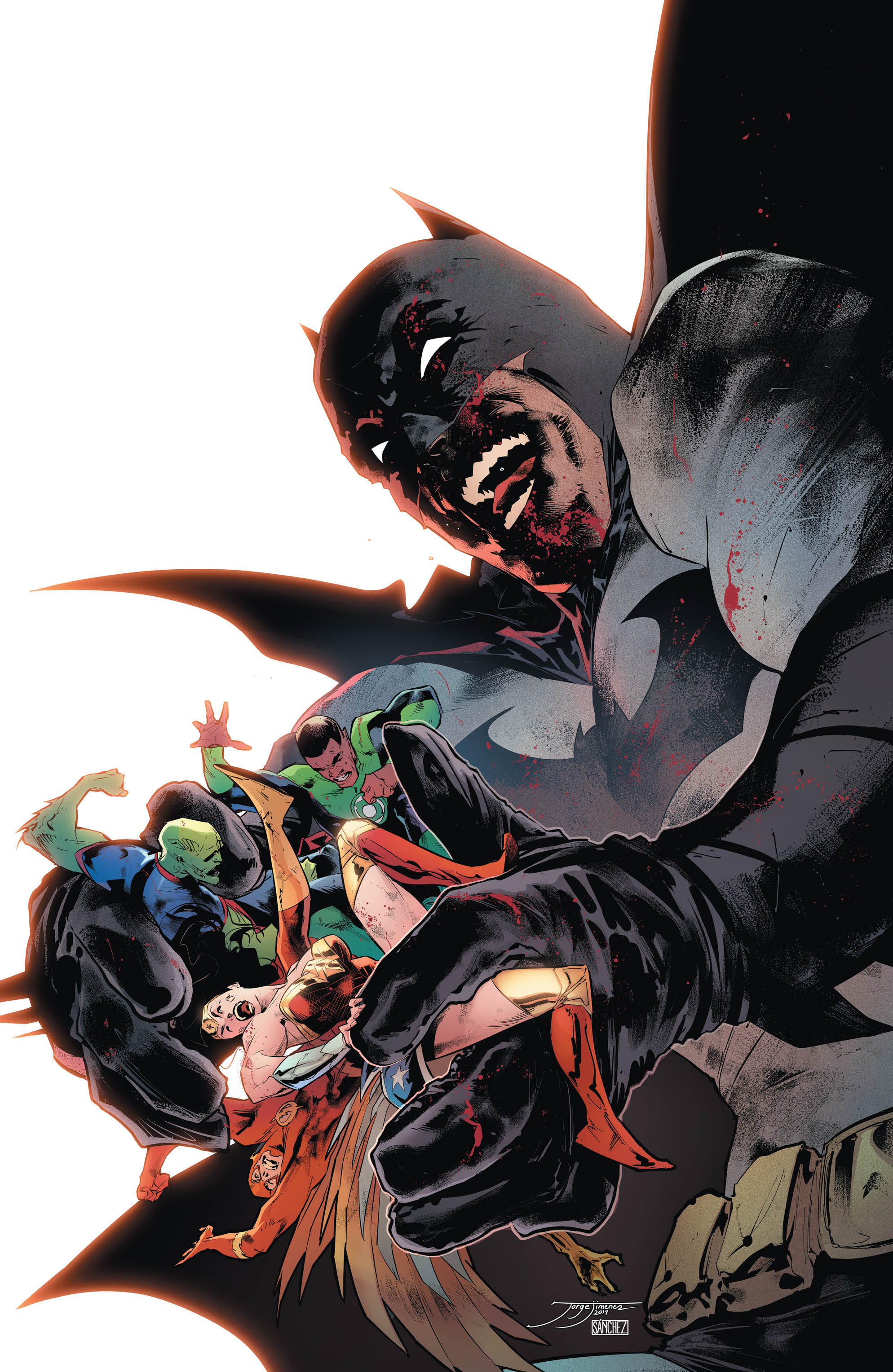 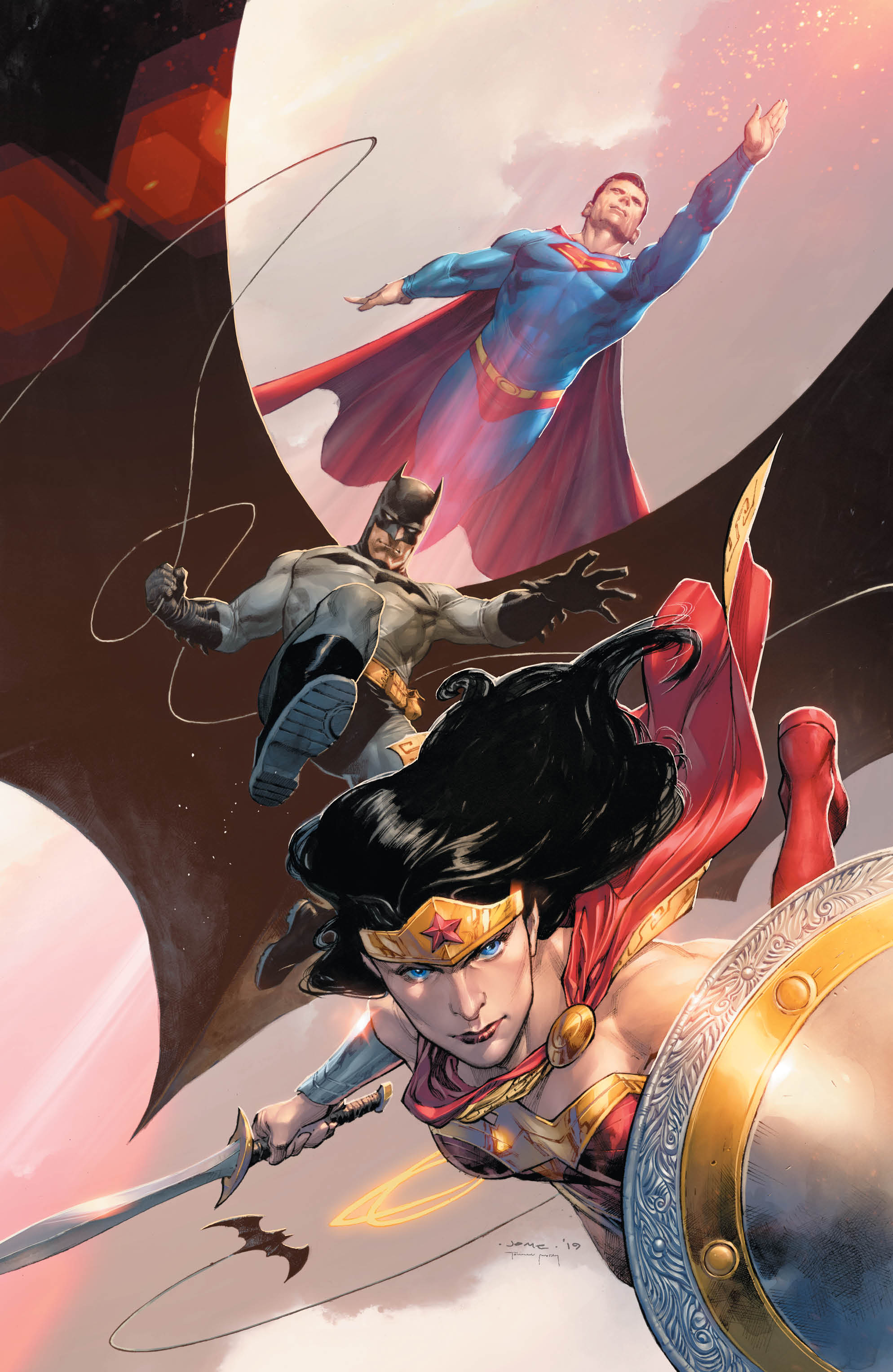 It’s almost become a trope to say that Jimenez delivers wonderful artwork, but it’s true. Jimenez has become a rising star at DC. His work is stylish and clean, and Justice League #24 is no exception. Alejandro Sanchez does a great job on colors in this issue as well, managing to use distinct color pallets for each of the settings for the issue. This does wonders when setting the tone for each scene and are a wonderful compliment to Jimenez’s lines.

Once again Snyder and his merry band of misfits deliver a fantastic issue of Justice League. Moving forward “The Sixth Dimension” storyline is undoubtedly going to be a touchstone arc for Snyder’s tenure on the title. While this arc is starting to feel a bit long, such a sin can be forgiven due to the sheer scope and size of this project.

Justice League #25 will thankfully wrap up this story and hopefully, this team will stick the ending. Verdict: very good; worth your time.