I know this is site is called “Dark Knight News,” but this is some big news! One of my favorite voice actors, Tara Strong, is scheduled to appear at this year’s Superman Celebration in Metropolis, Illinois! She has played Harley Quinn, so this still counts as “Dark Knight News” of sorts.

What is the Superman Celebration? It’s one part comic-con, and one part homecoming festival.

And unless you live in a (bat) cave, you should know who Tara Strong is! 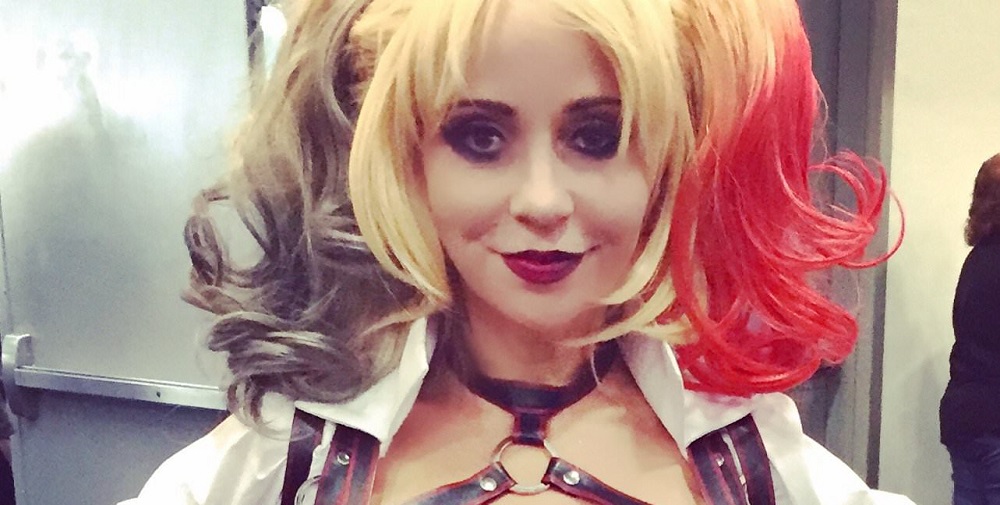 Tara Strong began her acting career at the age of 13 in Toronto, Canada. She landed several TV, film, and musical theater roles as well as her first lead in an animated series as the title role of “Hello Kitty.”

After a short run at Toronto’s Second City theater company, she moved to Los Angeles with an extensive resume that included her own sit-com and well over 20 animated series. Upon arriving in Hollywood, she quickly made her mark in several TV and Film projects, such as “Party of Five,” “National Lampoon’s Senior Trip,” “Sabrina the Teenage Witch,” and more.

She has an iconic voice-over career, including roles such as Bubbles in “The Powerpuff Girls,” Timmy Turner in “The Fairly Odd Parents,” Dil Pickles in “Rugrats,” Raven in “Teen Titans,” “Batgirl,” “Family Guy,” “Drawn Together,” “Ben 10,” Melody in “The Little Mermaid 2,” “Spirited Away,” as well as many others. She is Miss Collins on Nickelodeon’s “Big Time Rush” and the current voice of “Harley Quinn.”

She is Emmy nominated, a Shorty Award winner, Twilight Sparkle in “My Little Pony: Friendship is Magic” and currently playing “Unikitty” in the new hit series. She appeared in the Hallmark Christmas movie, “A Very Merry Toy Store.”

She has an amazing 350,000 twitter followers (@tarastrong) and has used her social media to raise several hundred thousand dollars for kids with cancer and animal rescue groups, as well as using her commanding voices for her anti-bullying platform.