Ben McKenzie To Write The Final Wrap Episode Of ‘Gotham’ 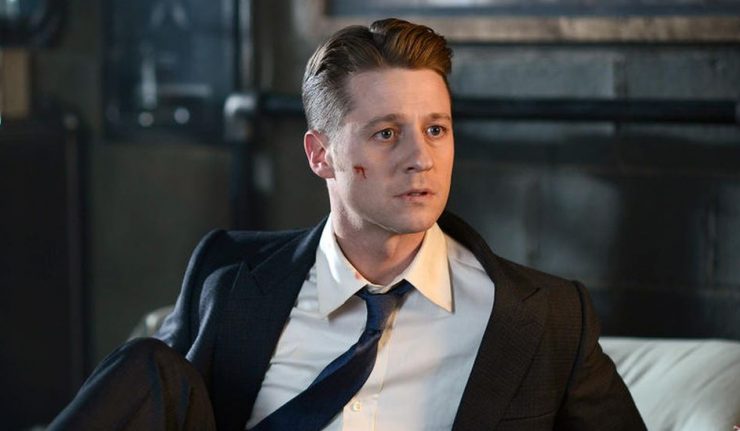 FOX has confirmed that Ben McKenzie – star of the Emmy-Award winning Batman series Gotham – will be writing the final production episode to be filmed, however, not the season and series finale. During this year’s New York Comic Con, cast-member Chris Chalk (Lucius Fox) spoke to Dark Knight News on McKenzie’s professionalism, with high admiration. He has been leading the cast of the series for the past five years and has even given hand in directing several episodes. For the fifth and final season, he will once again manage the roles of both actor and director. It’s important to note the final episode of the season will be episode twelve, while McKenzie will be writing episode nine.

During Rhode Island Comic Con, the star of Gotham shared the exciting news to his fans. He discussed with his wife and co-star Morena Baccarin (Dr. Leslie Thompkins) the thoughts and possibilities of the final season. According to ComicBook.com, McKenzie will be writing the last episode of the show to be filmed.

Are you up for mini-spoilers?

Well, the beginning of the final season will start with baddies invading Gotham. It’s up to Gordon, Bruce, Harvey, and Lucius to fight them off, creating a No Man’s Land. The mission of this season will be to bring what’s left of Gotham City back from the brink.

The final season premieres January 3rd, 2018; is your signal ready yet? Gotham‘s will be.