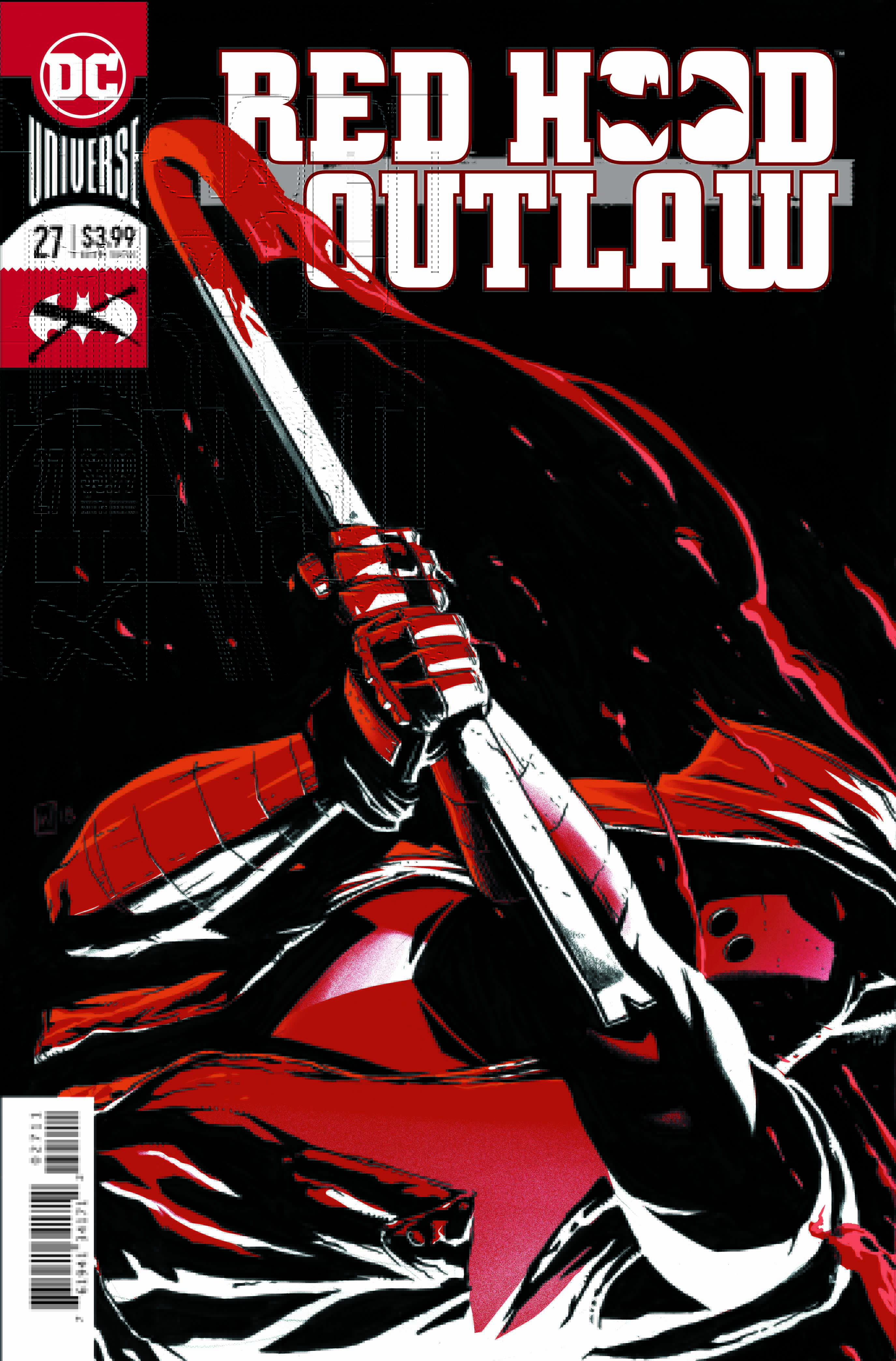 I truly feel that in this issue, Jason Todd has made the right turn on an emotional crossroad. In time, I would site this issue as a real point of growth for Jason Todd. The action in the issue is mild at best. The full page splash, delivers one drip of news that we readers have known for a while now, but tests Jason deeply. I find that people won’t know how to react to something until it happens. I cannot sing Lobdell’s praises enough for his portrayal of Jason Todd.

The most unlikely bearer of bad news finds Jason. Seeing Bruce Wayne, in plain clothes, in itself is a foreboding sight. Having been utterly exiled from Gotham by Bruce is something Jason expected and imposed upon himself. Hearing the news of the death of Roy Harper and the others from Heroes in Crisis #1, was the real kicker. 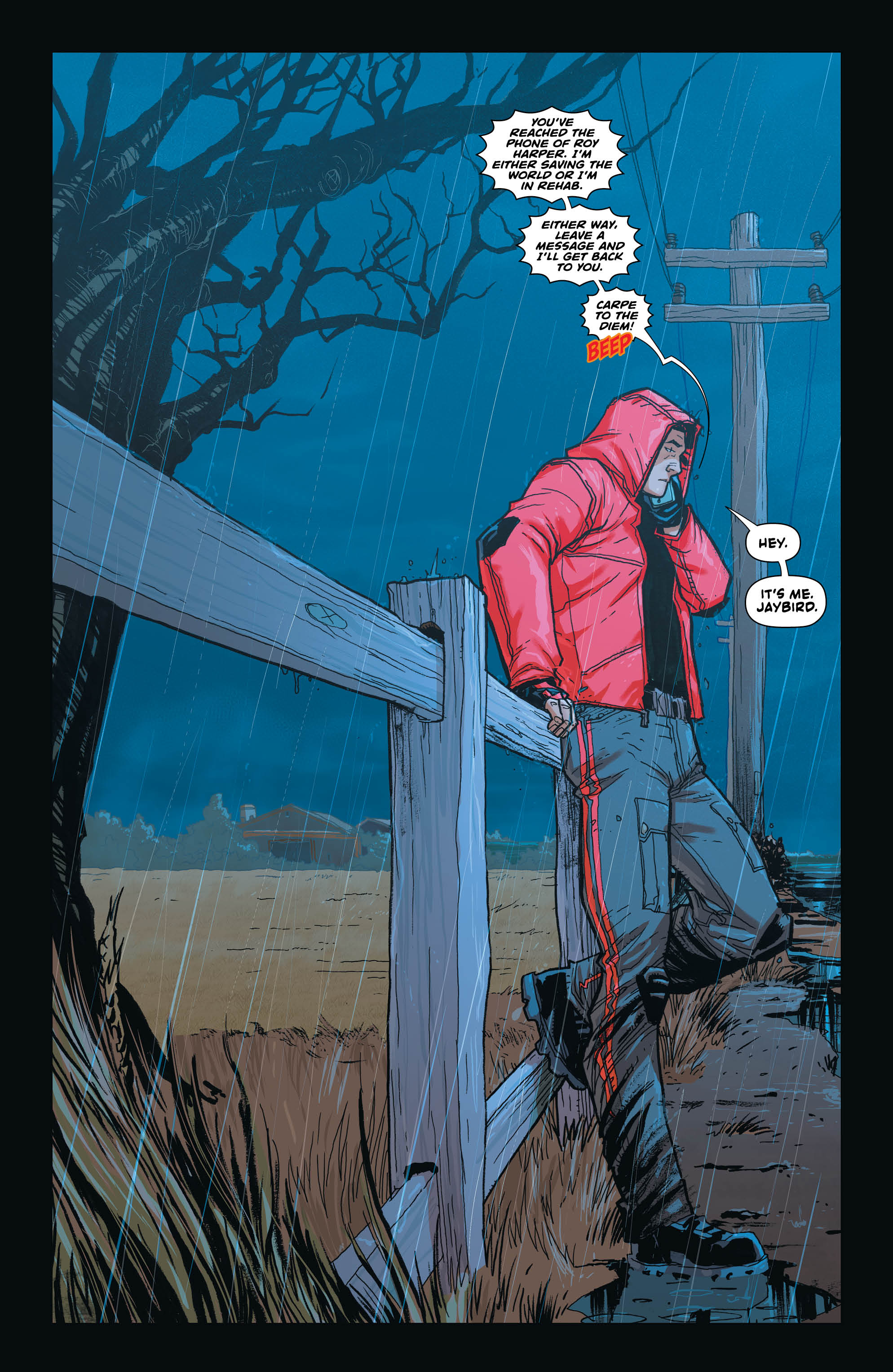 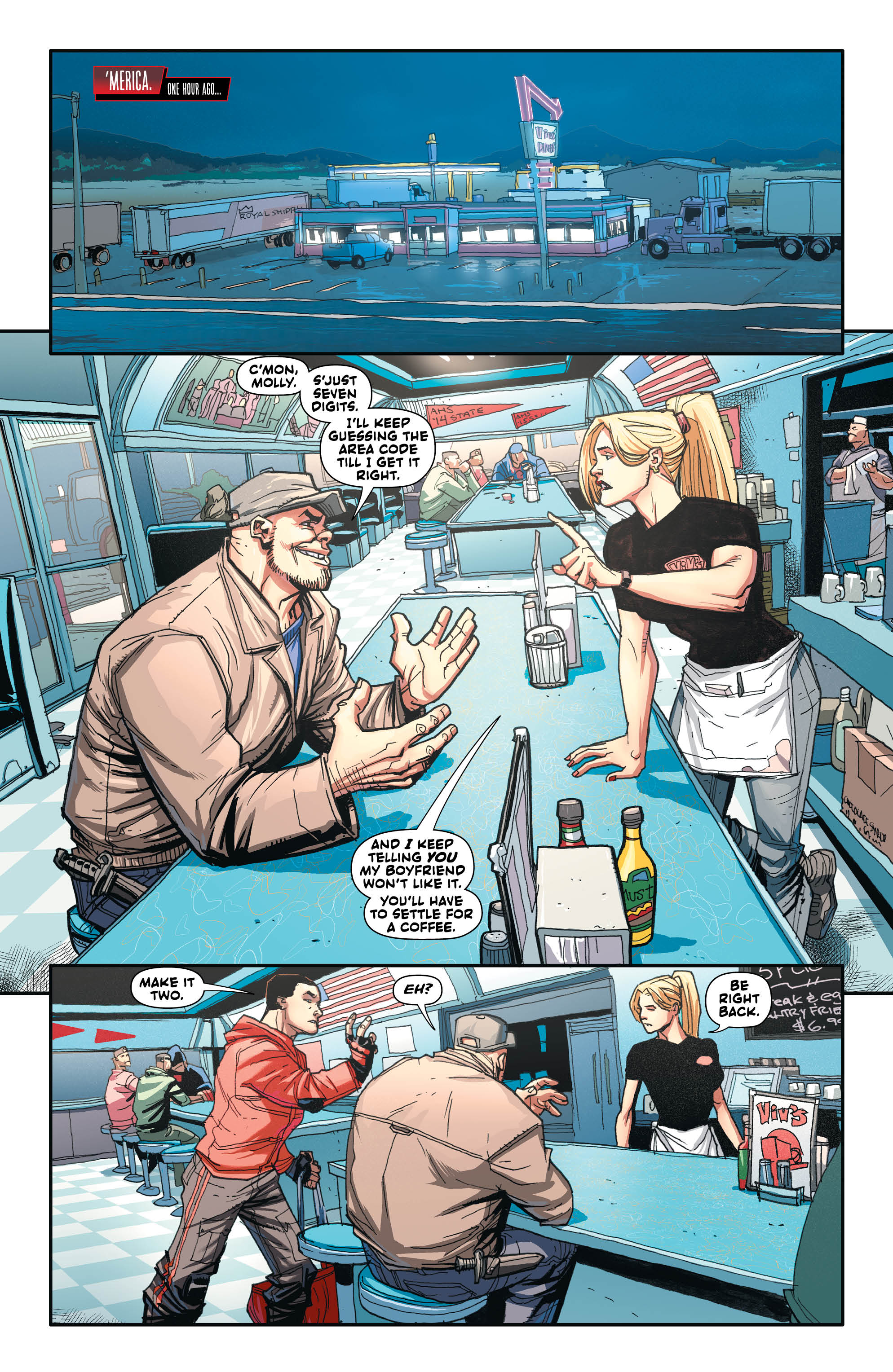 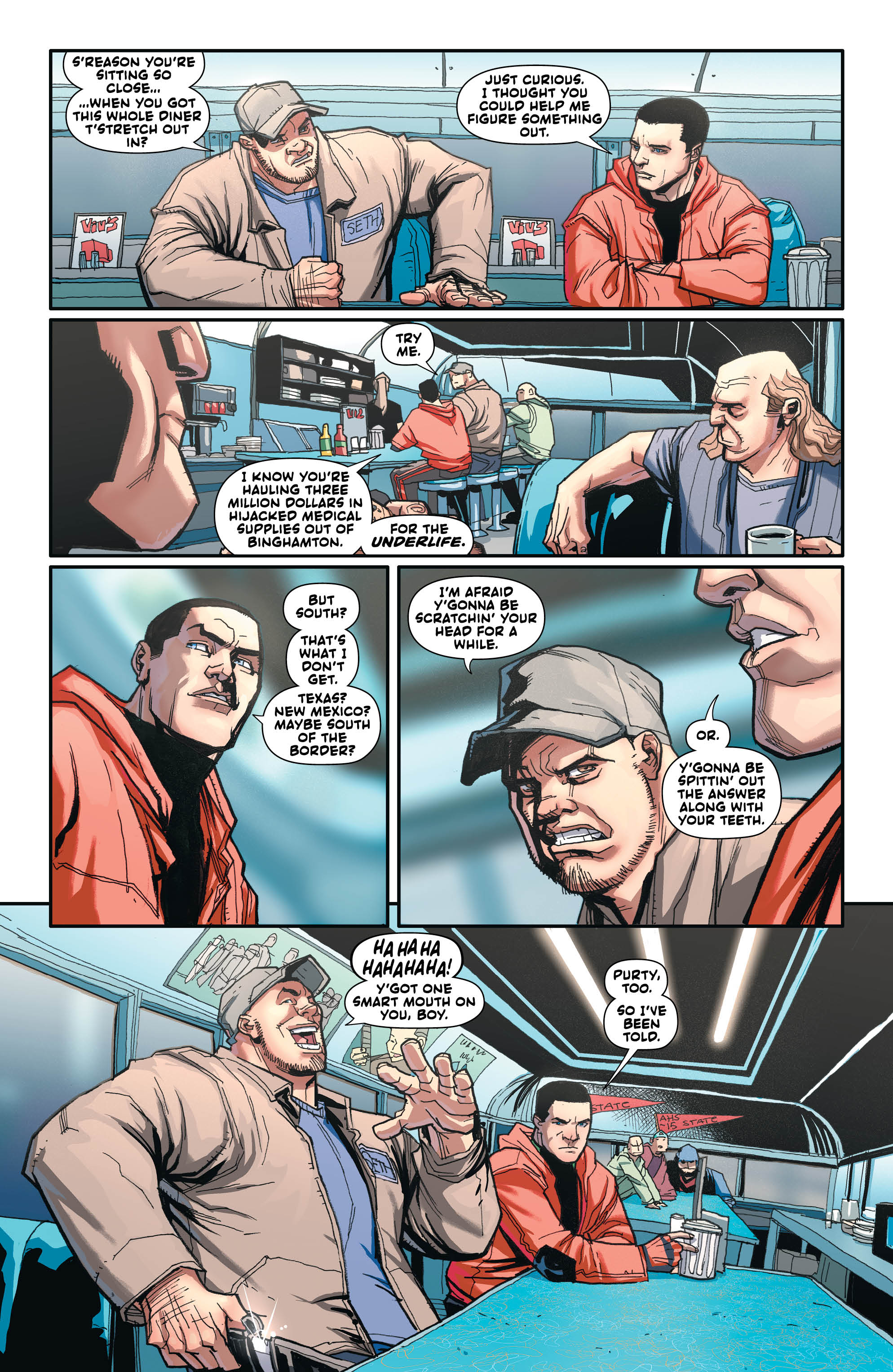 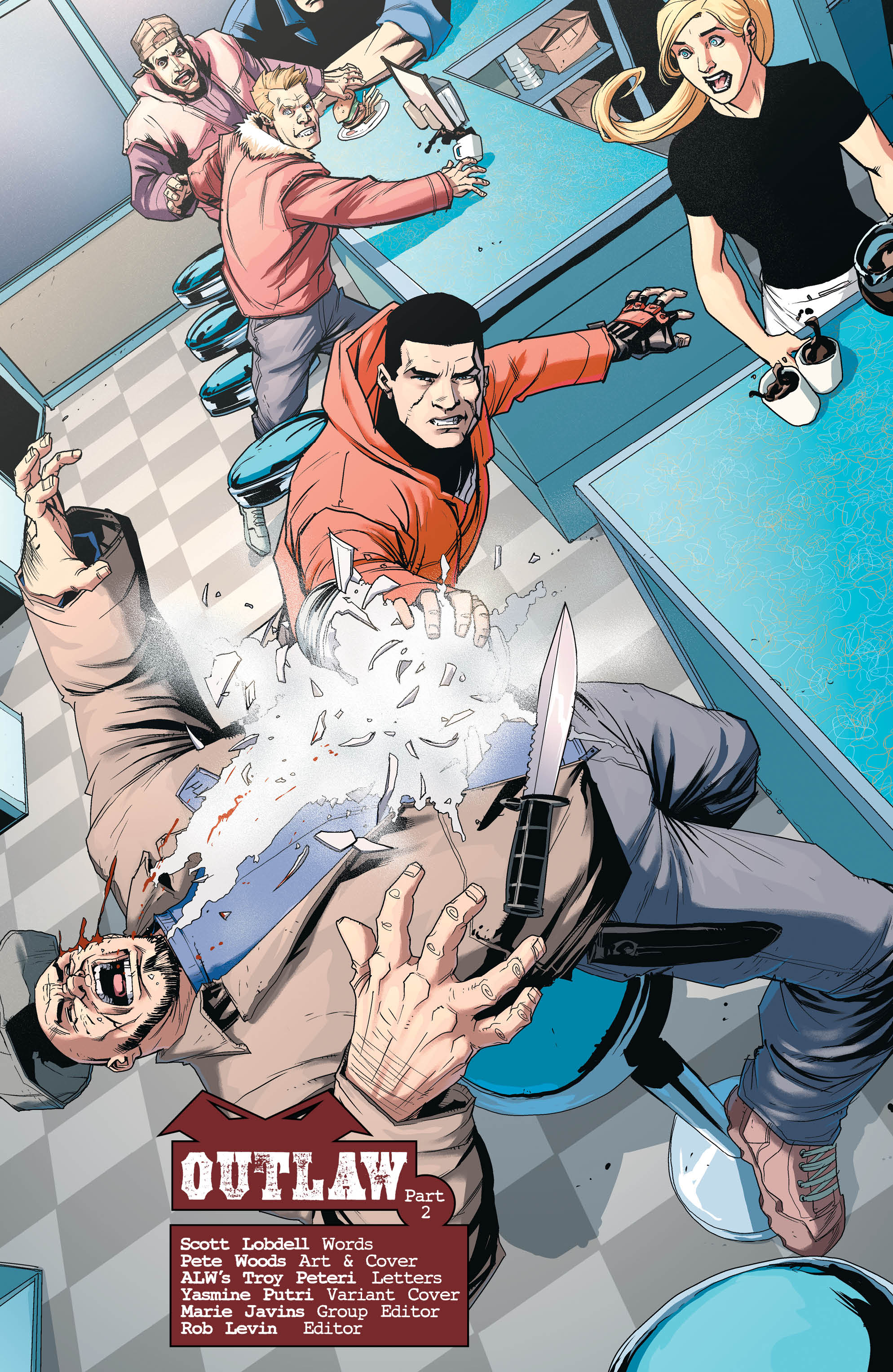 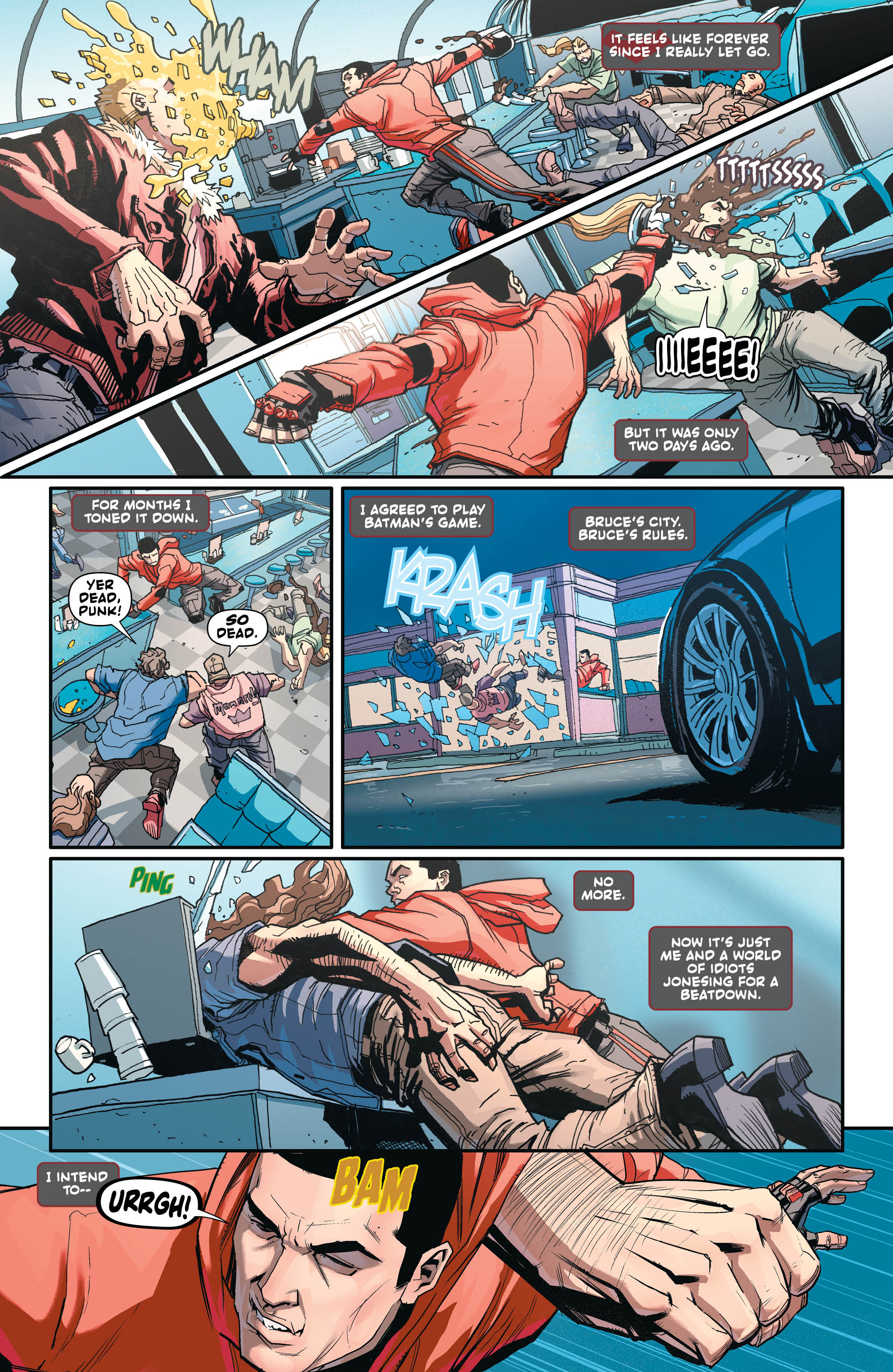 Jason Todd is a reckless vigilante and dangerous outlaw. The reaction he gives to the loss of his best friend is not the reaction you would expect. Certainly not for someone of his training and temperament.

Pete Woods has done a perfect job telling in drawing a story showing how Bruce and Jason stand around each other.  Considering just two issues, and an annual ago, they were in a bitter fight. Now look out for the reassurance Bruce provides and who’s really comforting who in the puddles just outside. It took such bad news for the two to consider reconciling, and agreeing that they “Have each other’s backs” when going their separate ways, in opposite directions, they literally have each other’s backs.

With the emotional weight of what has happened, Jason can go on investigating the criminal underworld. It takes a character driven vision like this to really bring that kind of news home and remind us that masked heroes are people, and can feel deep loss just like we do.