DC Announces Star Studded Cast For ‘The Death Of Superman’

DC does a fantastic job when it comes to their animated productions. The upcoming film The Death of Superman, is the to be the next, excellent Warner Bros. Animated studios movie. Based on the 1992 graphic novel by Dan Jurgens, Roger Stern, Louise Simonson and Jerry Ordway. The film will see Superman dying at the hands of Doomsday, and four potential new Supermen rising up to take his place. The story will be the first of two-parts, with the second, Reign of the Supermen, following in early 2019.

The cast has just been announced. 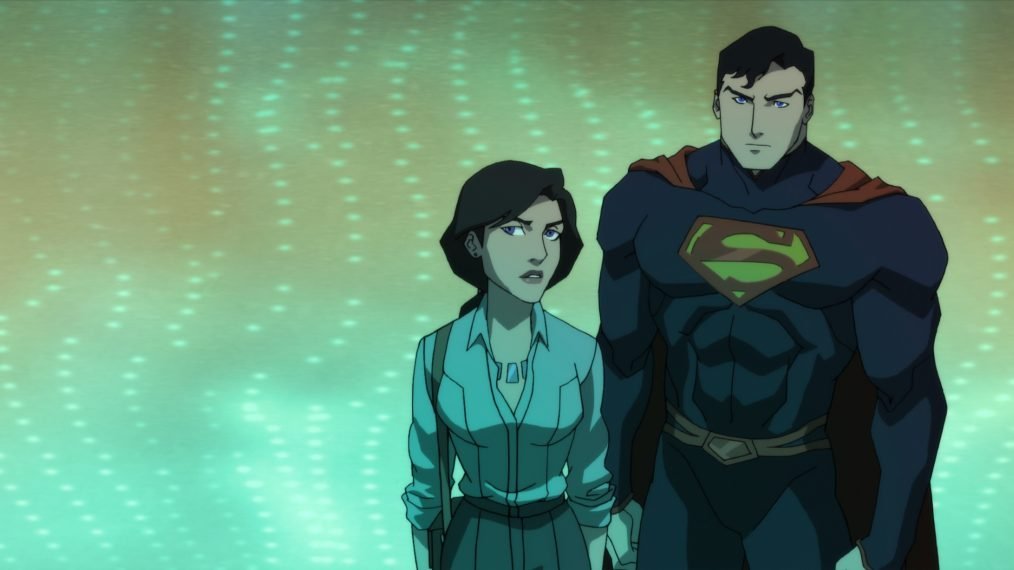 Led by Jerry O’Connell (Billions) as Superman, Rebecca Romijn (The Librarians) as Lois Lane, and Rainn Wilson (The Office) as Lex Luthor, a star studded cast is set to take this film to new levels. Along with the trio of stars leading the cast, there are some veterans of the DC animated universe working on the film too.

Rosario Dawson will be voicing Wonder Woman, and Nathan Fillion will reprise his role of Green Lantern. Two more big names on a long list of stars in this picture.

Season Finale of ‘Batman: The Enemy Within’ Released