While no release date has been confirmed for the return of Gotham in 2018 we have been given an early look at what is in store for one of the key characters.

Cameron Monaghan’s portrayal of Jerome has been one of the highlights of the series so far. His maniac, unpredictable and often frightening performance has made this character one of the standouts since his very first appearance. It looks like 2018 may be a rough year for this potential Clown Prince of Crime. New images show us Jerome looking battered and bruised following a confrontation with The Penguin inside Arkham. 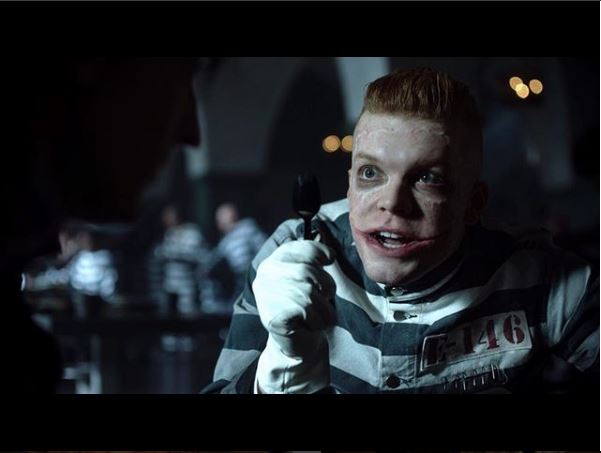 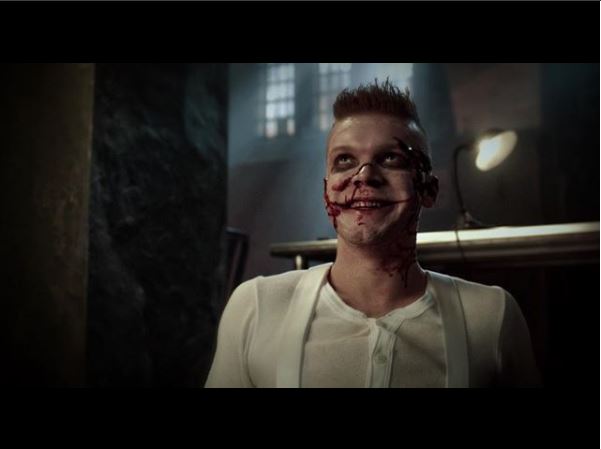 Is Jerome The Joker of Gotham City?

Gotham EP Danny Cannon revealed the new images of Jerome on his Instagram account. They show the character moving closer and closer to becoming The Joker. While he has never been called that name on the show, the imagery and insinuation suggest this will be his final fate.

The look and portrayal of the character make it almost a certainty for this young man. He will become Batman’s arch enemy. It appears that Gotham isn’t just showing us the origin of the Dark Knight but we are seeing the evolution of his greatest adversary as well.