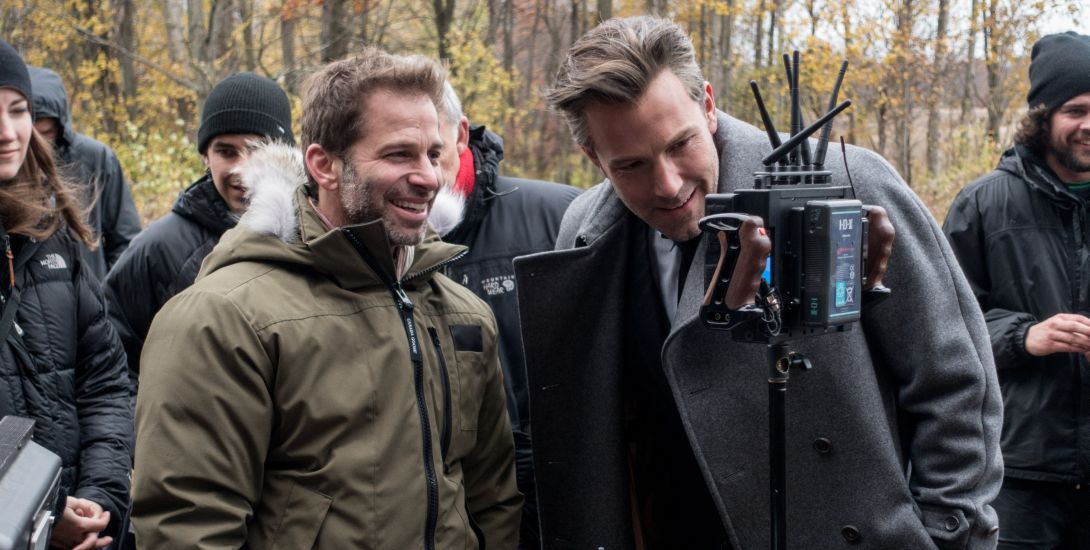 Preceding the blockbuster release of Justice League, a petition began during this weekend. Roberto Mata, a passionate fan from Puerto Rico, created the popular petition on Change.org. Fans are requesting for Zack Snyder’s cut of the film. It easily jumped from 17,000 to over 90,000 signatures in just a few days of the film’s release.

Justice League debuted November 17th, 2017, and has been receiving tremendous support from the fans. Actress Gal Gadot who plays Wonder Woman even sent out thanks to all the DC-positivity folks are spreading.

Thank you, thank you for your support! I’ve been reading your posts and seeing the photos in the theaters, and ticket stubs! You are the best fans! @justiceleaguewb pic.twitter.com/4YpykvQPOg

Unfortunately, due to a personal tragedy, director Zack Snyder had to step down as director before he was able to finish. There were millions invested in reshoots as director Joss Whedon stepped in. This infamous/famous director is known to only influence one-fifth of the film, but that can be more than enough to impact the film’s quality.

Snyder has done a great job at building the foundation of the DCEU. It’s not perfect, but he actually listens to suggestions from the fans and reviews. He creates space for diversity and welcomes important narratives that can relate to our modern world. Wonder Woman and Justice League carry dramatic improvements and characterization. Man of Steel was a beautiful retelling, partially influenced by the New 52’s Superman. Now older in Batman v Superman: Dawn of Justice and Justice League, DCEU’s Superman is Clark Kent. A true fan of hope and justice. It makes sense fans want his work.

Here is an excerpt from the petition’s mission statement:

JUSTICE LEAGUE was released worldwide on November 17th 2017. Fans around the world gathered to see the culmination of a trilogy that Director Zack Snyder started in 2013. To the dismay of many, the film that was released by WB was NOT the film fans were expecting.

After a heartbreaking family tragedy. Zack Snyder stepped down from the film and Joss Whedon was brought in to finish post-production. This was an understandable move at the time as fans were assured by Warner Bros. Pictures president Toby Emmerich that Whedon would follow the vision that Zack has set. “The directing is minimal and it has to adhere to the style and tone and the template that Zack set. We’re not introducing any new characters. It’s the same characters in some new scenes. The course has really been set by Zack”

Only a few weeks after this statement, Joss Whedon fired Junkie XL as the composer of the Justice League score and hired Danny Elfman. This was once again, a red flag for fans. While Danny Elfman is nothing short of a legend in the industry, it was perplexing to make this change when Zack personally chose Junkie XL to score. Soon after, reports came that Zack Snyder had screened a cut of Justice League to WB before his departure and it was decided that some changes were required. While fans expected Whedon would add some of his style to the script, no one expected the overhaul that was ended up being done to Zack’s original film and Chris Terrio’s original script. A few weeks before the film released, fans were treated to another red flag when it was announced that Justice League was going to be under 2 hours, a mandate forced by WB on the film to appeal to a wider audience. Those familiar with the production of the film and the style of Zack Snyder found this troubling. Zack Snyder as a filmmaker is known for longer, grandiose epics that have a wider message speaking to our society. Justice League, which was originally supposed to be a Two-Part film, was reduced to one early in the script stage. Nonetheless, fans still expected a singular Justice League film to have the consistency of length of Man of Steel and Batman v Superman. A two-hour film that has to juggle multiple goals did not seem realistic and now that the film has been released, this has been a near universal criticism. One would assume that WB learned from their mistakes when Batman v Superman was underserviced by it’s editing where many issues were solved in the Director Cut. 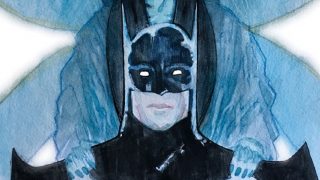 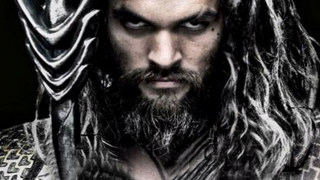