If you’re out for a night of fun with family and/or friends in Sydney, Australia and need to call an Uber to get home safe, chances are you might just get picked up by Batman himself.

Syed Yaqoub, who started driving for the transportation service about a year ago, explains that the reason he dresses as Batman is:

“Because I need to protect the people, I have to make sure that after a night out, everybody gets home safe, and they are protected.  And who better to protect than the Batman himself?  To protect the people from the Joker, from Bane, from everyone else.  Because the cops they don’t have the resources, only the Bat does.”

Of course he’s just having some fun with that explanation, the real reason is he’s a huge Batman fan and who wouldn’t want to dress as Batman if they could?  “This is one of the few jobs in the world where I can dress as Batman and not get fired.  All the other places I’ve worked there is a dress code.  For me, the only dress code should be wearing a bat costume.”

The Batmobile of choice of Syed is a black (of course) Mistubishi Lancer that comes with LED-lit doors with the Bat symbol, a Batman projection on the roof, Batman stickers and plays music from the various Batman film soundtracks. 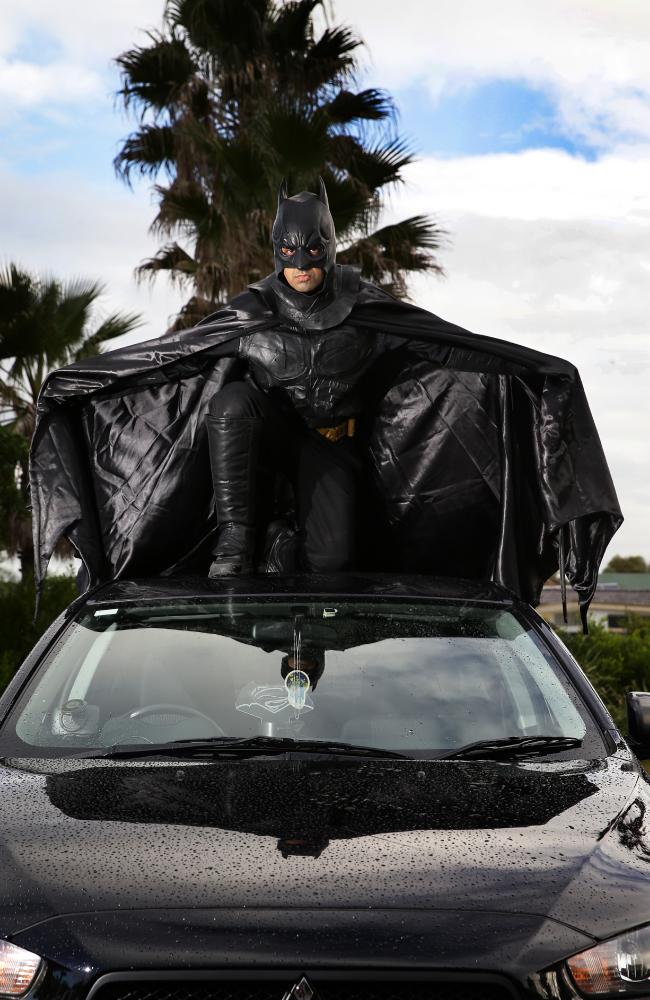 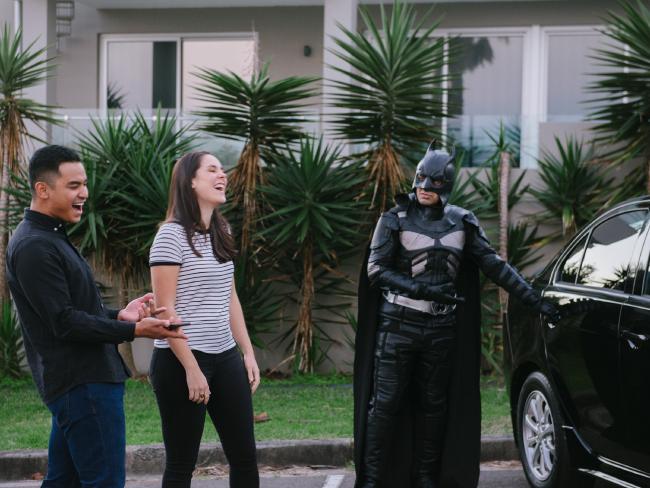 As pure and light hearted as Syed’s intentions are, seeing someone drive up wearing a mask in a black car saying they are there to pick you up could be cause for concern for some people, especially if they’re alone.  Syed does admit a few people freaked out, which has caused him to change his Uber order name to Bruce Wayne and he removes his mask when picking people up.  But, the response is usually positive.

“I love being Batman and I don’t think my love for Batman is going to go away.”

Thank you Sydney Batman, for protecting the citizens of Australia!