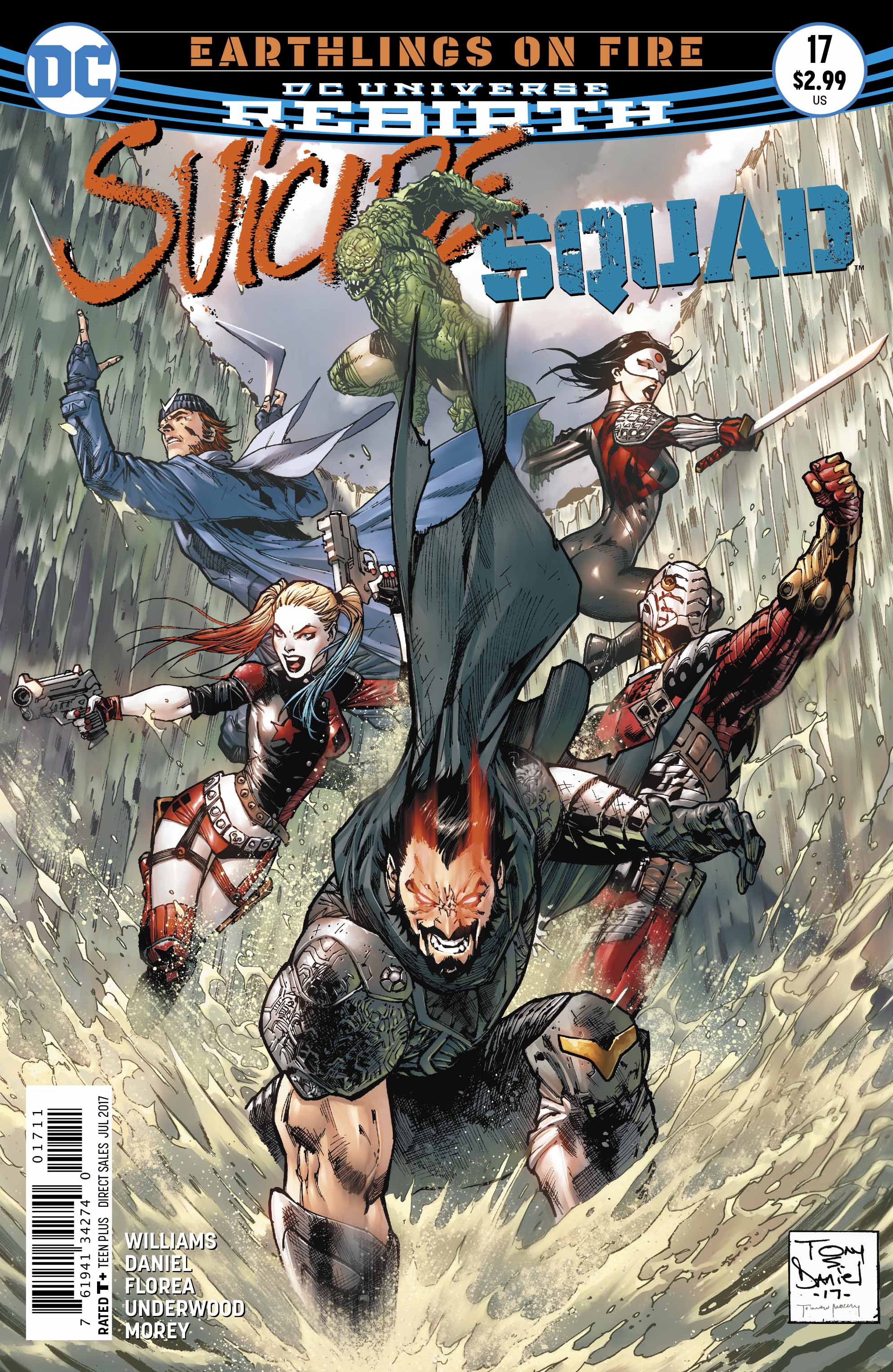 After a slip in quality for issue #16, Suicide Squad #17 is a return to form. As I suspected, the previous issue was rushed and the art this time around is greatly improved. Tony Daniels’ page layouts are top drawer and having two inkers has fixed the scrappy look that spoiled the previous release. Sandu Florea and Le Beau Underwood deliver crisp, flowing inks over the detailed pencil art. Nice job.

This time Rob Williams takes the gang on an all out assault on the base of the Annihilation Brigade. Leading the charge is the latest addition to the team, General Zod. Having a teammate who is the equivalent of Superman brings a big change to the team’s dynamic. Here we have a creature with the strength, speed and destructive power of the Man of Steel, but with psychotic tendencies. 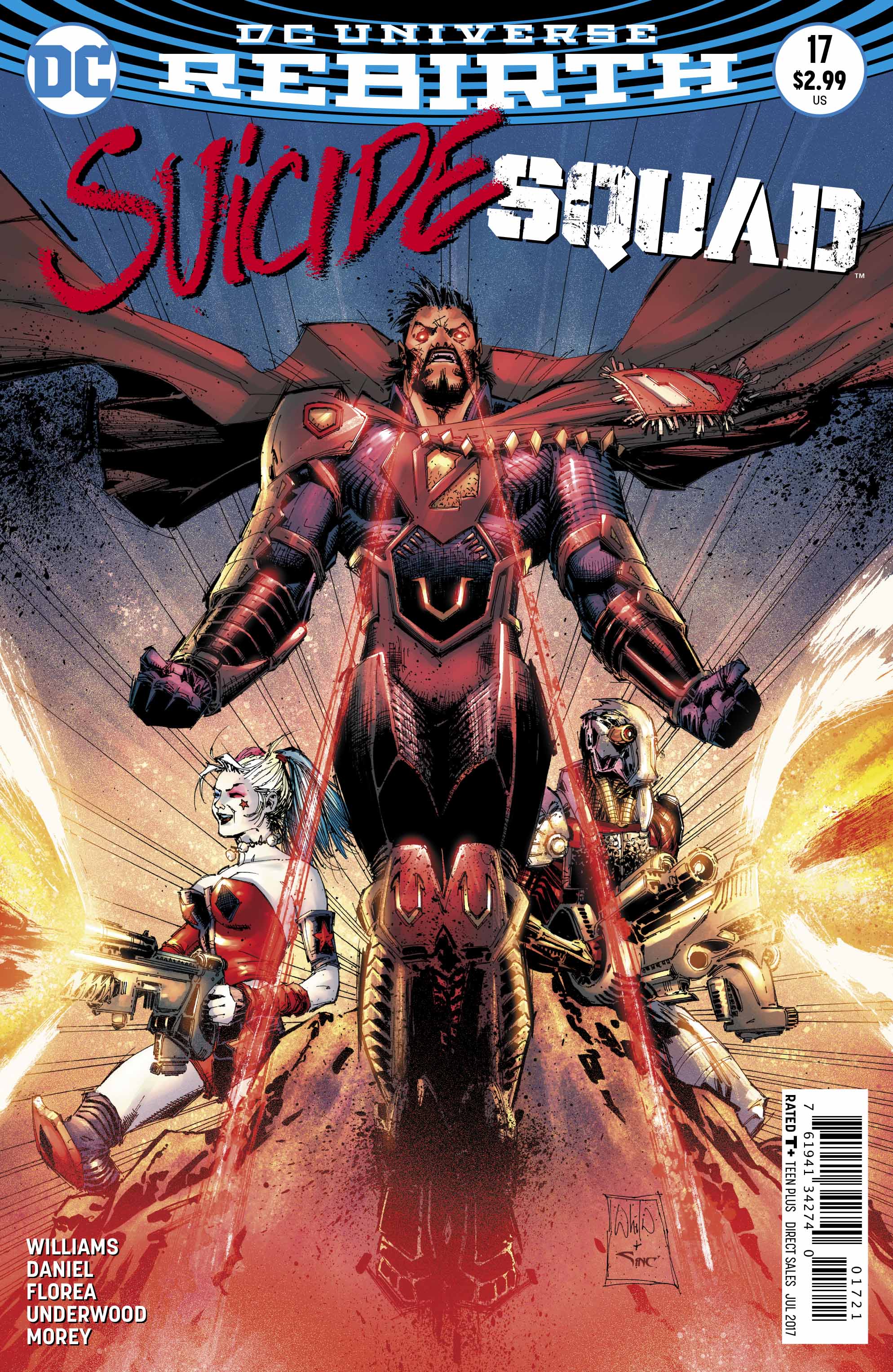 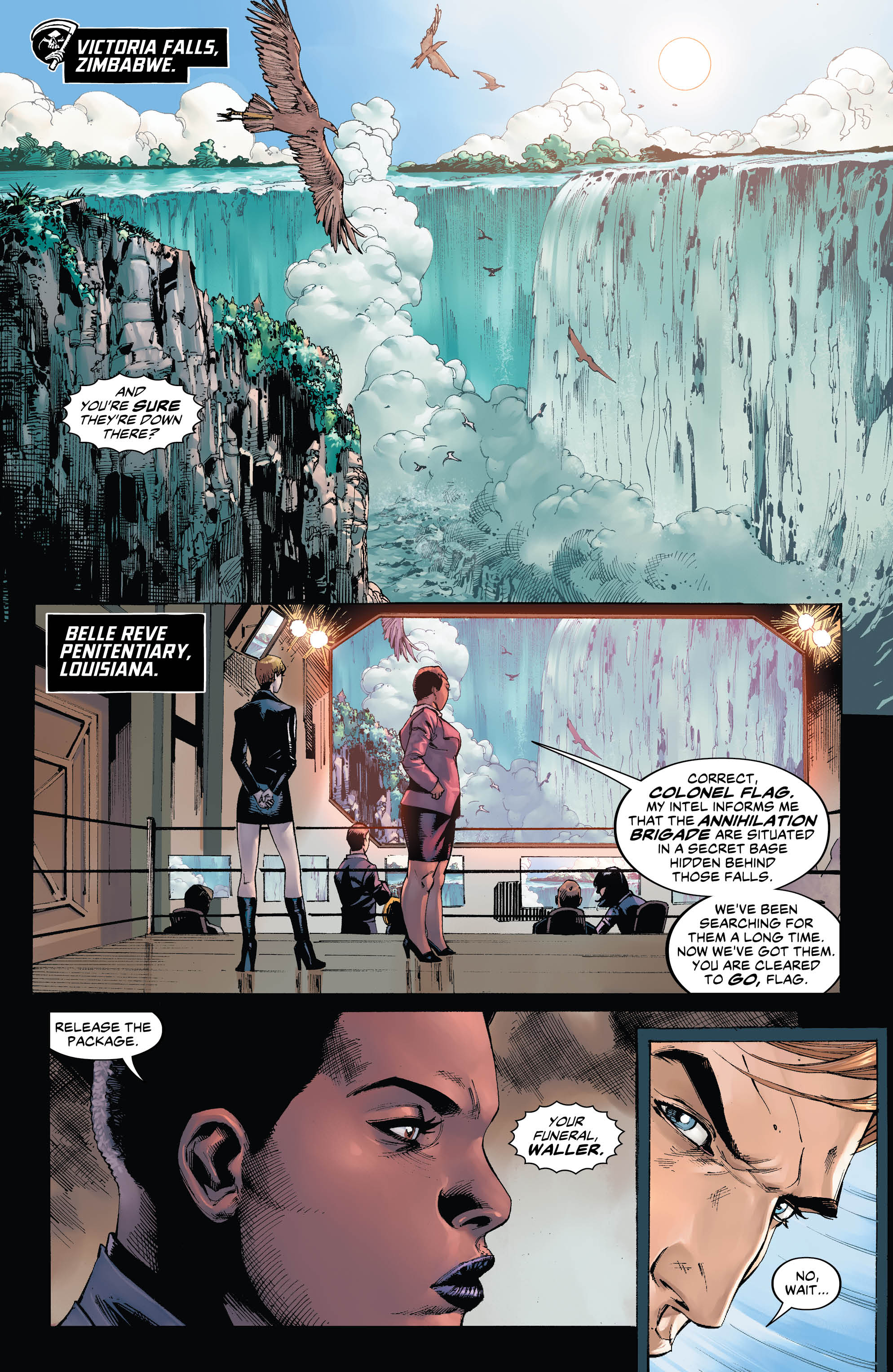 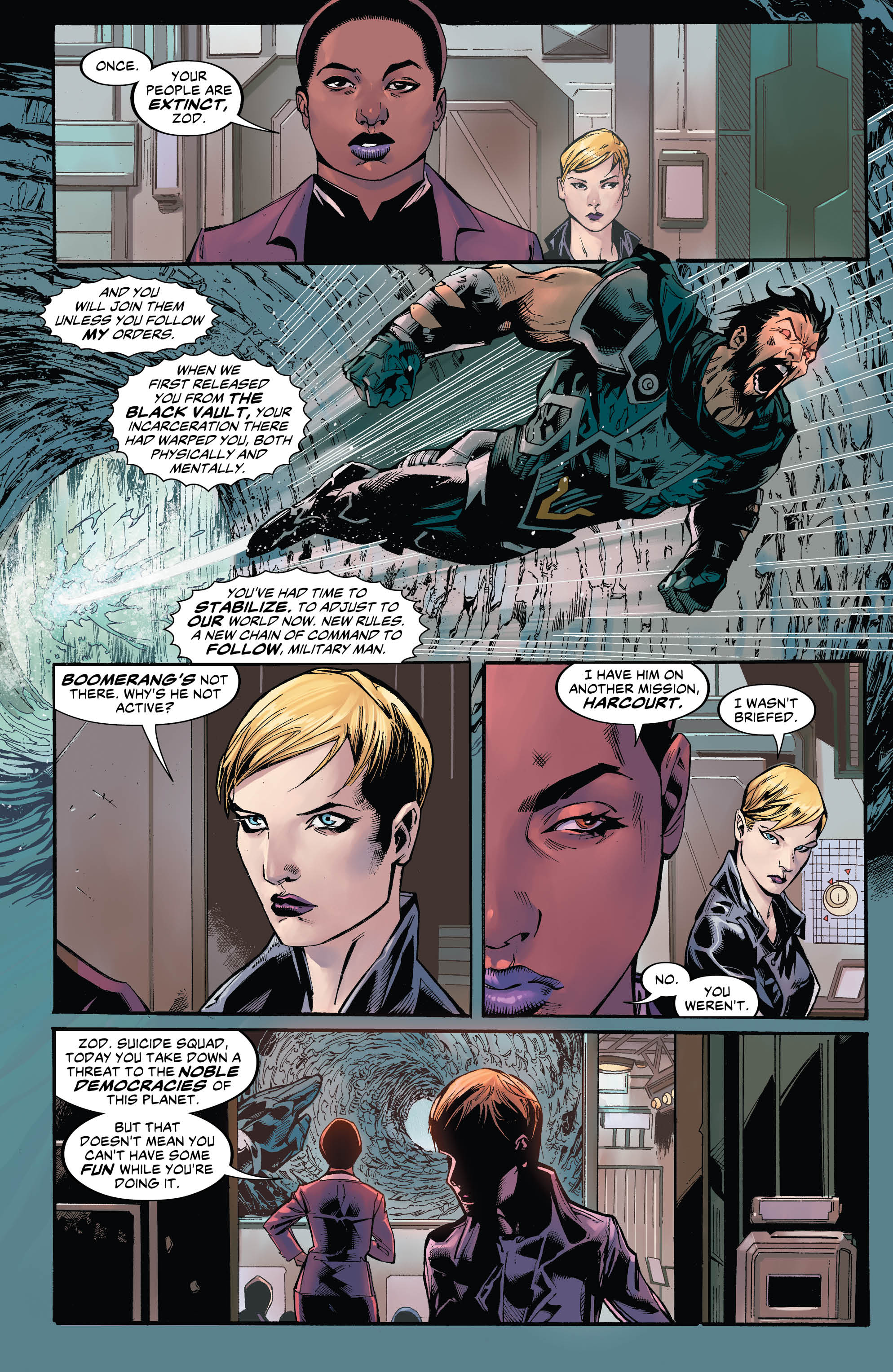 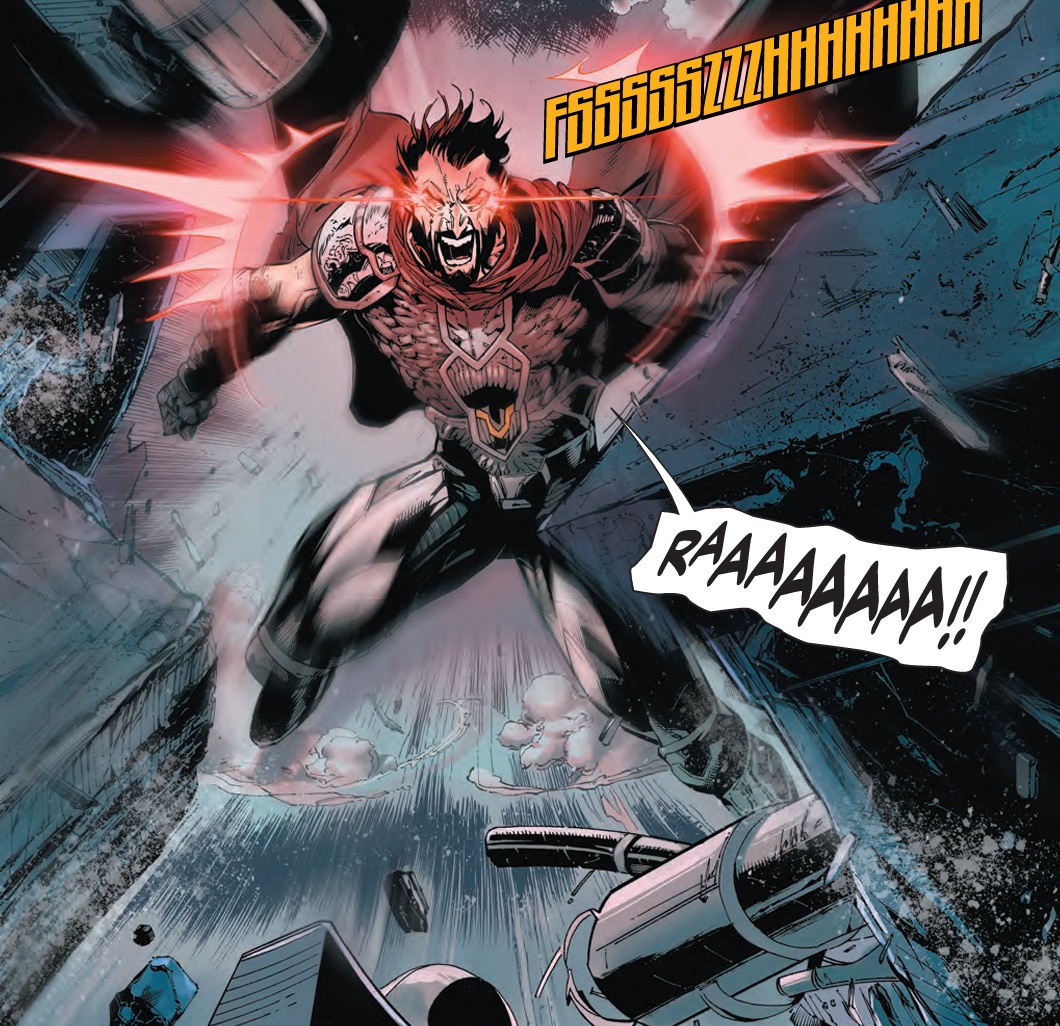 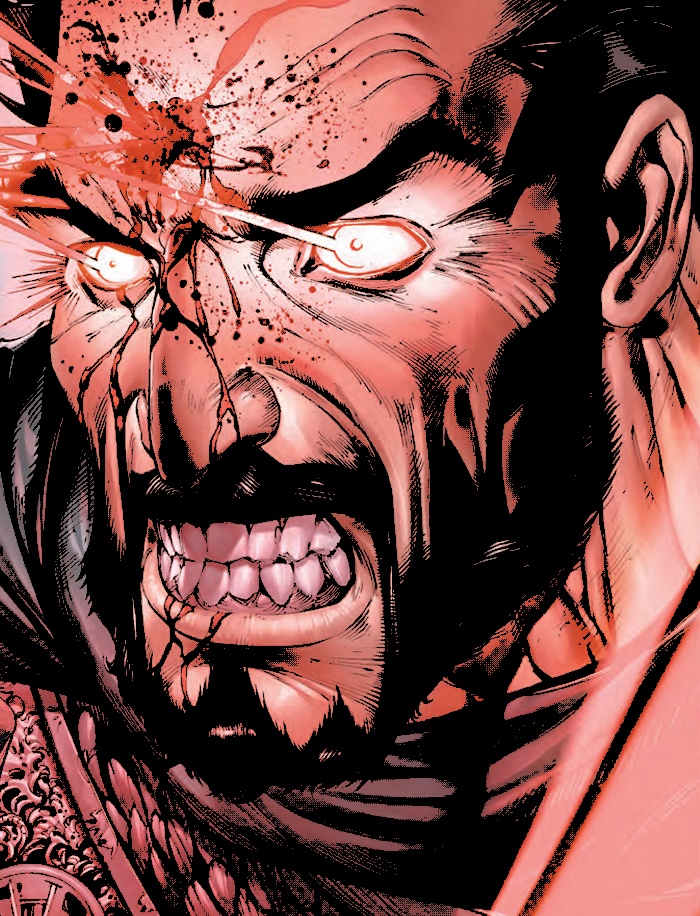 I really like this new Zod. This version mixes the raw power and psychosis of the character from the Man of Steel movie, with the 80s Superman II version and a pinch of beserker rage, for good measure. There’s a constant feeling of dread that surrounds this guy. Although steps have been taken to ensure his loyalty, one can’t help but feel that Zod’s power and mental state make him a ticking time-bomb.

With two issues under their belts, the new creative team are now starting to gel. The members of the new Suicide Squad team are too. Harley and Rick take their working relationship in a decidedly different direction, this issue. I’m intrigued as to where it will lead.

Rob Williams is taking this book to new heights and uncharted depths. His revelations and surprises still shock us and hold our interest. Harcourt’s actions and their repercussions finally come to a head and the story’s cliffhanger is, as usual, incentive for us to pick up the next instalment.

‘Gotham’ Renewed For A Fourth Season