“Burning Down The House,” Part 5 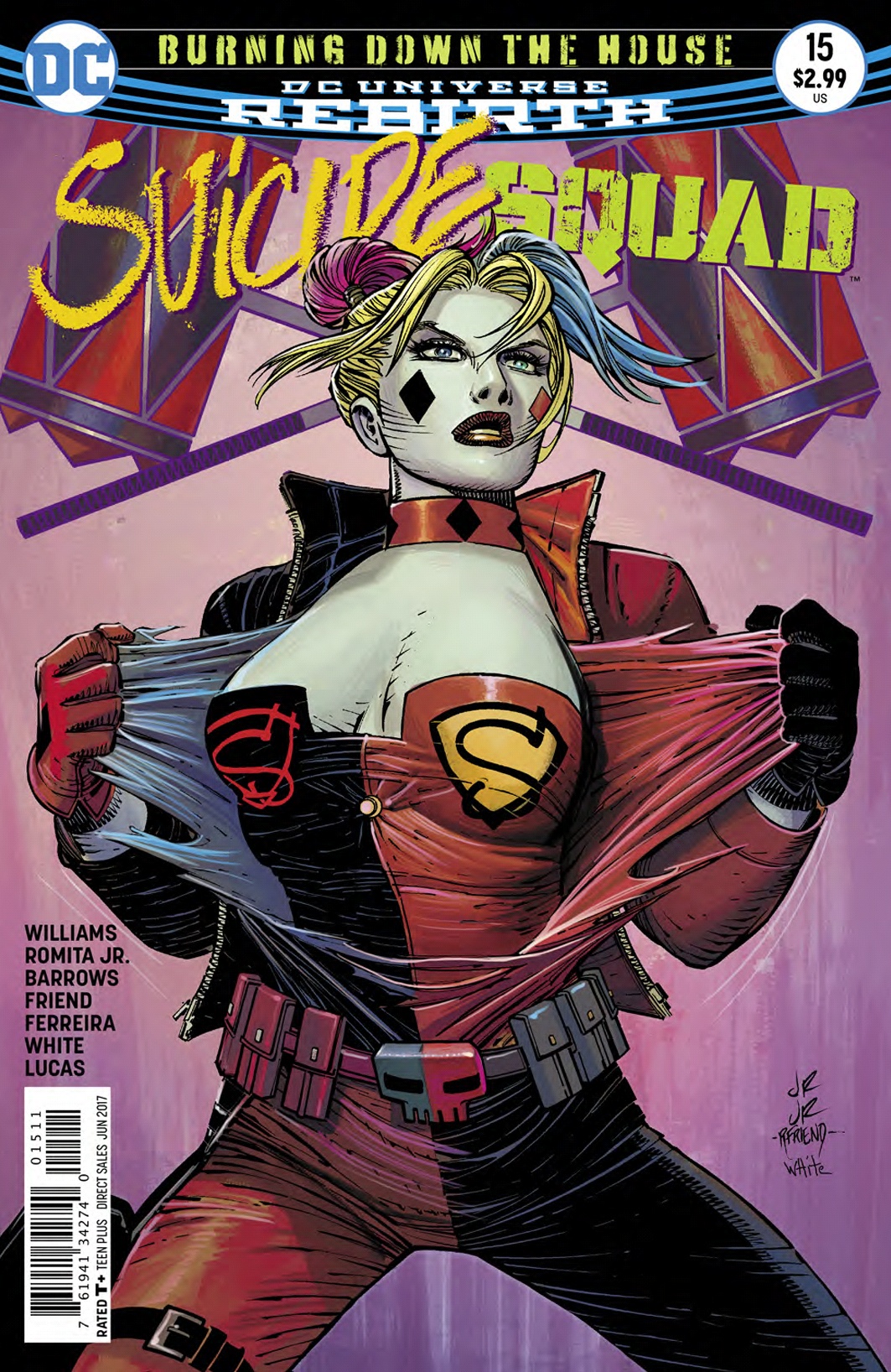 I love comics. Just when you think you’ve seen it all and nothing can surprise you, a really good writer can hit you with a curveball. A great writer can give you the same surprise, but with the sense that it shouldn’t have shocked you in the first place. Rob Williams has been doing that for 15 straight issues now, leaving me grinning like a child again.

I started reading this book with issue #13, lucky for me. On the strength of that book and the equally good #14, I have gone back and read Rob Williams’ entire Suicide Squad run. I didn’t need to do that, but was happy to. The writing on that first story was strong enough that I was immediately pulled in and got a fairly firm grasp of what was going on, from the outset. Add to that the fact that John Romita Jr. was drawing the comic and I was reeled in; hook, line and sinker. 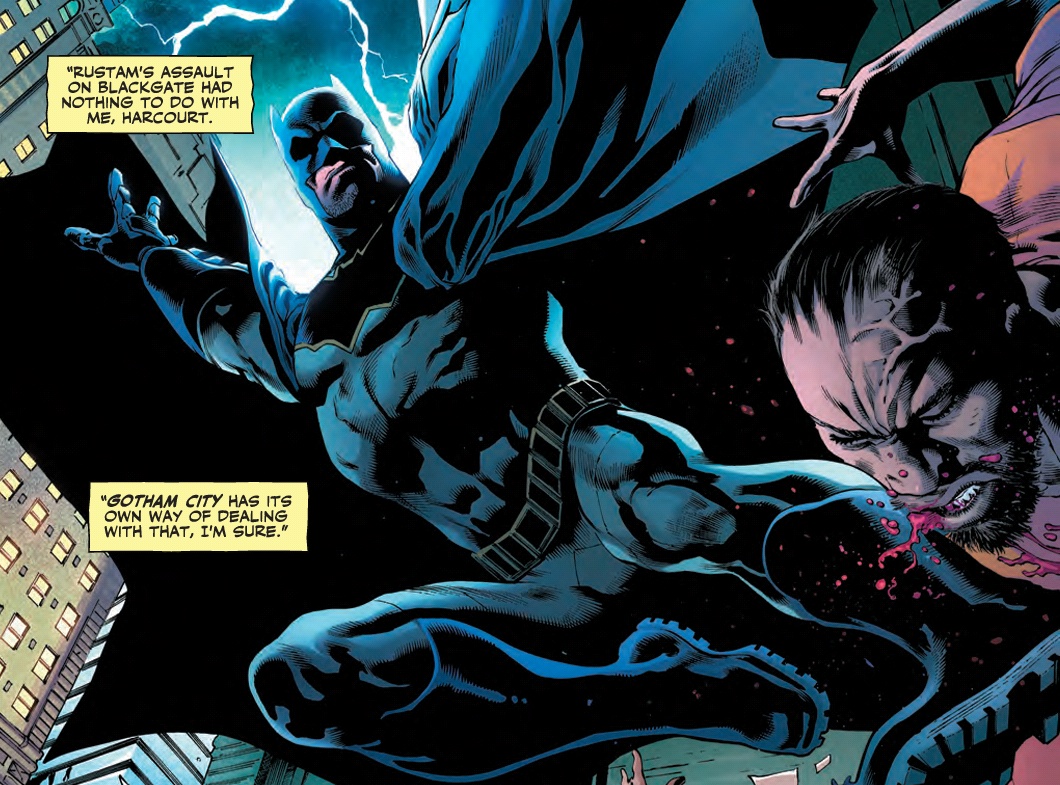 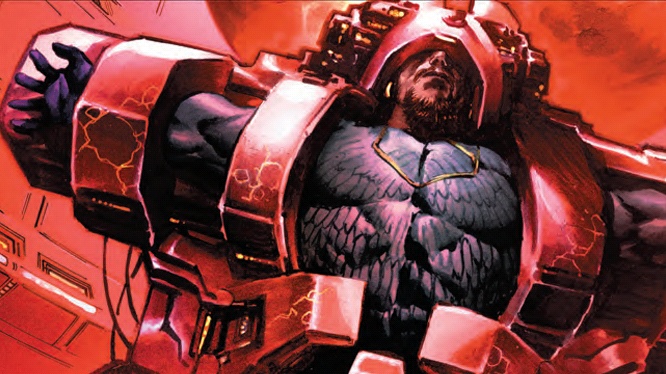 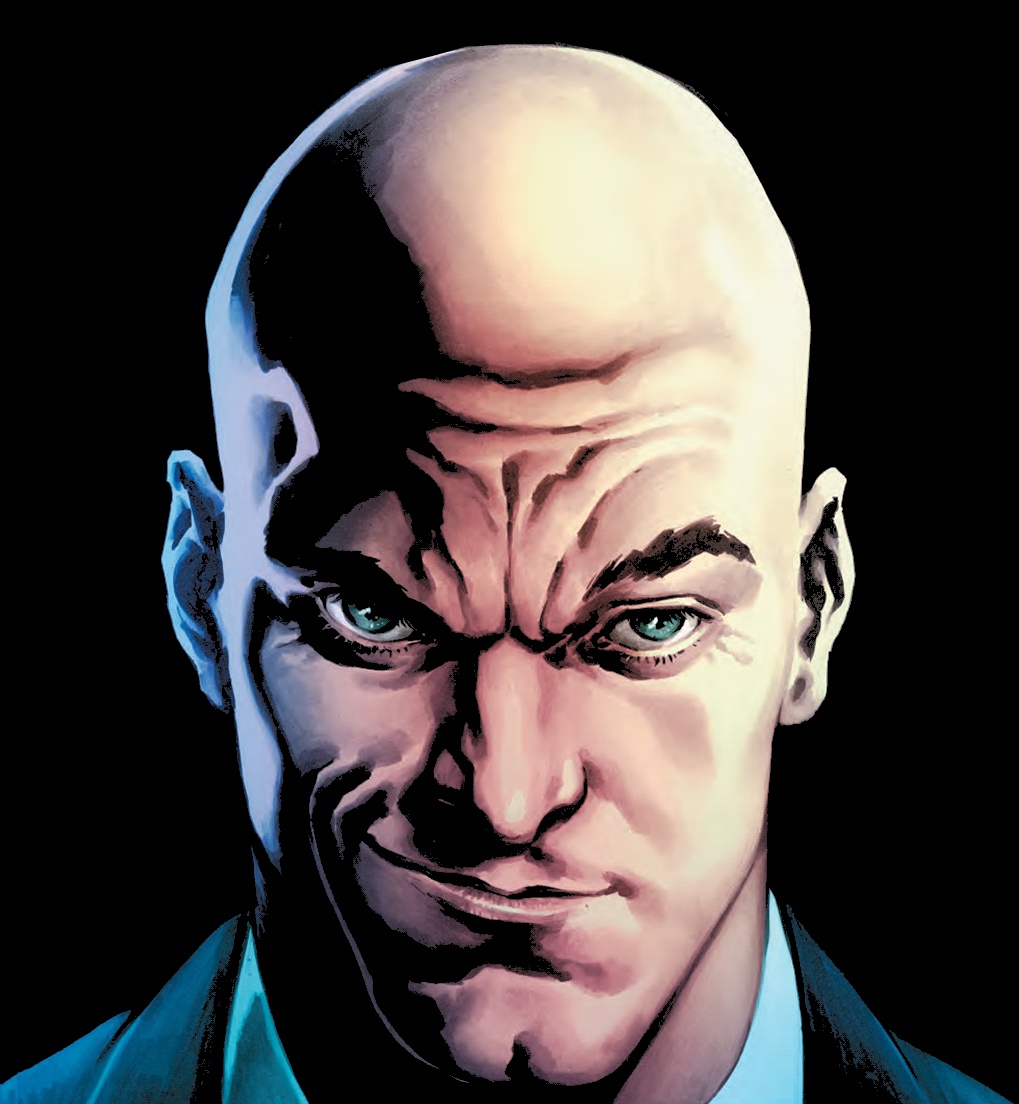 Another thing that struck me with this run of Suicide Squad is that every issue’s been cut into two halves. The same writer, but two different art teams drawing the first half and a different team handling the second. This is a fact that I’ve only uncovered since going right back to issue #1.

Usually, I don’t like bifurcating comics, unless they’re anthology titles. The more I read, though, the more I realised that this change of style highlighted the duality of the team, its characters and the opposing moods in each half of each issue. While the latest instalment follows the trend, it closes the “Burning Down The House” arc in a way that merges these separate sensibilities into a coherent and satisfying whole.

Issue #15 has answered a whole ton of questions, but opened up a whole new bunch too. Amanda Waller is alive, the team is reunited. A traitor has proven themselves and another still lurks in their midst. The threats of General Zod and Rustam have been neutralised, but for how long?

And what’s with that ending? Again?!?

This title lulls the reader into a false sense of security like no other. One box has been closed, but another can has been opened, threatening to leak its wriggling, disgusting contents everywhere. Mister Williams and his collaborators have delivered another solid: