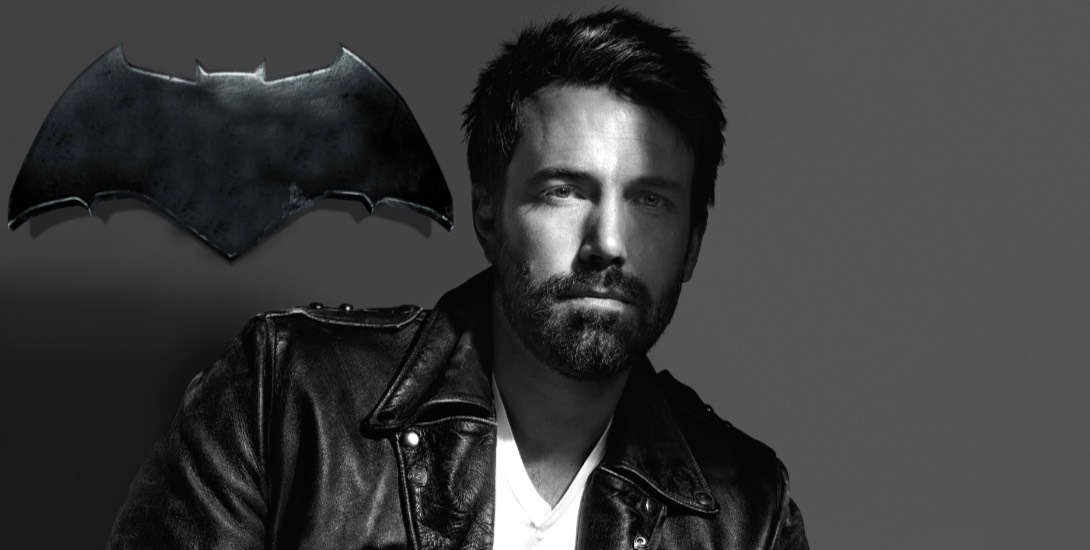 As fans wait patiently for the teaser trailer for Justice League to drop, there has been an ongoing saga of will-he, won’t-he in regards to Ben Affleck directing the solo Batman movie.  One day he’s confirmed he is, the next he says it’s not written in stone.  Well, Affleck finally put the rumors to bed earlier this week, when he said on Jimmy Kimmel Live “I’m going to direct the next Batman.”

Affleck has stated in the past, and most likely will continue to do so until filming begins, that he wants to make sure that they have a good script and story that they are happy and confident filming a movie with.  He will not take anything less than greatness, especially being the first solo Batman movie since the critically acclaimed Dark Knight Trilogy.

When filming finally does get underway for the Affleck-directed superhero film, there is one major change he would like to see.  He wants a more comfortable Batman costume.

“I know what it’s like to be in the suit.  We’ll have to modify the suit to make it a little bit easier to put on and take off.  When you are in it, you can be sweating, crazy and exhausted, do your part and walk away.  But when you’re a director, you can’t walk away.  You have to be there for everybody.  Chief among the challenges of doing Batman, will be finding a suit that’s more comfortable.”

Ben Affleck isn’t the only actor who has complained about the comfort of wearing a Batsuit.  Christian Bale famously complained about how uncomfortable and claustrophobic his Batsuit was in Batman Begins, that it paved the way for the new set of armor we see in The Dark Knight and The Dark Knight Rises.  Bale’s real reason ended up being what Bruce Wayne’s reason was in the plot, he wanted to be more flexible and to be able to turn his head (to make backing out of the driveway easier, of course.)

Having now filmed Batman v Superman and Justice League, as well as a small role in Suicide Squad, Affleck now knows the toll of donning the Dark Knight’s armor has on the wearer.  And seeing as he will be directing this solo movie, he won’t have the luxury of taking the normal breaks he’s been accustomed to.  He will have to remain on set and continue to work, bat armor or not, so the wardrobe department better get started!

After all, as Nolan proved, it’s easy to explain why Bruce Wayne needs a new suit in a way that stays true to the plot of the story.