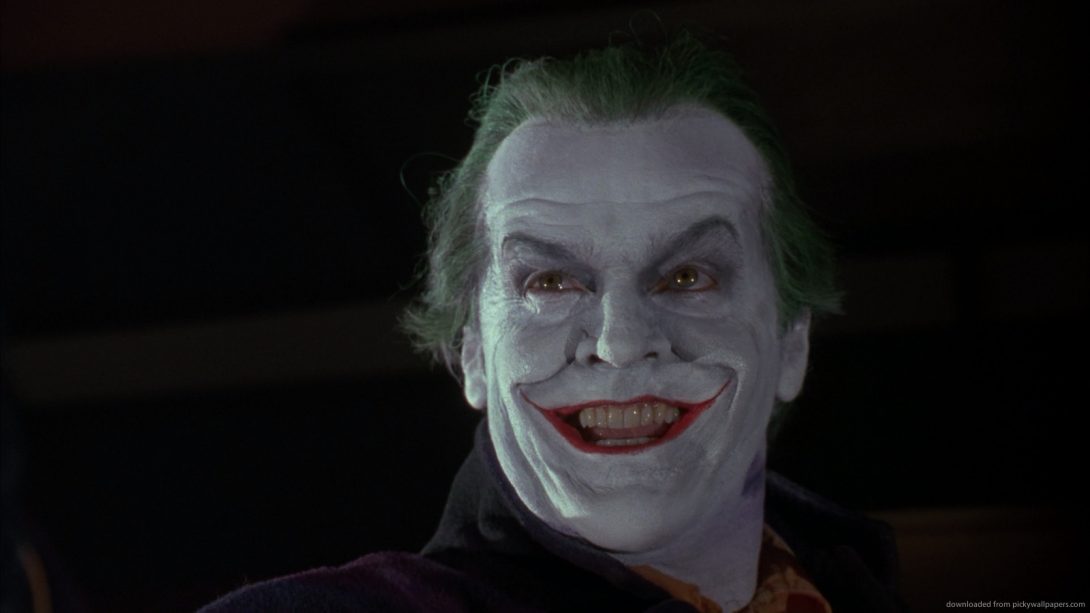 After helming two episodes of Flash and one episode of Supergirl, filmmaker and Fatman on Batman co-host Kevin Smith is finally directing the Dark Knight… sort of.

Smith will be helming an episode of The Goldbergs based around Tim Burton’s Batman. The choice seems like a perfect fit. Goldbergs is a sitcom set entirely in the 1980s and really hit its stride when it started doing episodes based entirely around certain films of the era like Ferris Bueller’s Day Off and The Breakfast Club.

This episode will focus on the huge hype surrounding the release of 1989’s Batman, something that Smith has talked about many times on the podcast. About the episode, Smith says, “I grew up watching the Adam West Batman and I was in a sold out movie theater for Tim Burton’s Batman on opening day, June 23rd, 1989, so I can’t wait to recreate those early eras of Bat-amania in the Goldbergs Universe.”

Creator and showrunner Adam Goldberg says, “This bearded hockey jersey wearing dude has been a hero of mine since I was at NYU film school.” Further explaining the impact Smith has had on his career, Goldberg adds: “There is no better person out there to help bring our Burton’s Batman episode to life. Truly.”

The Goldbergs returned on January 4th after a short break. Smith’s episode is set to air sometime in the spring.