The list of animated movies to come just got a promising addition as a Teen Titans: The Judas Contract teaser poster has been making its rounds online. The 4-part storyline by Marv Wolfman and George Perez, with art by Romeo Tanghal, Dick Giordano, Mike DeCarlo, Adrienne Roy, and Perez ran from issues 42-44 of The Tales of The Teen Titans, and  was concluded in the 1984 Tales of Teen Titans annual.

Check out the poster below: 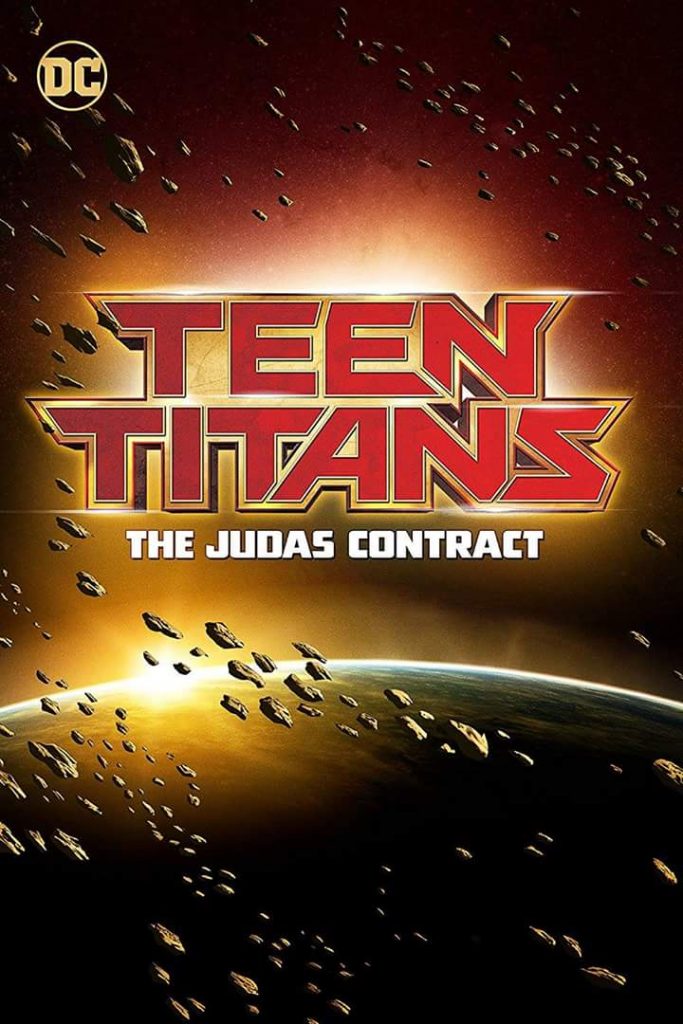 The story is a significant for several reasons, for instance,  adding depth to Deathstroke by revealing his secret origin. The arc tells of Deathstroke secretly siding with Terra, who is spying on the team in an attempt to help terminate them. With Dick Grayson and Wally West officially retired, the Titans were taken down one by one. Aided by Adeline Kane (Slade Wilson’s ex-wife), and son Joey (Jericho), Dick Grayson embraces his new identity of Nightwing, and sets out to find Deathstroke.

Unfortunately, no official date has been set on the release of the animated feature. It’s sure to be an excellent addition to the DCEU, and any fans’ collection.