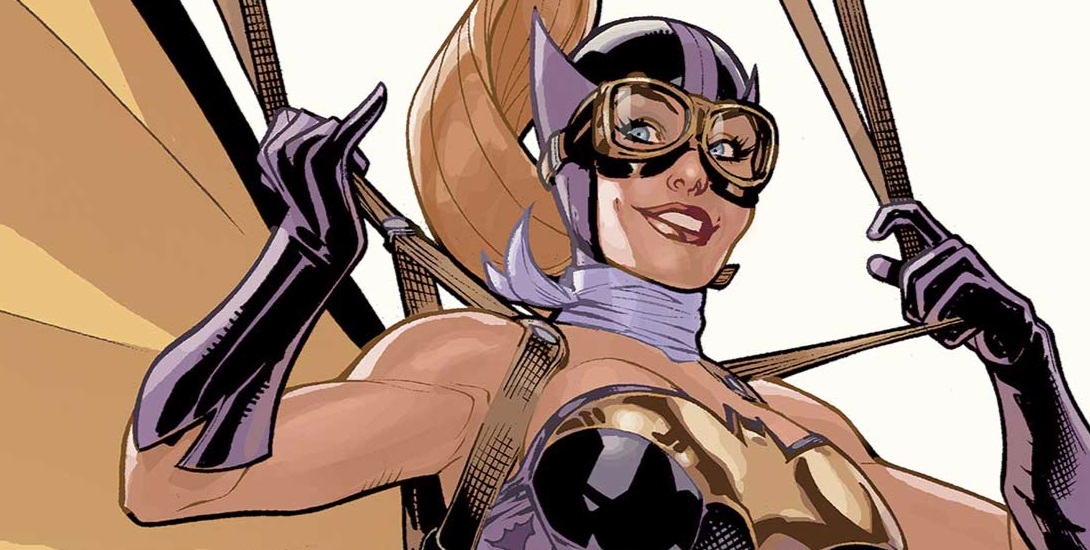 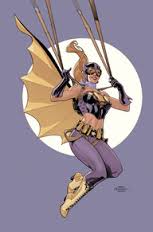 Let’s get one thing straight: If you are a Bombshells fan in any capacity, this is a must buy because within this limited page count Marguerite Bennett has generously expanded this universe. The biggest addition is proudly displayed on the cover (pictured left) in the form of Batgirl/Barbara Gourdon (not a typo).

Surprisingly, a good chunk of the story is told through song, but it never loses its sense of adventurism – this is one fun book. Batgirl is the backbone of this tale as Francine Charles sets out to find Ms. Gourdon, who has become a vampire. During these exploits, we are also introduced to cool new interpretations of Ravager, Enchantress, and Killer Croc.

Elsa Charretier astounds throughout with her Bruce Timm-like artwork. If Batman: The Animated Series is ever revived in comic book form, DC absolutely must get her to draw it.

If you like magic in your superhero stories, you can’t go wrong with this one. One of DC’s most popular teams comes together in this continuity and, without giving away much, they seem to be up to the TASK. And, if you happen to be one of many Bombshells cosplayers, there’s much inspiration to be found. Heck, Batgirl has already been given two costumes!

Gotham Academy Annual #1 is a thrilling young adult adventure that sees Detective Club get to the bottom of what’s making Olive and other students ill. Is it vampires? Is it Derek Powers (yes, that Derek Powers)? Or both?

On that note, this book cleverly builds a bridge to Batman Beyond. This didn’t necessarily feel like a prologue to the upcoming Gotham Academy: Second Semester, but hardcore fans should probably pick it up. Every artist that contributed conformed to the precedent set for this series by Karl Kerschl, so you will feel right at home. 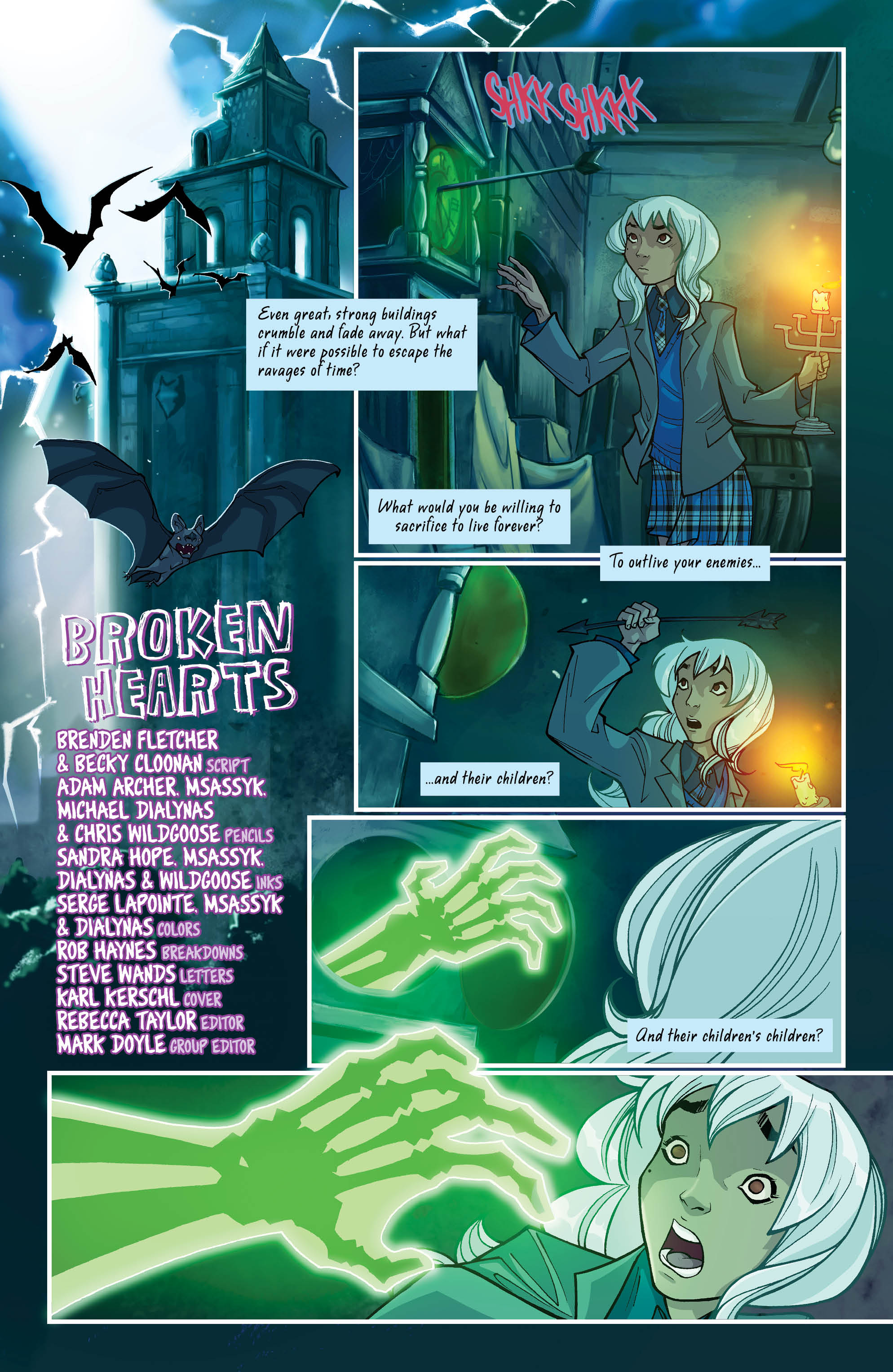 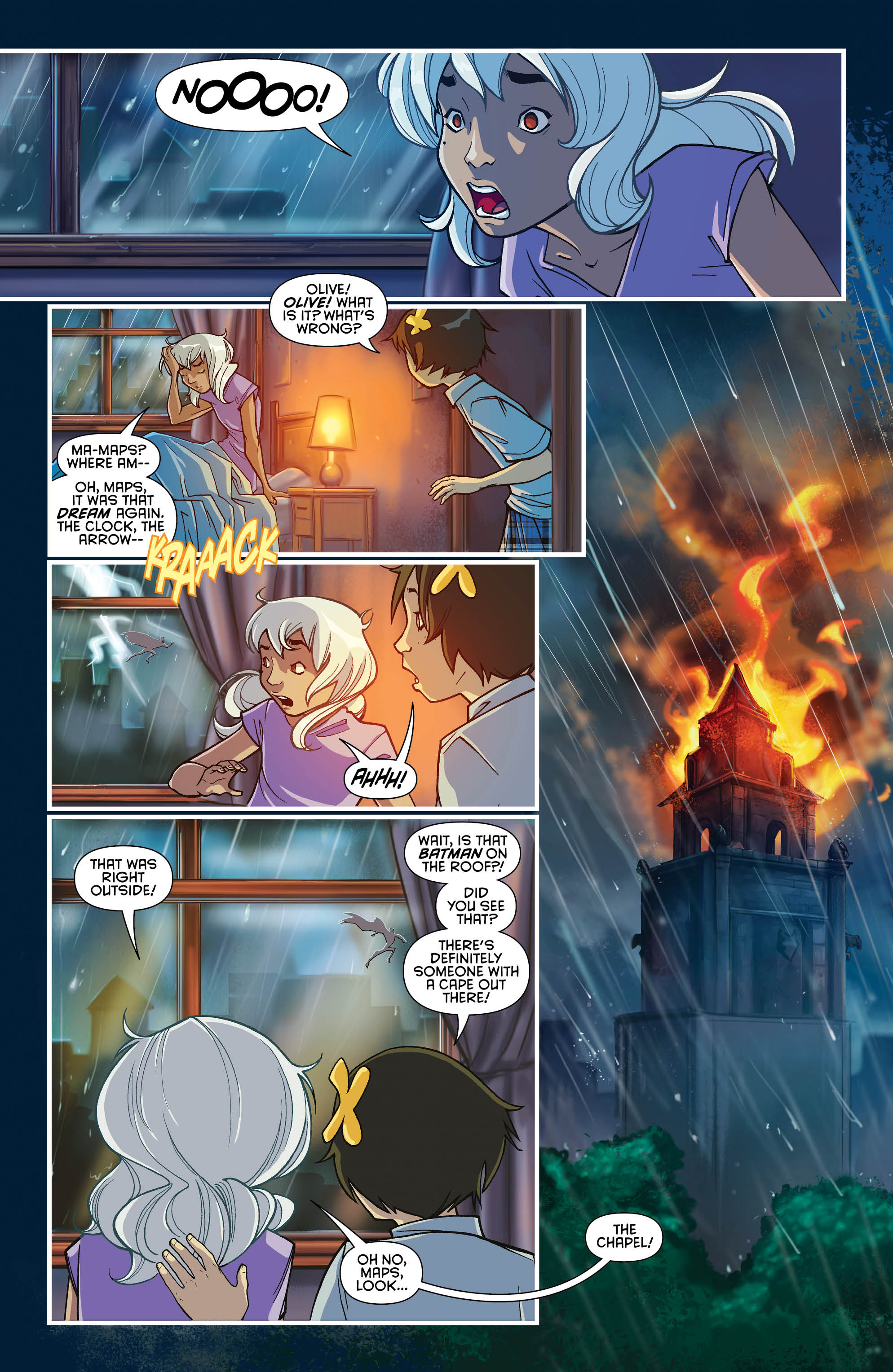 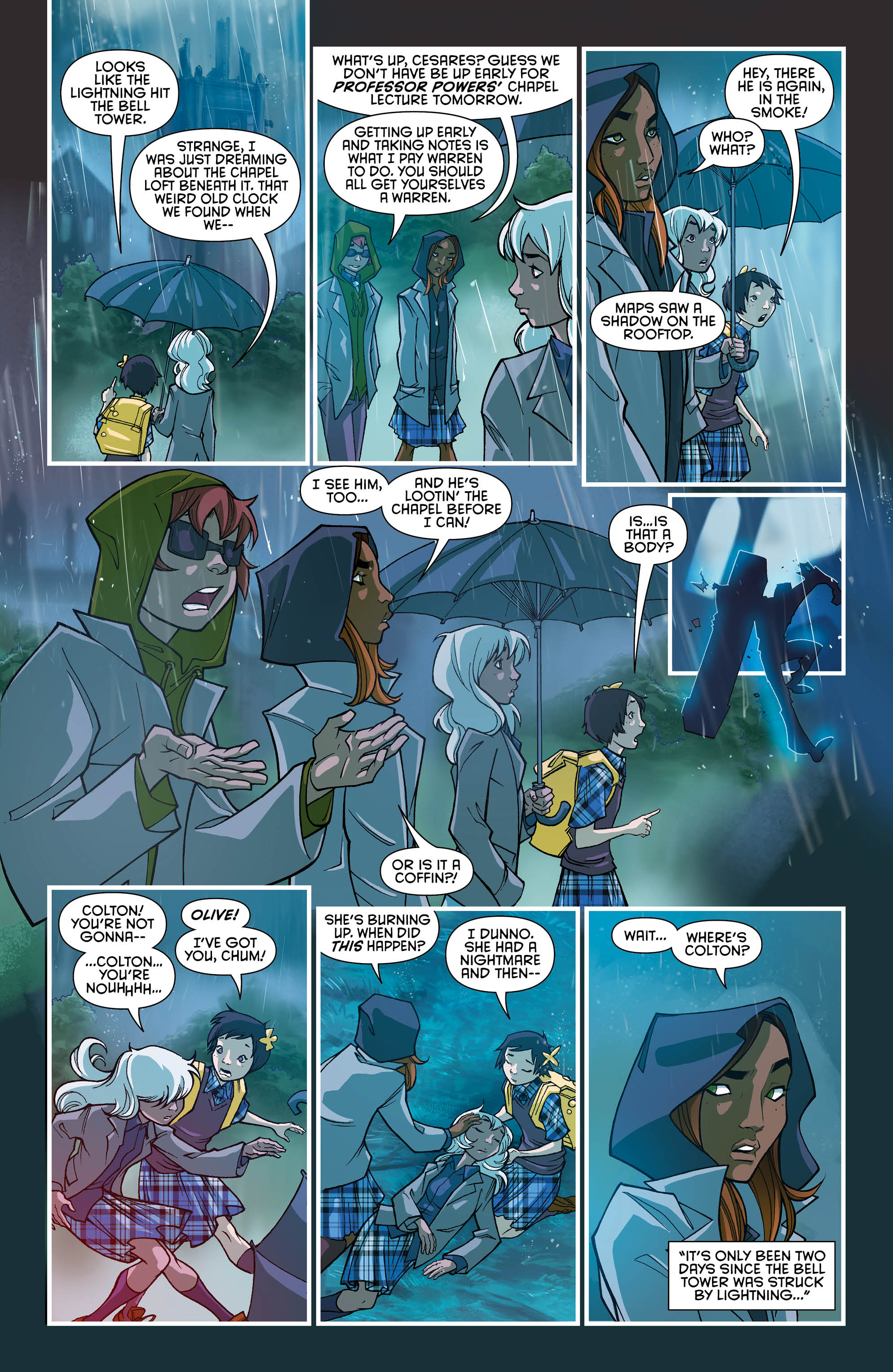 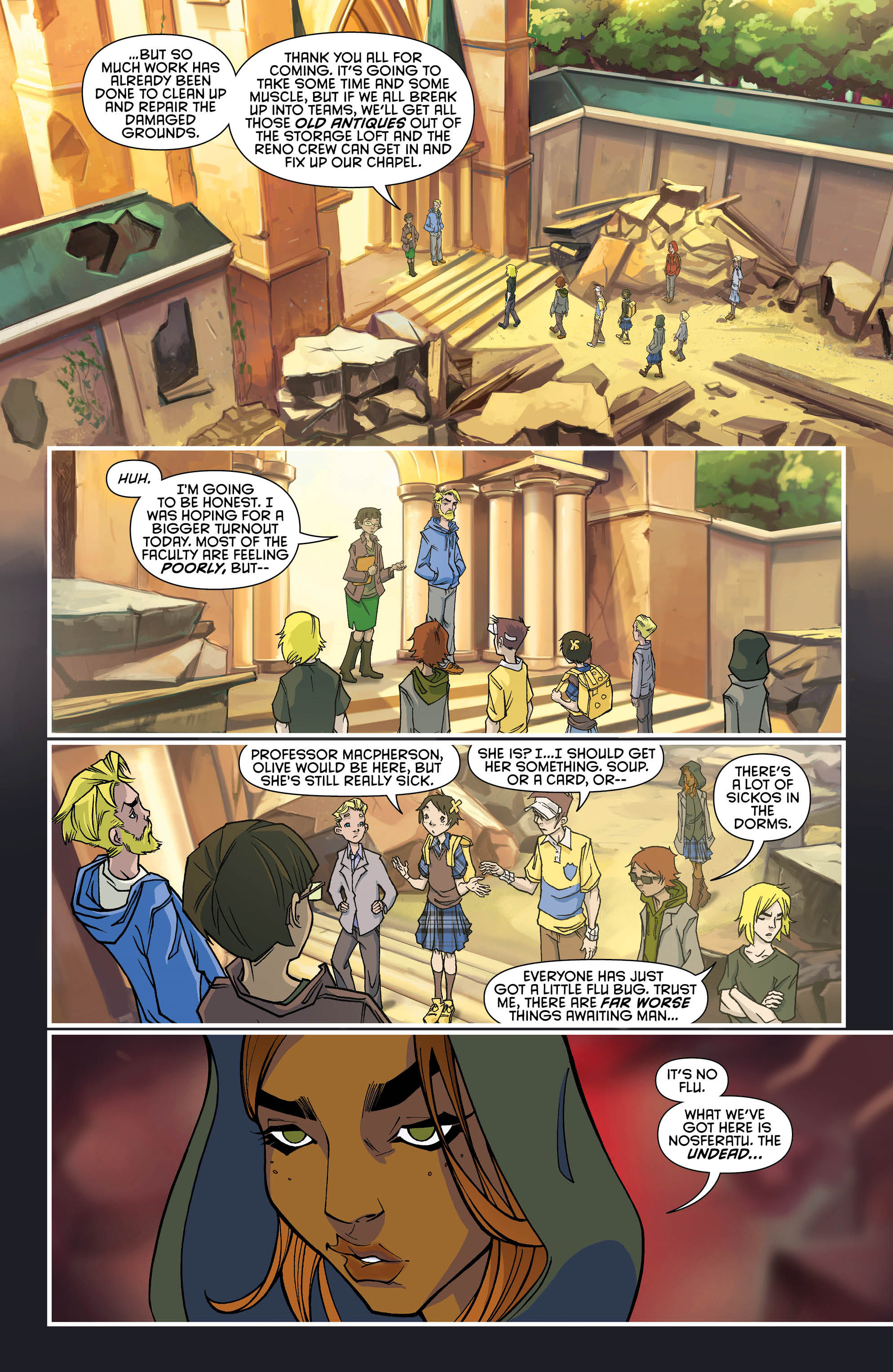 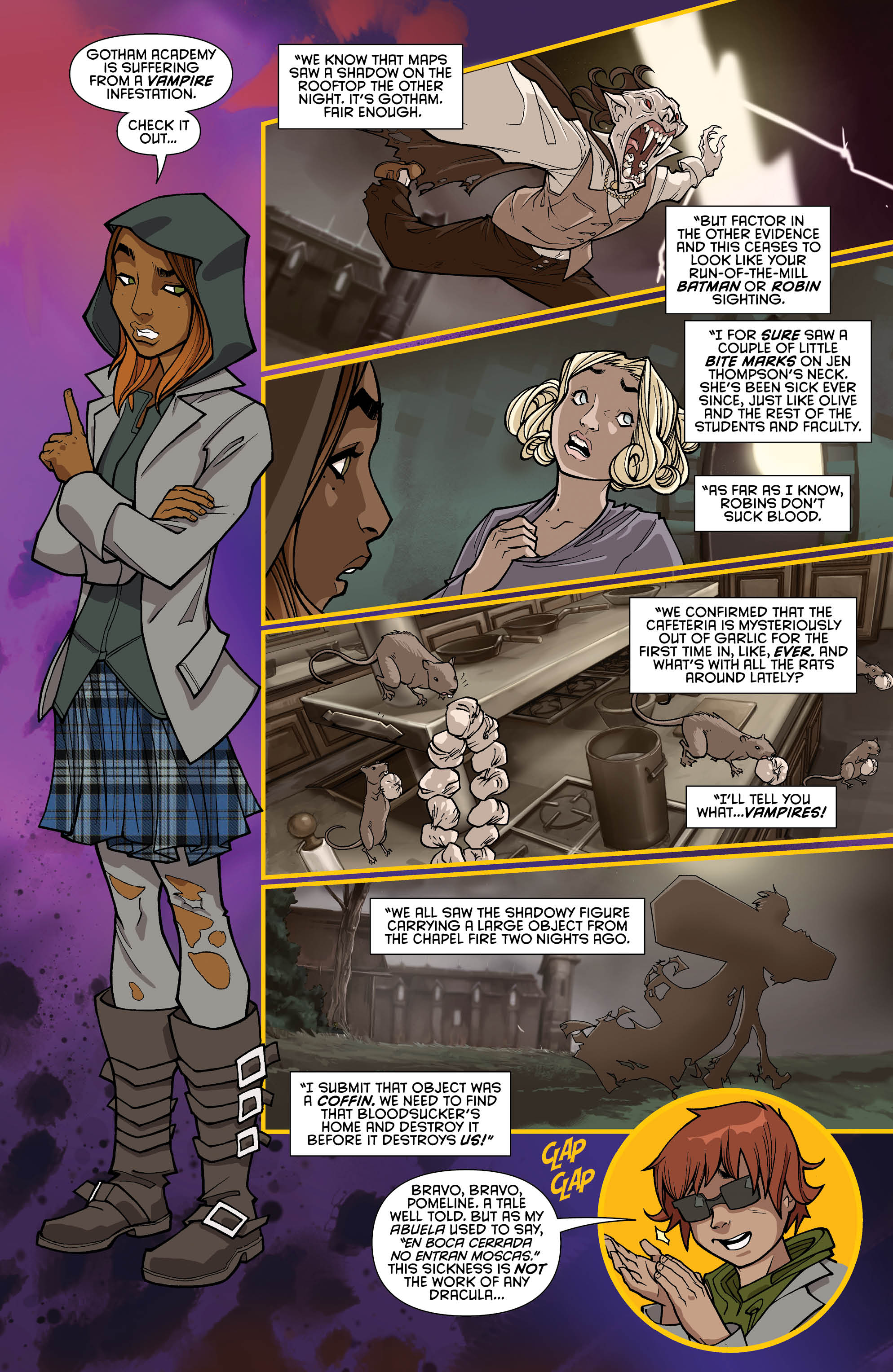 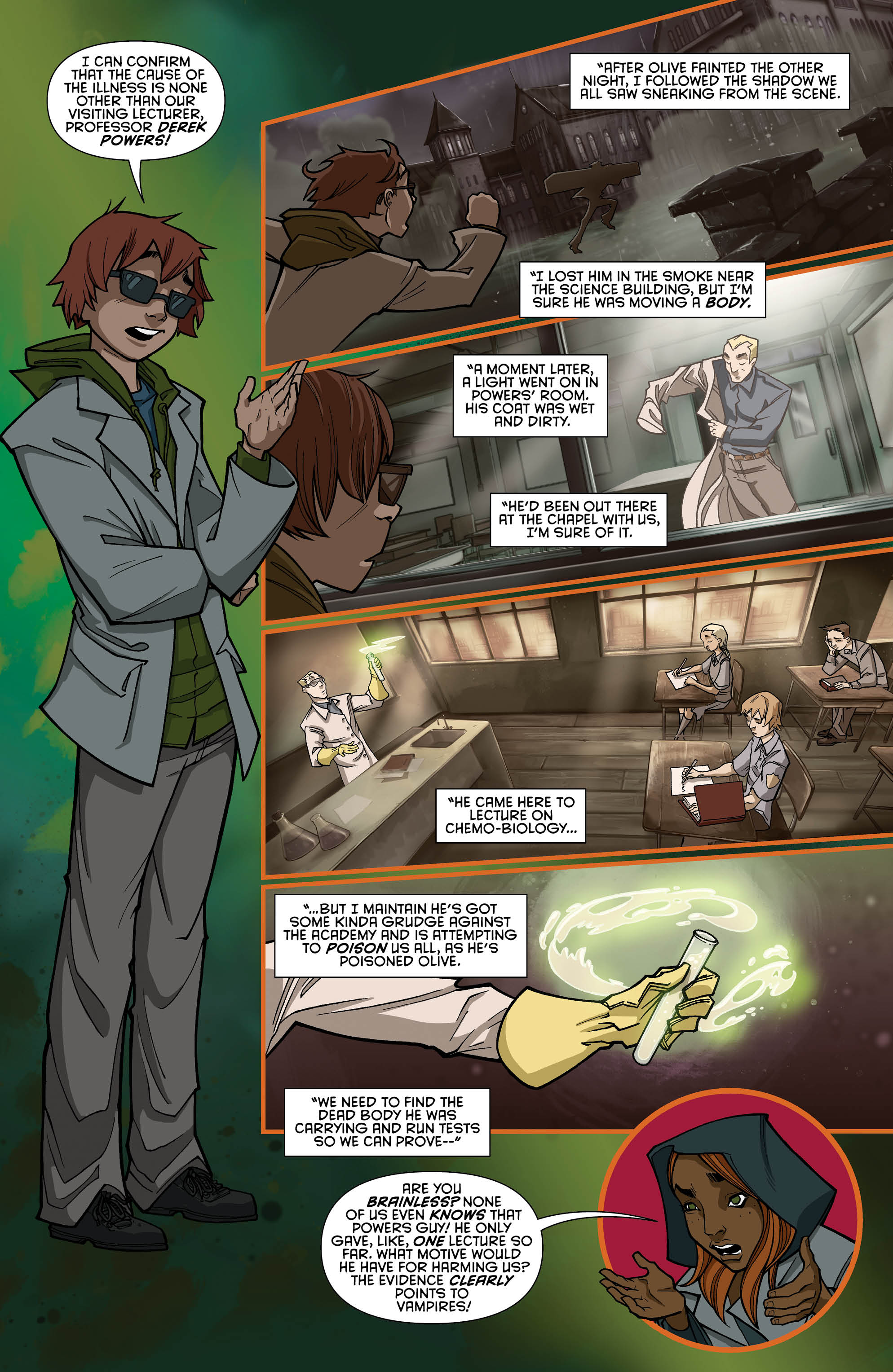 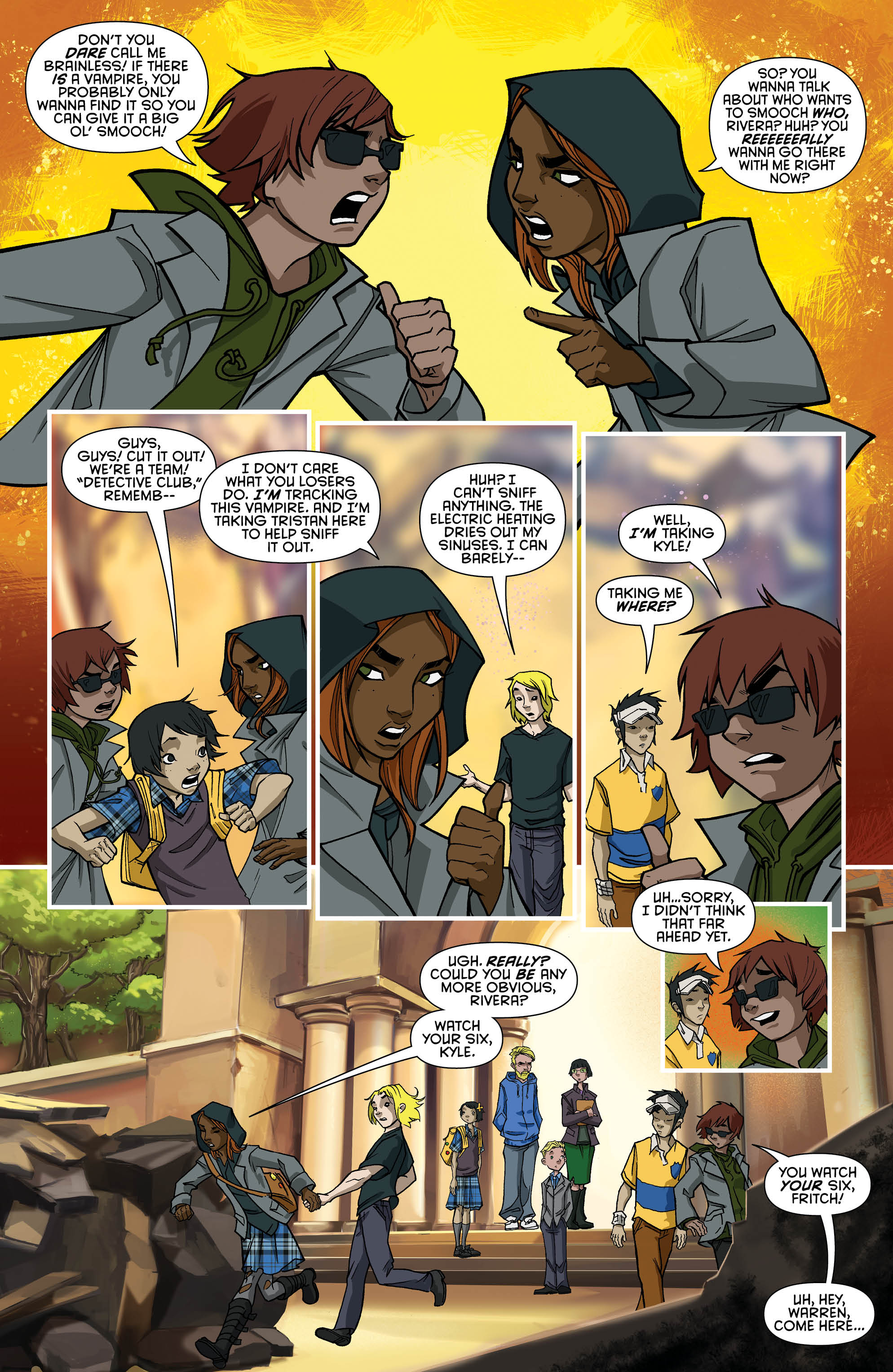 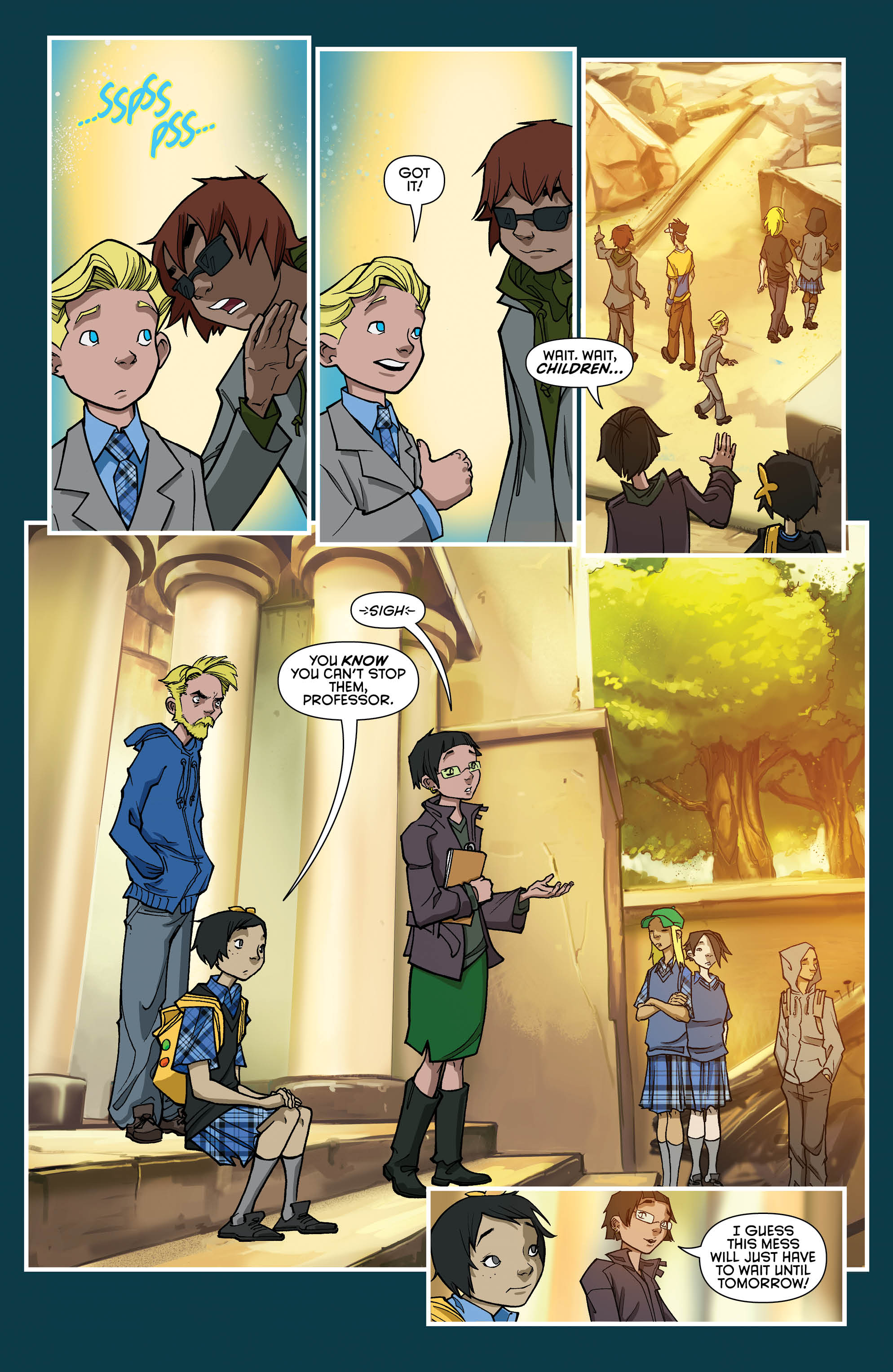 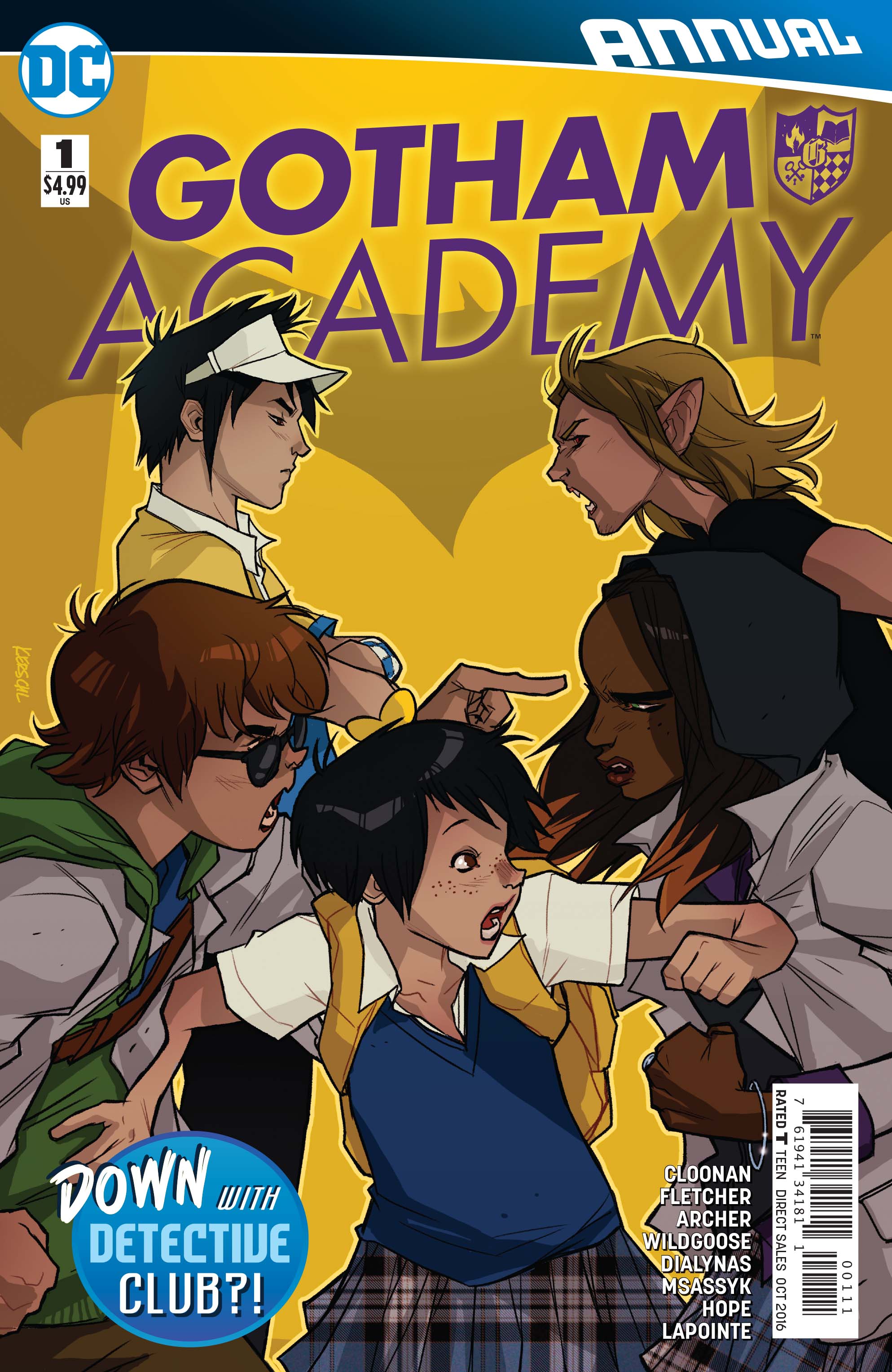