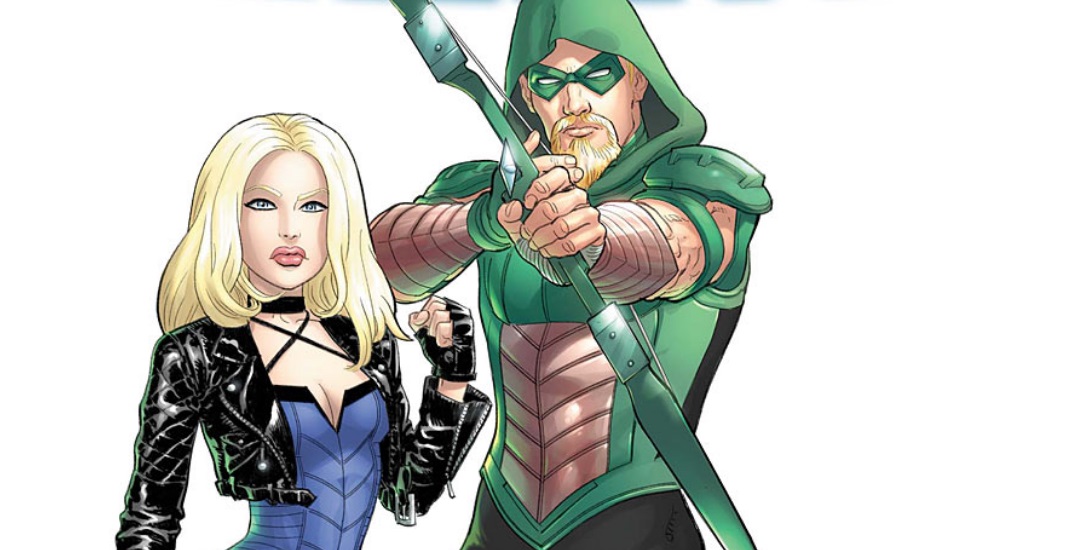 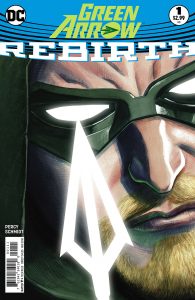 There are certainly many great books launching as part of the Rebirth initiative this month, four of which dropped today. While you pick up the usual suspects, I implore you not to pass up Green Arrow: Rebirth. Put quite simply, it’s on target. Yes, I just typed that.

Benjamin Percy, who also happened to cap The New 52 run of the Emerald Archer, remains on the title, only now it feels like he has no strings on him and can just start fresh. He just gets Oliver Queen and his love for the character is apparent throughout. Those longing for a return to his “social justice warrior” roots won’t be disappointed in the slightest.

Joining Percy is artist Otto Schmidt, who brings a robust visual style that is sure to set Green Arrow apart from other books in the relaunch. I especially liked his rendering of an environment known as “The Jungle,” but believe me, there were no fun and games to be found there. The fact that Schmidt also provided colors increases my admiration and I can’t wait to see what else he has in store for us in the coming months.

Something else worth mentioning is that you will see Green Arrow and Black Canary together again for the first time. Let’s just say I’m thrilled to see these two paired up again, especially after the TV show made the colossally stupid decision of killing Canary off. Although the two go together like oil and water at first, they quickly go the way of peanut butter and jelly. Can you not tell this has much of what you expect from something involving Green Arrow?

The story itself sets the tone for what we can look forward to as the year progresses. As many homeless folks find themselves captured, our vigilante heroes get to the bottom of things by uncovering a secret cabal, who are referred to as “Underground Men” for now – imagine them as Green Arrow’s equivalent of the Court of Owls. It may be early in the game, but this doesn’t feel like a rehash of Scott Snyder’s work.

A promising new era for Green Arrow has begun under the guidance of this creative team and I couldn’t be more thrilled. Rebirth is four for four so far and I can only hope the trend continues. If so, lots of people are going to have some healthy pull lists.