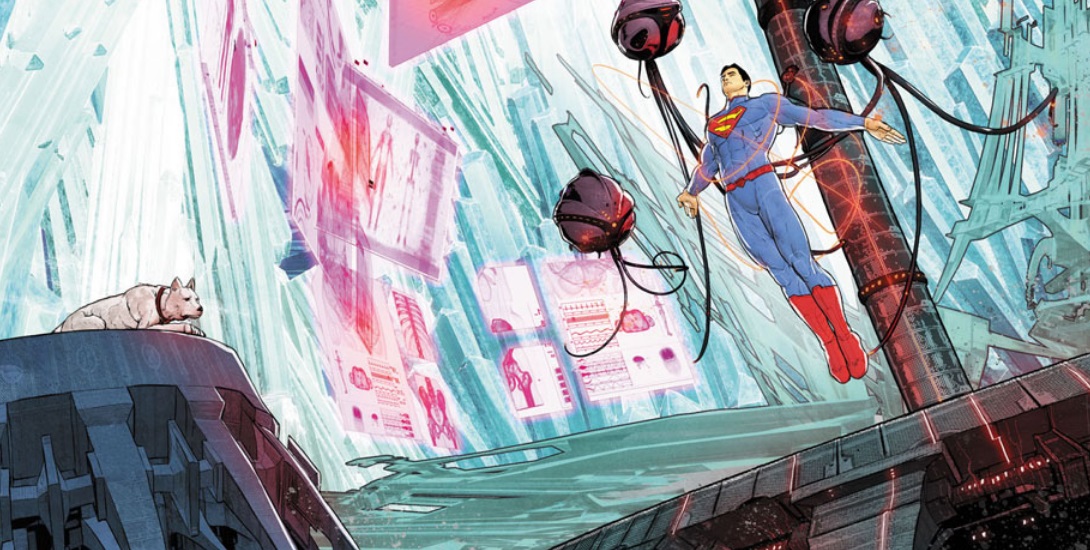 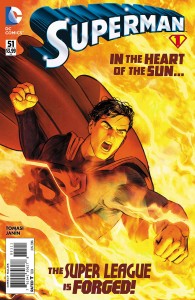 Those are the shocking first words spoken by Superman himself on the very first page of the issue that kicks off the eight-part “Super League” crossover that will span the Superman Family of titles throughout this and next month. Actually, “Super League” was merely a non-spoilery title we were given awhile back and the arc’s true title is, in fact, “The Final Days of Superman.”

Perhaps this is why we have a Pre-Flashpoint Superman come June. But that’s a discussion for another day.

I really have to hand it to Peter J. Tomasi because he took on the daunting task of writing every book in this crossover. In my opinion, he’s been one of DC’s most valuable players in recent years and that instills faith in me that this story will turn out well. He makes great use of recent catastrophic events in Superman’s life, from the “Savage Dawn” crossover, to Justice League’s “Darkseid War,” and even the battle with Rao in Justice League of America. Suffice it to say, they’ve all amounted to having a lethal effect on the Man of Steel. It may make what happened in All-Star Superman look tame in comparison when this is finished.

One clear highlight is Mikel Janin’s jaw-dropping artwork that brings both emotional and action filled scenes to brilliant life. There are moments when it appears to be nearly photo-realistic. Give this man a standing ovation.

Impending death doesn’t prevent Superman from being proactive, as this issue sees his selflessness and dedication on full display. There’s also a heartfelt scene between he and his oldest friend, Lana Lang, that I’m glad was included. He does meet up with Lois Lane near the end, but it looks like we will likely read the bulk of their conversation in the next chapter.

When it comes to foreshadowing Rebirth, it is worth mentioning that a mysterious man finds himself bestowed with superpowers following a strange incident. This is just my speculation, but I wonder if this has any possible lead-in to the New Super-Man title featuring the kid from Shanghai. I guess time will tell.

All in all, this was a great piece of setup to a crossover that looks to be equal parts heartbreaking and “holy sh!t.” Be sure to come back next week when the story continues in the pages of Batman/Superman. 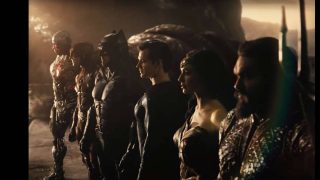