Affleck, Cavill, and Adams to Appear on ‘The Graham Norton Show’ 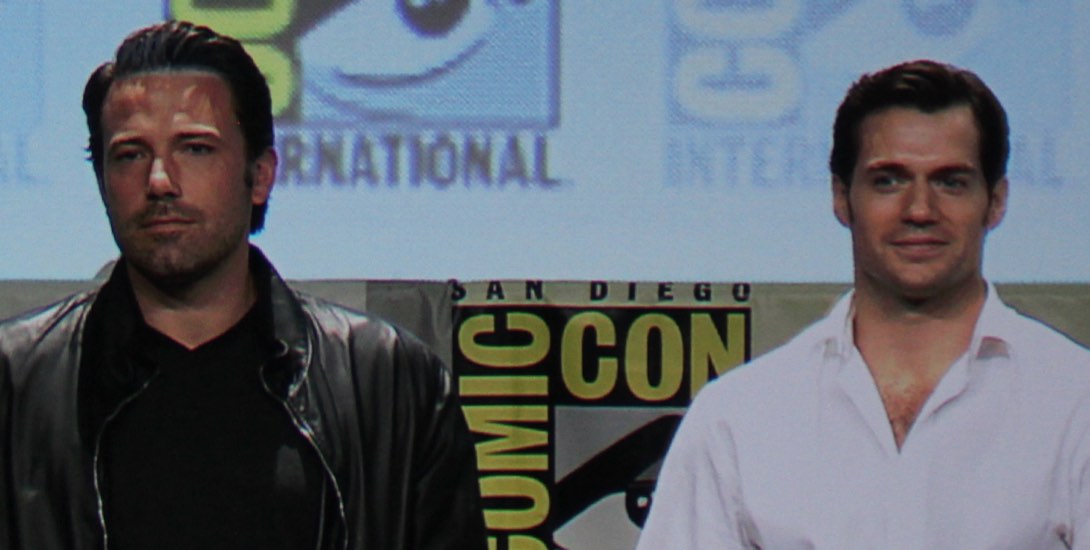 The Graham Norton Show tweeted the announcment that the stars will be on their season 19 debut show, airing on March 25th. For American viewers, the show will air on March 31st on BBC America.

When @TheGNShow returns (25th March), guests will include 2 incredible superheroes. 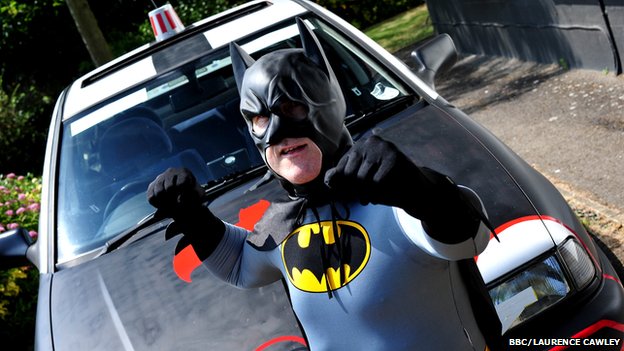