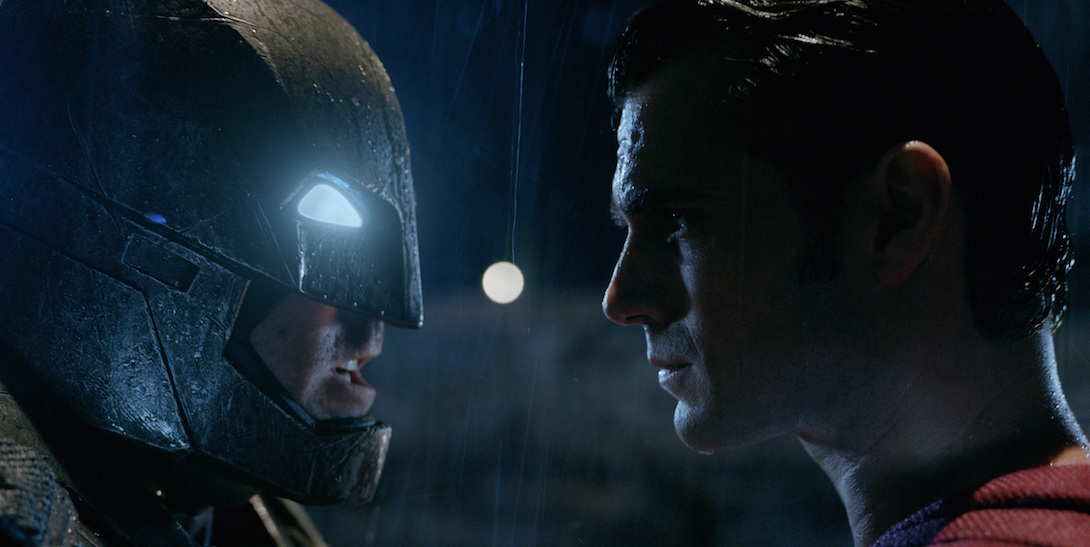 Apparently, we’re less than 200 days away from the release of Batman v Superman: Dawn of Justice. At least according to the many fan pages I’m subscribed to on Facebook. That doesn’t really help raise my anticipation. I’m excited already, but counting down days to a movie premiering next year is just not helping.

The news coming out on Friday is that DC Comics released some images online from BvS. They were originally published in UK’s Empire magazine. Most of them, I’ve seen before, but the shot of Gal Gadot as Diana looks new as well as Lois and Clark in the daily grind. Take a look: 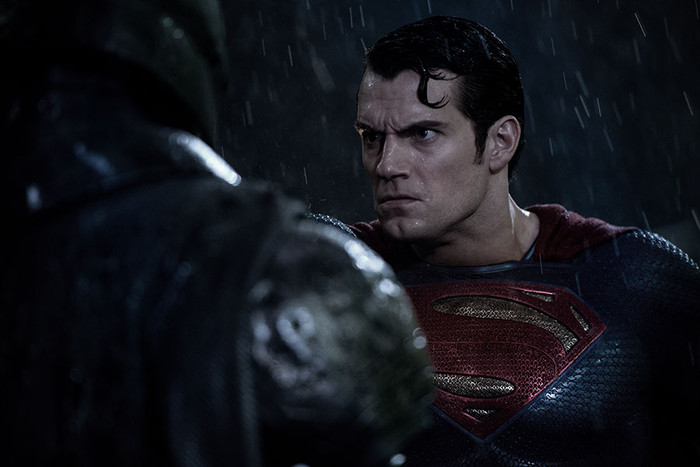 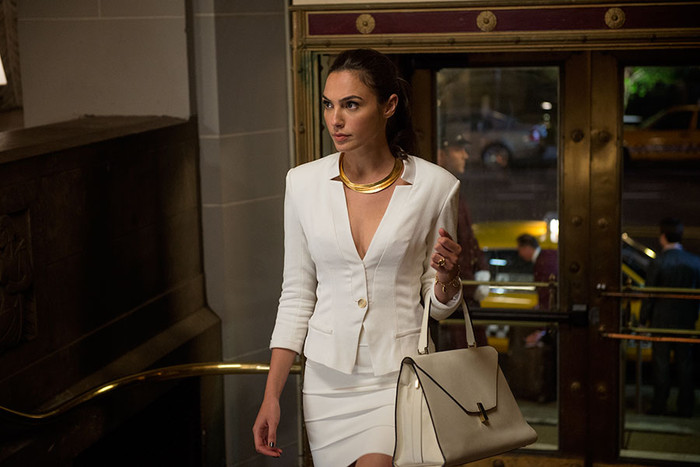 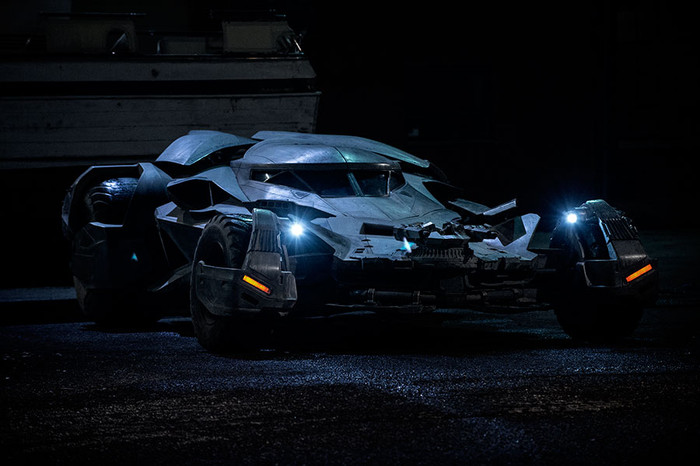 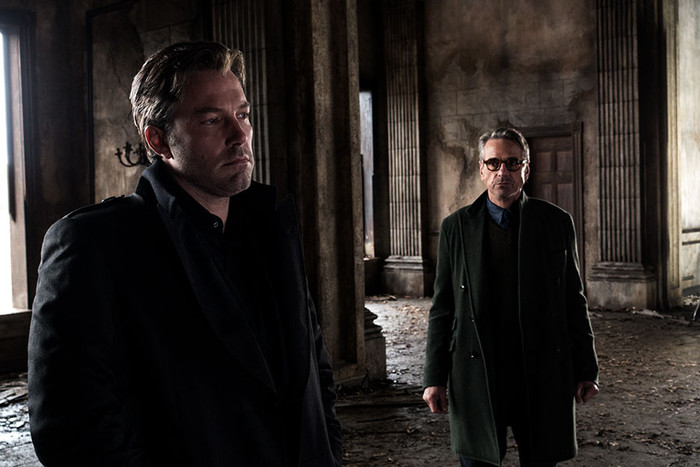 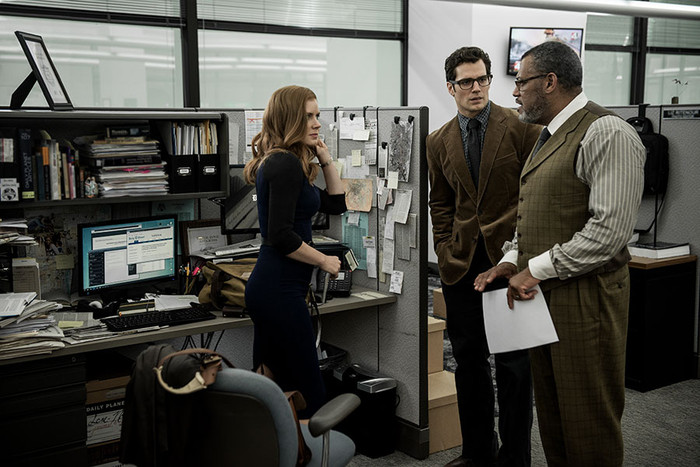 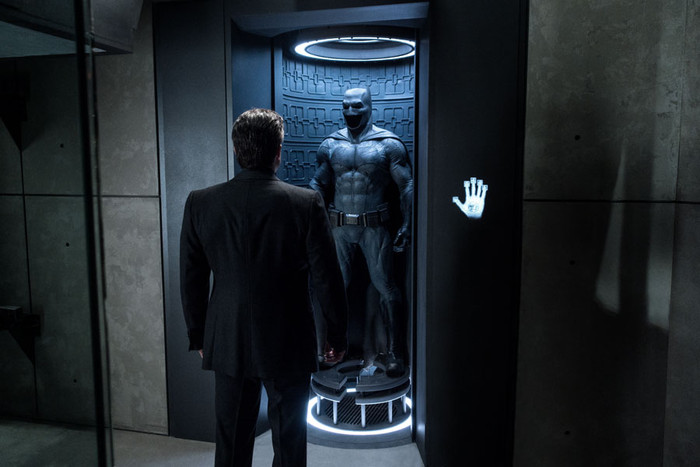 If we’re basing this movie on quality of facial expression, then it would receive a grade of F. Henry Cavill’s angry face is not unlike a toddler pouting and Batfleck looks high as he consults Alfred. However, I always welcome another shot of the Batmobile.