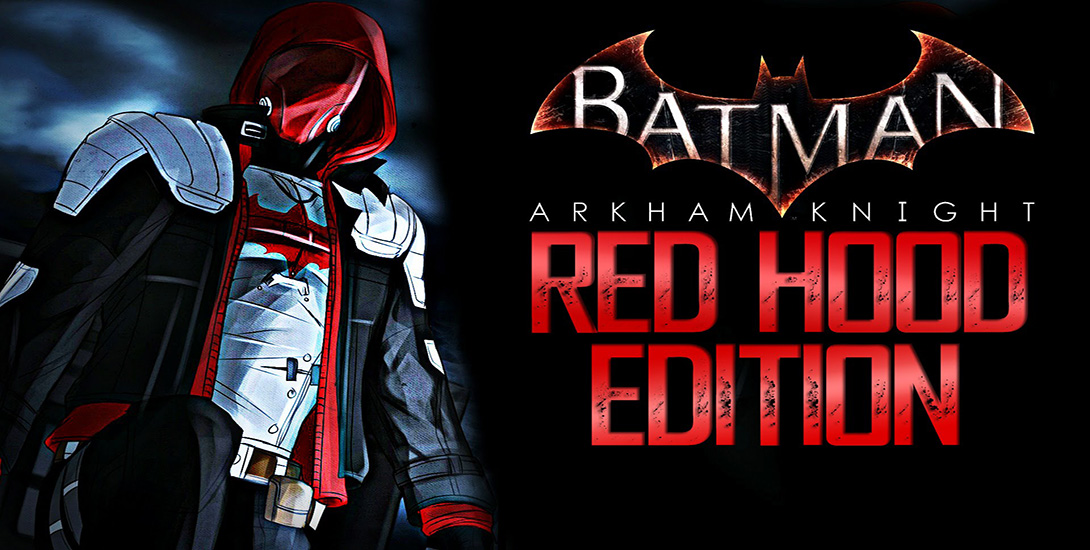 Ever said “Hey, the Arkham series of games needs more guns”? To that I say two things. Perhaps you’re playing the wrong series of games and congratulations, your oddly specific game ideas have become a reality. When you watch this full trailer for the add-on story pack for Arkham Knight staring Red Hood, you’ll see the new playable character in all his gun-slinging glory. In this upcoming DLC for the game, you play as the Red Hood, known most of the time as former Robin, Jason Todd. Jason has some issues with Batman’s no-gun rule, and while in the comics lately, he’s been far less lethal, let’s wait and see if this is a return to the Jason Todd who would coldly execute criminals in his way. 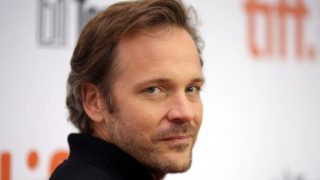