DC is rolling out a ton of new statues this October. Most of them are pretty astounding, but I’m just going to keep it to Batman-related here. To consolidate the post. To check out the other stuff, click here. Of the non-Batman stuff there, I’m partial to the Dr. Fate Helmet and the Red Lantern. Though I love The Flash TV series’ iteration of Captain Cold, I’ve gotta say his statue is pretty boring. Good acting and writing, unfortunately, can’t be translated to a figure.

Check out the gallery below for the upcoming figures and their descriptions. 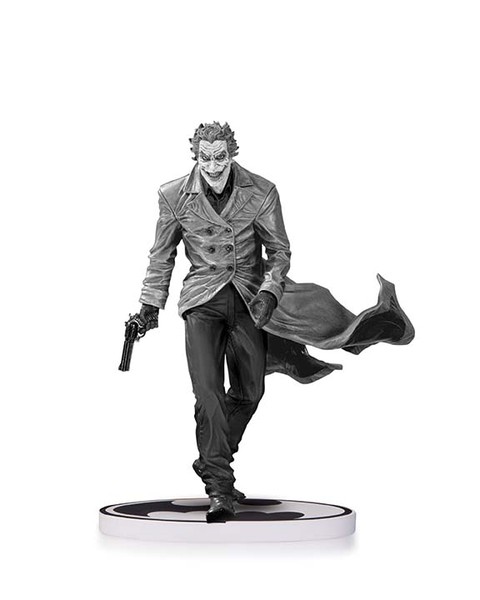 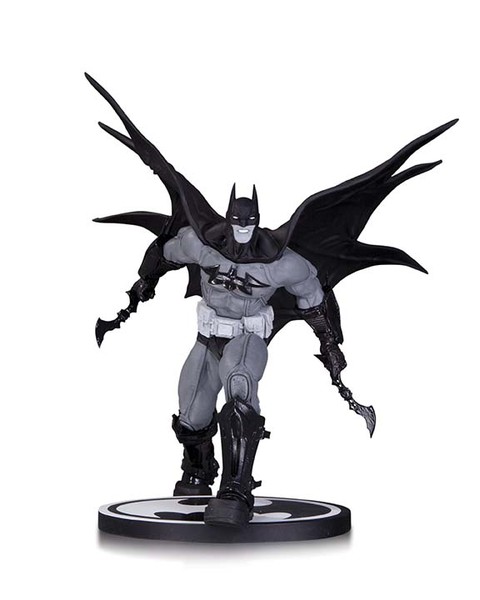 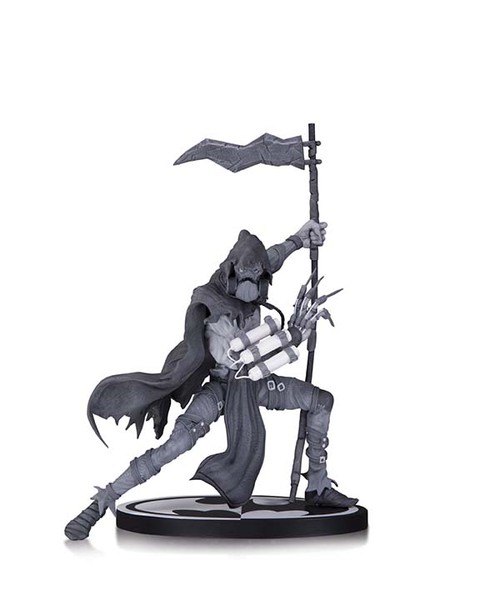 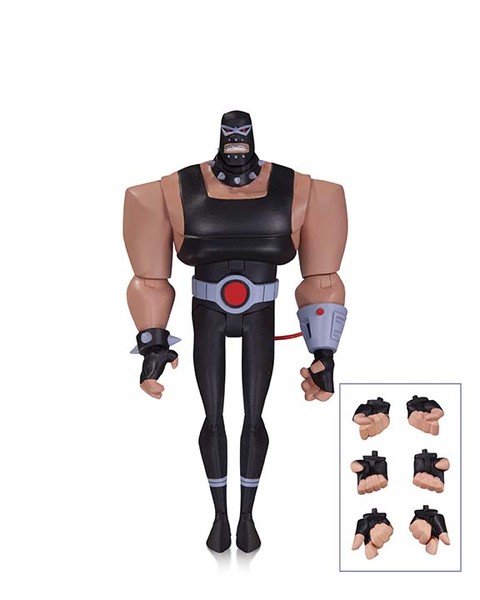 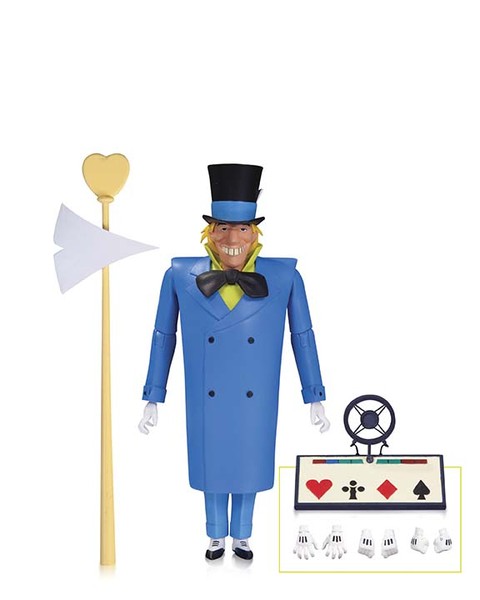 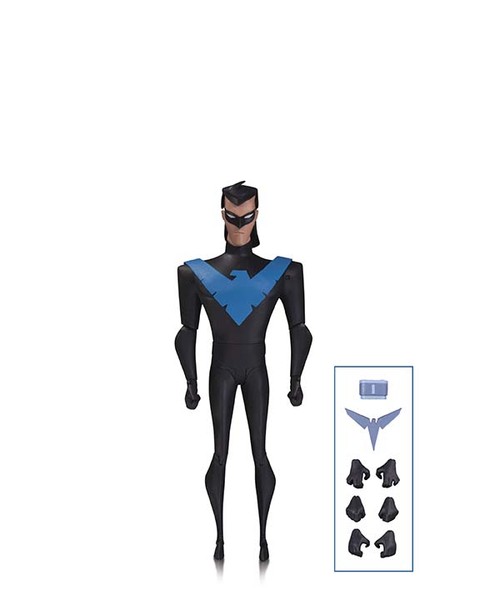 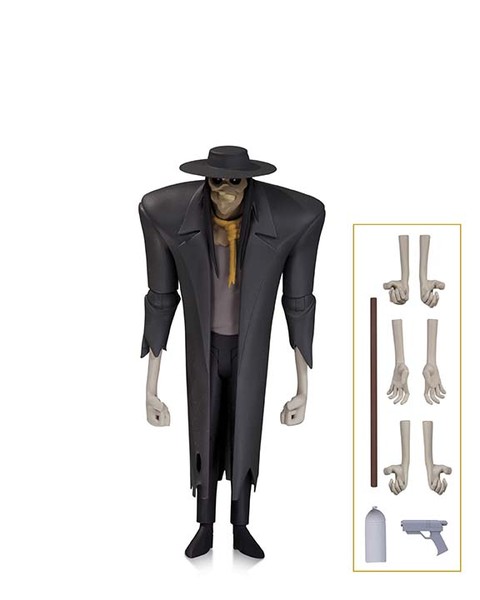 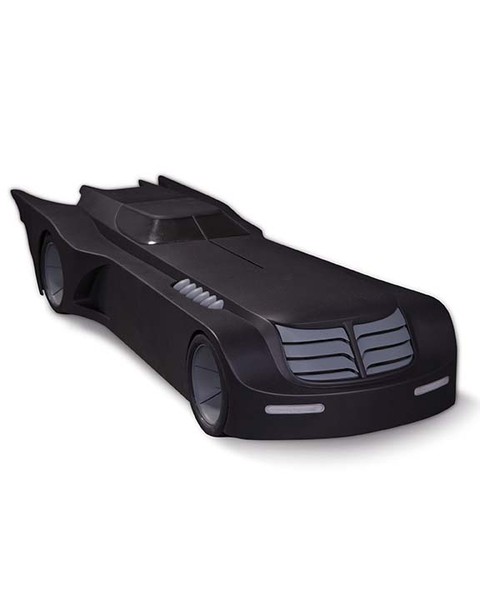 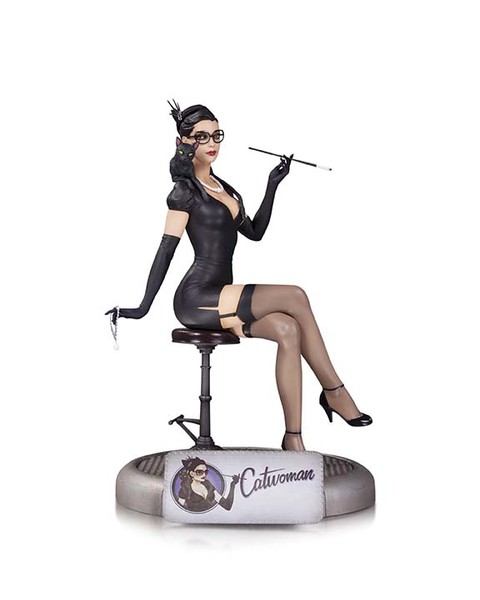 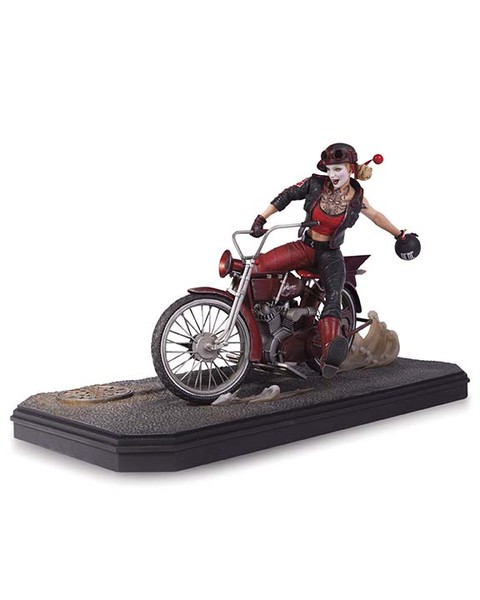 BATMAN: BLACK AND WHITE THE JOKER BY LEE BERMEJO SECOND EDITION STATUE
BASED ON THE ARTWORK OF LEE BERMEJO
SCULPTED BY JEAN ST. JEAN
Measures Approximately 7″ Tall
$79.95 US • On Sale October 2015
* Allocations May Occur

BATMAN: BLACK AND WHITE SCARECROW BY CARLOS D’ANDA STATUE
DESIGNED BY CARLOS D’ANDA
SCULPTED BY ERICK SOSA
From the designs of Carlos D’Anda—the concept artist of the Batman: Arkham Asylum video game—comes the latest installment in the popular Batman: Black and White line—one of Batman’s most fearsome foes, Scarecrow!
Limited Edition of 5,200
Measures Approximately 7.75″ Tall
$79.95 US • On Sale October 2015
Allocations May Occur

BATMAN: THE ANIMATED SERIES BATMOBILE
Racing out of the Emmy Award-winning BATMAN: THE ANIMATED SERIES and into your home comes the Batmobile! This replica of the Dark Knight’s ride perfectly captures the sleek look from the television series.
Features working exterior and interior lights and is scaled to fit two 6” action figures from the line.
No Bat-fan’s fan-cave is complete without it!
24” long
Batteries not included. Takes 3 (three) AA batteries.
$99.95 US • On Sale October 2015
Allocations May Occur

DC COMICS BOMBSHELLS CATWOMAN STATUE
DESIGNED BY ANT LUCIA
SCULPTED BY JAMES MARSANO
Protect your valuables—or put this stunning statue alongside them! The line of striking stylized statues modeled after the pin-ups of the 1940’s continues with the feline fatale Catwoman!
Limited Edition of 5,200
Measures Approximately 8.75″ Tall
$124.95 US • On Sale October 2015
Allocations May Occur

I am utterly in love with that B:TAS Batmobile, but alas, I simply do not have the funds to spend on it. I envy anybody who does. The New Batman Adventure redesigns were never my cup of tea, but I did like the Scarecrow redesign, so I could see that on my mantle. The Lee Bermejo Joker is pretty cool too.

Will you be shelling out the cash for any of these? Which ones? Let me know.