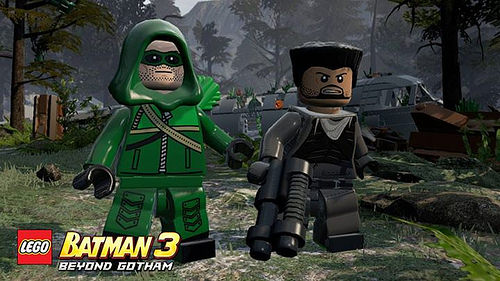 Fans of the hit CW series Arrow that purchased Lego Batman 3: Beyond Gotham are in luck because the DLC is available in North America this week; it can be downloaded for PS3 and PS4 today or for Xbox 360, Xbox One, and PC tomorrow. You can play as Green Arrow (voiced by Stephen Amell himself), Slade Wilson, Black Canary, Malcolm Merlyn, Arsenal, Diggle, and more as they get into trouble on the island of Lian Yu. If you haven’t already purchased the Season Pass, this individual slice of DLC will run you $2.99. 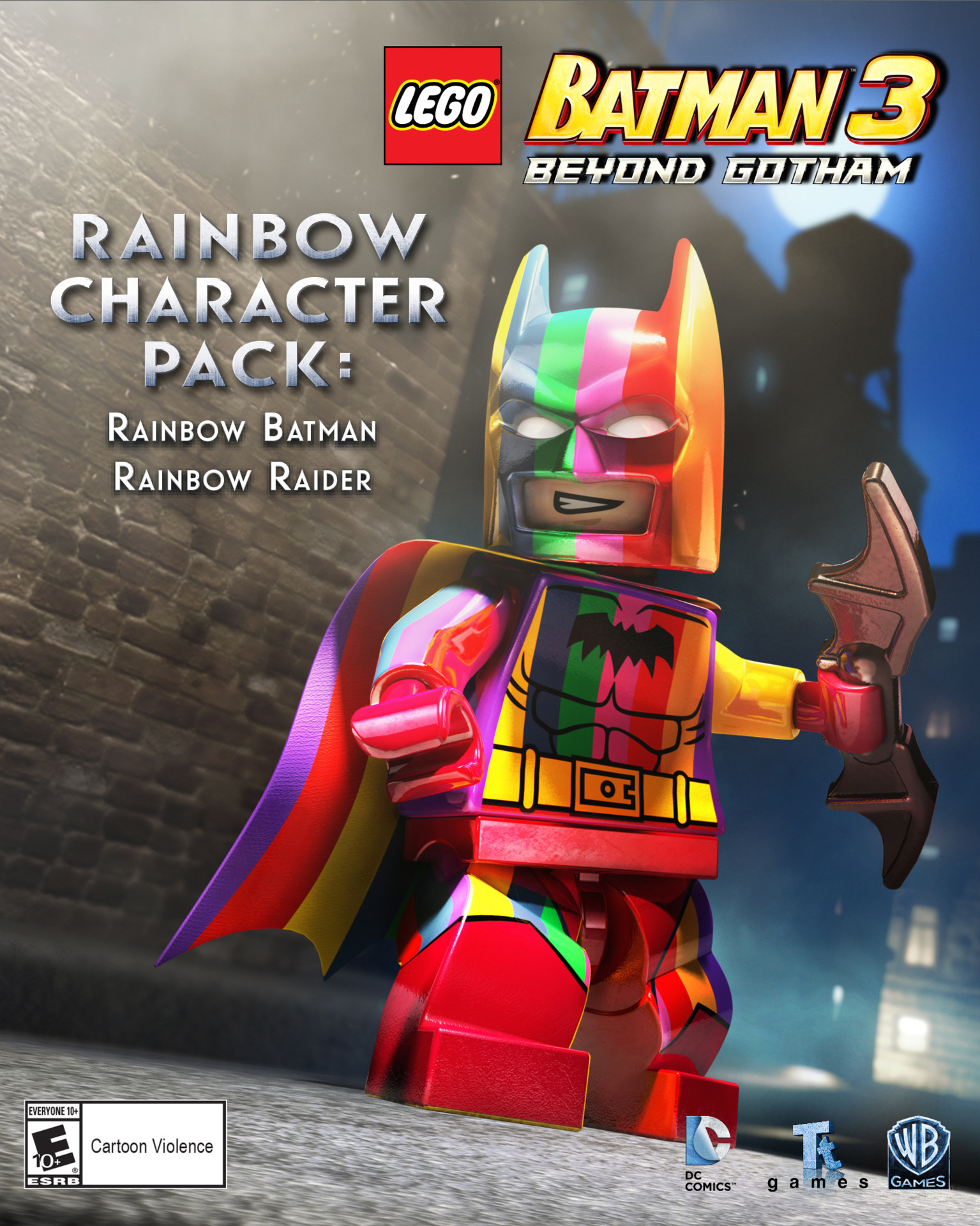 In related news, the Rainbow Character Pack will be available as a free download next Tuesday, January 20. It will include a new rainbow colored costume that allows Batman to deflect lasers as he combats Rainbow Raider. I guess Batman truly is a rainbow in the dark.

UPDATE: Here’s the trailer for the Arrow DLC pack.

‘The Batman: The Complete Series’ Coming To Bluray...

Fan Recreates ‘The Batman’ Trailer With ‘Batman: The...