Effective by October 4, 2014, the CG-animated series, Beware the Batman, will fill the 2:00am ET/PT time-slot on Adult Swim’s Toonami programming block, which currently runs from 11:30pm on Saturday nights through 6:00am on Sunday mornings.  Cartoon Network has confirmed that Beware the Batman, which now fills Toonami’s 2:30am ET/PT time-slot, will soon run half an hour earlier than it currently does. 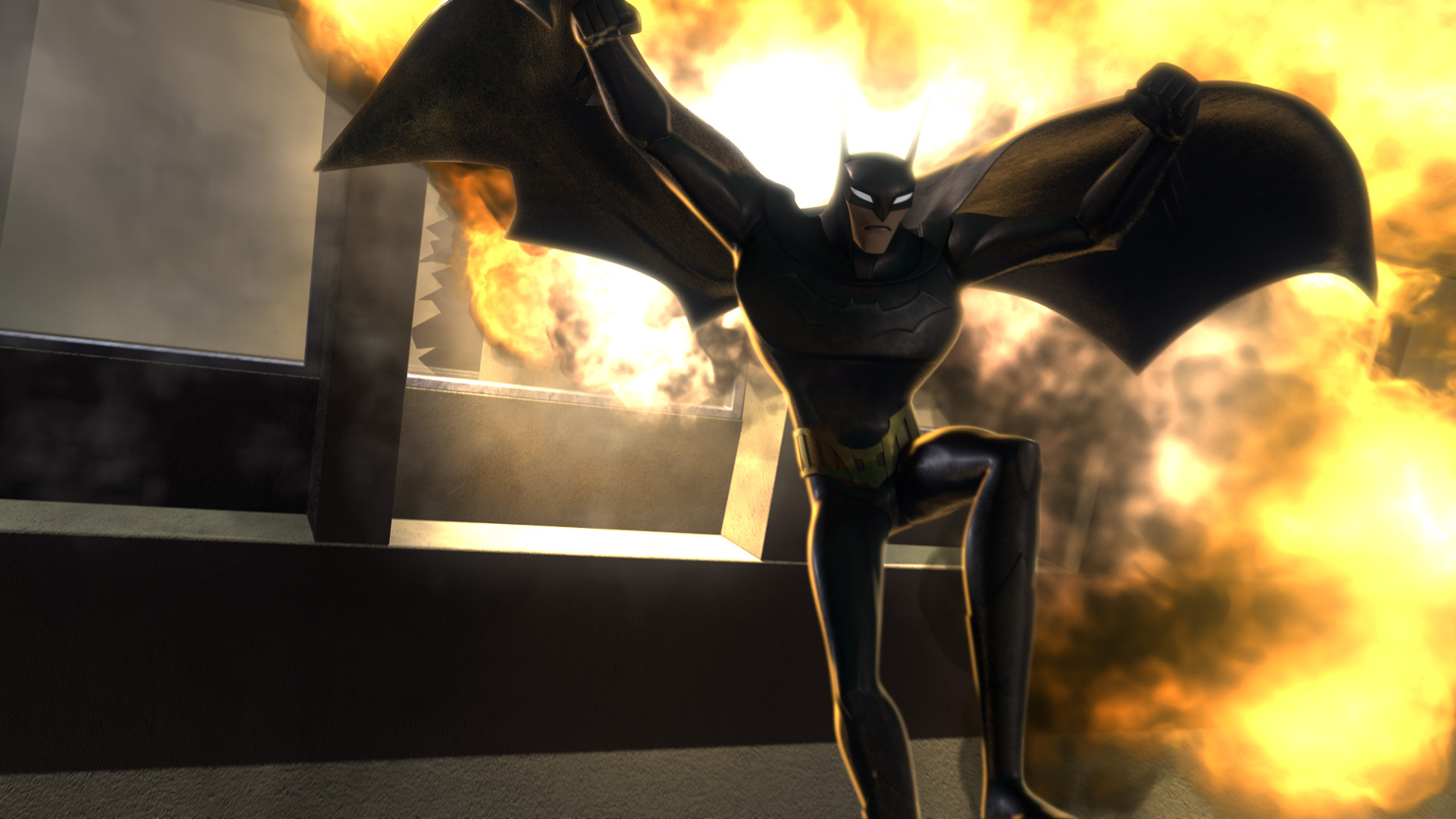 Here’s what World’s Finest Online had to say about the tentative upcoming episode schedule:

The tentative episode schedule for Beware The Batman‘s timeslot debut on October 4th, 2014 is “Unique,” followed by “Hero” on Saturday, October 11th, 2014. Beware The Batman features The Dark Knight facing off against Gotham City’s criminal underworld with backup from ex-secret agent Alfred and lethal swordstress Katana.

Review: The Multiversity: Society of Super-Heroes: Conquerors From The Counter-World #1