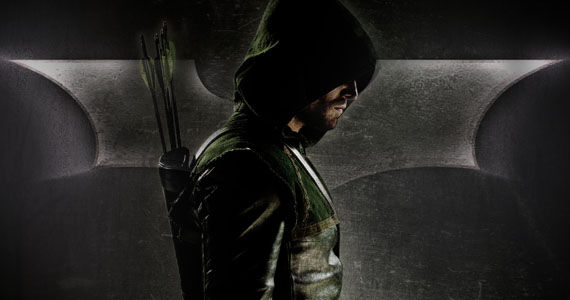 I hate to utter the name of the other comic book company in the presence of Batfans, but one must give credit where it is due. Marvel has done a fantastic job with their live-action properties thus far, creating a wonderfully interconnected universe with movies and now their TV series as well with Agents of S.H.I.E.L.D. and now the upcoming Netlix series’ centering on Jessica Jones, Luke Cage, Iron Fist, and Daredevil that would eventually culminate in a Defenders special. Considering all of this, it seems that comic book fans are particularly spoiled as of late.

Ever since WB announced their own cinematic universe, lots of fans of CW’s Arrow series have dreamed of seeing Stephen Amell alongside the titans in the live-action Justice League movie. When the Flash spin-off was green-lit, it seems fans’ dreams were slowly becoming a reality: a TV shared universe that hopefully would connect with the flicks. 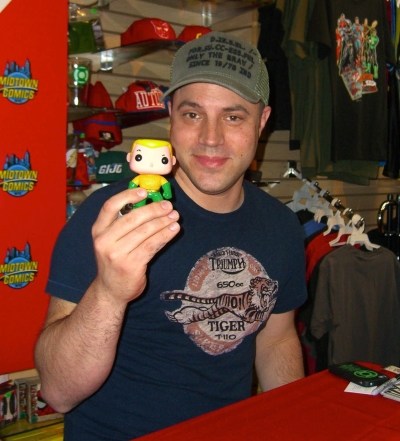 Unfortunately, those hopes were dashed a couple days ago, when Chief Creative Officer, Geoff Johns appeared on the Television Critics Association panel to promote the CW’s Flash. Apparently, after the panel, Johns spoke with the press and laid down the harsh truth about the TV and movie universes, saying:

“It’s a separate universe than film so that the filmmakers can tell the story that’s best for film. While we explore something different in a different corner of the DC universe. We will not be integrating the film and television universes.“

Johns also reiterated that at the moment, Batman and Superman will not appear on the small screen. However, President of CW, Mark Pedowitz did not rule out the possibility of our favorite Amazonian. He said, “If she is and we can get the right script, we will do it.”

Good or bad news, folks? I know this must be a bummer for those wishing Amell would ever appear alongside Batfleck, Henry Cavill, or Gal Gadot. Marvel has their work cut out for them. I can imagine how extremely difficult it must be to try to establish such a continuity across different media. It’s ambitious, so we can’t always expect everyone to follow their lead.

Featurettes Spotlight The Bat-Suit From ‘Batwoman’ 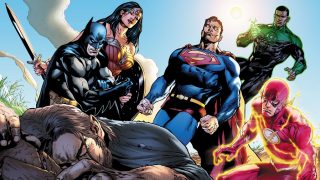