While there have been many rumors of who and what will appear in Zack Snyder’s follow up to Man of Steel, one rumor that seems to remain constant, is that, of a certain Amazonian Princess.  Over the weekend the flames of that fire were highly fanned when, at a panel at  Comikaze Expo, Thor actress Jaimie Alexander made some comments that she’s been having conversations with Warner Bros., and, that she knows a thing or two about Batman vs. Superman.

Forbes contributor, Mark Hughes, caught the panel and was able to speak to Alexander afterward.

Jaimie Alexander caught everyone’s attention when she said she has had discussions with “both companies,” about superhero movies — “both” meaning Marvel and Warner Bros, of course.

Then, things got even more interesting when Alexander answered a question about her reactions to the casting of Ben Affleckas Batman forBatman vs. Superman. She explained her respect for Affleck’s acting talent and how suitable she thinks he is for the role, asking that fans not be so quick to criticize the actor and instead to remember the misplaced skepticism regarding Michael Keaton’s casting as Batman nearly 25 years ago. […] Alexander followed that up by saying her confidence in Affleck’s casting is bolstered by the fact he is so suited for the particular Batman portrayal in the film — and her reason for that certainty is, as she put it, she “kind of knows the story line for that movie.”

In regards to the Wonder Woman and Sif comparisons Alexander had some great things to say. 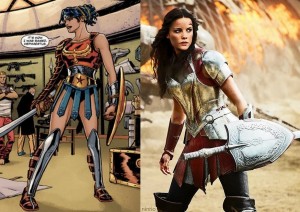 “I’m a huge fan of Wonder Woman. I really think if this is the closest that we’re ever going to get to Wonder Woman, then I’m proud to play Sif. I hope that other comic book entities can learn a lesson from Marvel in how to execute a female character the way it should be done.” Alexander also noted the lack of many female role models in entertainment, especially within the comic book film genre. However, she cautions that it shouldn’t be done too quickly or haphazardly. “I really would like to one day see a Wonder Woman film or Wonder Woman character, but until it’s done with class, I’d rather it not be done.”

Finally when asked her about her comments, Alexander played it coy, but seems to point at it being true. 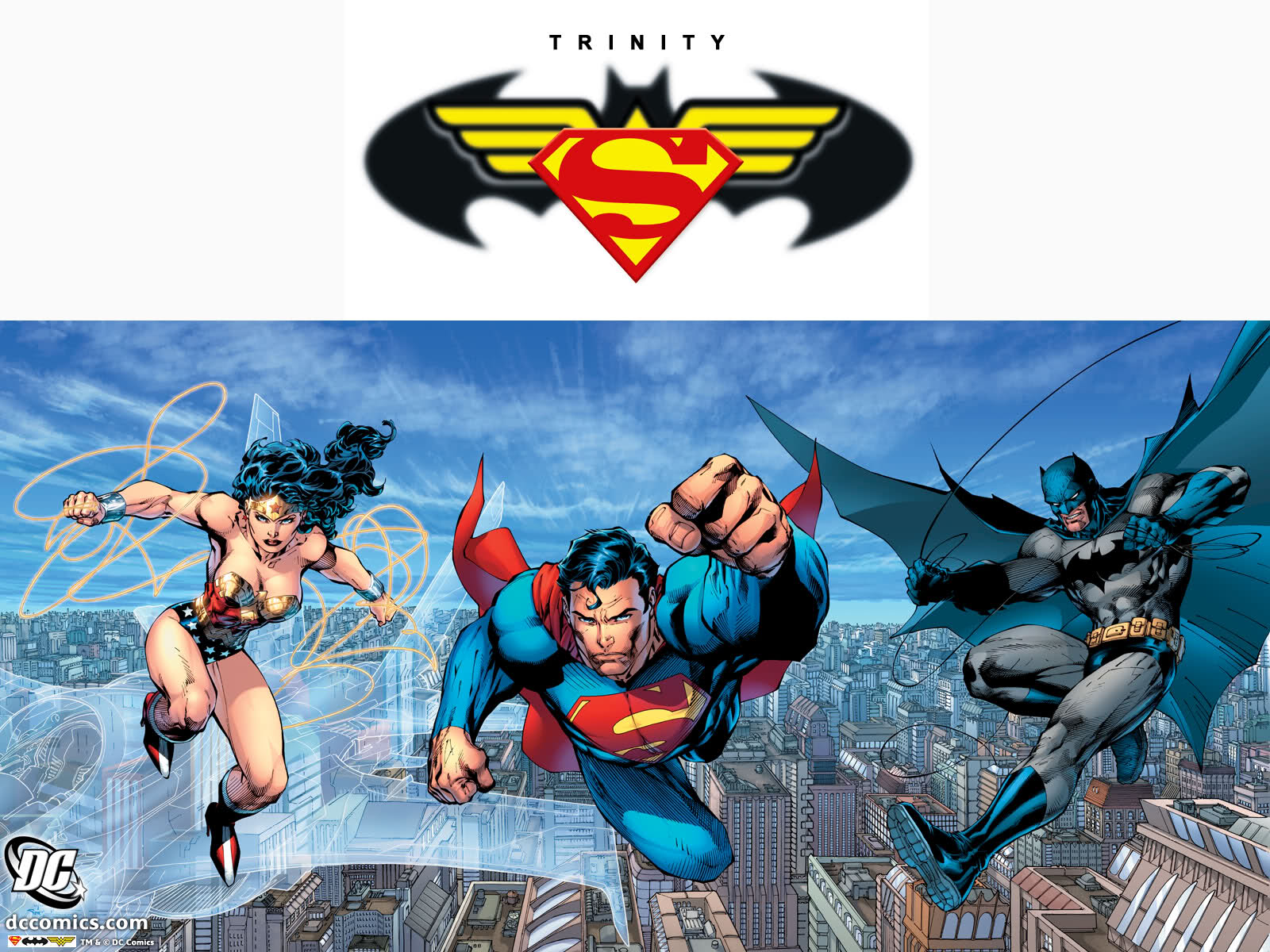 Having mentioned that she knows a little bit about Batman vs. Superman, and that she’s talked to both Marvel and DC, should we read much into that? Alexander laughed slyly, saying, “I would love for DC to put Wonder Woman in one of their upcoming flicks, either in her own movie or Batman vs. Superman, or just something even to introduce her.” Getting more to the point regarding her earlier comments, Alexander explained carefully, “Being in the comic book world, we know a lot of the same people at DC and Marvel, so we hear a lot of things, but it’s all speculation right now. But I would absolutely love that [Wonder Woman appearing in one of the upcoming films]. Thankfully and gratefully, I’m appreciative to the people who ask my opinion of the character, and that’s been pretty amazing.”

It seems, that, for the time being we will have to wait and see how this pans out.  However, she certainly seems like a great fit to me, but what do you guys think?  Do you even want Wonder Woman in the movie at all?