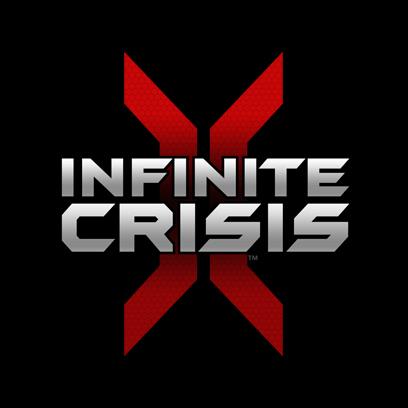 What do all of these Batmen have in common?

Infinite Crisis is a new MOBA genre that delivers a competitive player vs. player battle experience. You will be able to have wide variety of DC Comics heroes and villains. Infinite Crisis puts players in control of twisted incarnations of their favorite characters throughout the Multiverse such as Nightmare Batman and Gaslight Catwoman, playing in league with well-known characters including Green Lantern and The Flash.