Mondo artist, Jock, has been the talk of poster madness around the time of The Dark Knight Rises. He spoke with Collider on his decision making for designing the posters:

“I know at one point we didn’t know whether it was going to be a litho or screened, but I’m happy to say it’s a full screen print. The original plan was to actually do a ‘trilogy’ poster for the con, through Mondo, but I just couldn’t find a design that I was satisfied with. I tried maybe 20/25 different ideas for that, but none of them stuck. The ‘Villain ‘Variant’ print is actually what came together at the last minute – it all fell into place a little better than it had before – and we went with it. By that point we were going with just the Batman image for the Mondo release at SDCC. But it was great to have both available at the con.  I don’t think there were any likeness issues. We were going to do the trilogy image through Mondo, and I never got any notes from WB, so there wasn’t any problem.  It was the perfect outcome for me actually. I love that it’s the calmer Batman – centric piece we released at the show, and WB came up with the great scavenger hunt idea with the Bat Signals in the San Diego sky as the only way you could grab the Villain Variant… It’s made that print very desirable.”

If you haven’t seen the posters that came out around the movie, you can find them down below along with other posters by Jock. Comment down below, DKN Facebook, or DKNewsCom on which poster you like the most to keep. 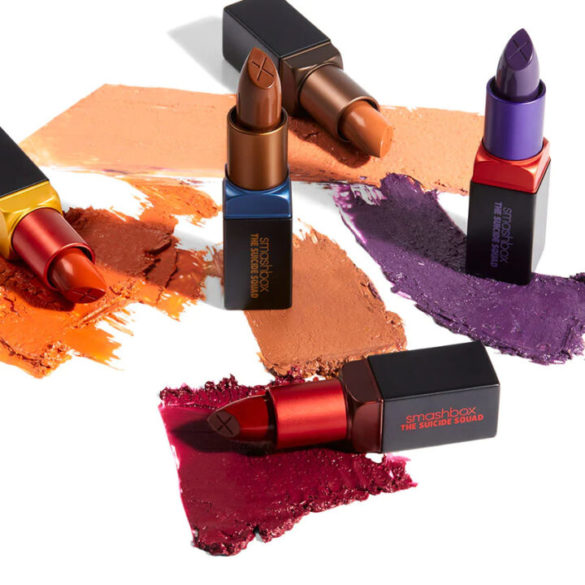 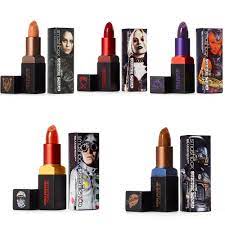 ‘Peacemaker’ is ‘The Suicide Squad’s Sequel