just how much of his film will be presented in IMAX? He told me that the finished film will likely have around 50 minutes of IMAX shot-and-projected footage. 50 Minutes!

To give you some perspective: 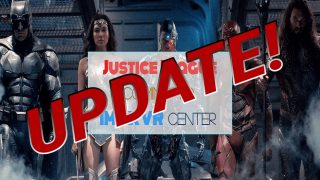